SHOP: The Preview Beauty Bag Is Officially Here and It's the Ultimate Steal|Read more »
Culture | By Kate Oabel - Apr 27, 2022

11 Filipino Teleseryes You Can Watch on Netflix

From "Pangako Sa ’Yo" to "Dolce Amore," Netflix has complete episodes! 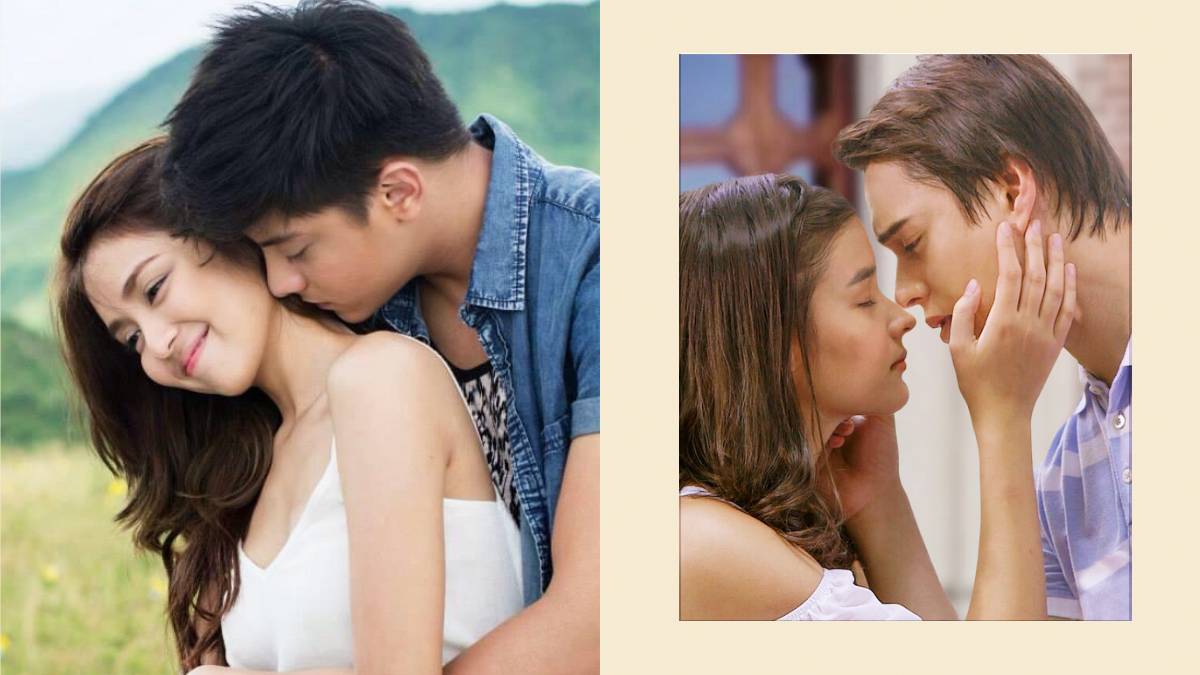 A good number of K-dramas are aired simultaneously on television and Netflix, giving worldwide fans access to new shows in realtime! Recently, local dramas have followed this trend, starting with KathNiel’s upcoming teleserye. ICYDK, 2 Good 2 Be True will be streamed on Netflix, a first for Philippine television! Take note though that it’ll have an exclusive 72-hour window on the platform before the episodes hit our TVs. While waiting for the show's release, you might want to check out other teleseryes available on Netflix!

Here 11 Filipino Teleseryes You Can Watch on Netflix:

The drama tells the story of two best friends from different worlds. Ellice is the daughter of a wealthy businessman, while Marissa and her mom work for Ellice's family at Villa Ceñidoza. One night changes their bond forever as Ellice kills a politician's son during an attempted rape. Marissa takes the blame and gets imprisoned after seeing her best friend distraught. While Ellice believes her father will help absolve Marissa, she flies abroad to learn more about the family business. However, Marissa is left rotting in jail. Once she gets out, she plans her revenge, determined to take away everything Ellice ever had.

Filipinos love the classic child-switching trope. But have you seen one with four babies switched in one night? After being denied treatment at Buencorazon Hospital, Diana loses her newborn baby. She's determined to avenge her child from the owners of the hospital, the Veradonas. To do this, Diana switches Joanna Magbanua and Catherine Veradona. But she doesn't stop there and swaps two more: Raphael Florentino and Eduardo Ponce. Now, the Magbanuas, Veradonas, and Florentinos try to navigate life after learning the true identities of their children.

LizQuen stars as Serena and Tenten, two childhood pen pals. Serena is a beautiful woman adopted by a rich Italian family. She  runs away to the Philippines after learning of her arranged marriage with her best friend, Giancarlo. After all, she has always wanted to visit the country thanks to stories told by her father, nanny, and a pen pal friend living in the country. While on her excursion, she soon meets Tenten, a boy living in Tondo doing unconventional jobs for his adopted family. They eventually fall in love, but their differences prove to be a barrier in their relationship.

Touted as the first teleserye ever made, Pangako Sa 'Yo is one of the greatest love stories told in Philippine television. The new generation is able to watch this classic tale with KathNiel playing the modern Yna and Angelo. The show tells the story of Yna Macaspac, a hardworking girl from a poor family who falls in love with Angelo Buenavista, the rich heir to a hacienda. Unbeknownst to them, Yna and Angelo’s lives have already been entangled years ago through Amor, Eduardo, and Claudia’s past.

All her life, Rhian Bonifacio has been trained as a weapon by her own father, Lt. Gen. Santiago “Heneral Tiago” Guerrero, to take revenge against her father’s enemy, Marcial de Leon. Unbeknown to Rhian, though, the latter is actually her real father. When she finally learns of the truth, Rhian finds herself struggling between her adopted family and her true identity.

The crime-drama series focuses on Emman and Celine, a once estranged couple who are forced to reunite to find their abducted child. In the process, they discover rekindled romance, betrayal, and evil.

While the ugly duckling transformation trope has been repeatedly used in teleseryes, La Vida Lena adds spice to it by incorporating vengeance. Magda, who has a big scar on her face, works hard for her family despite receiving discrimination from others. She creates a soap that quickly becomes popular in town. It threatens the Narciso family, owners of a surgical and cosmetic company named Royal Wellness. She slowly loses everything after refusing to sell her formula to the clan. Now, she’s out to ruin their lives, but with a new face.

8. Descendants of the Sun (PH Adaptation)

The 2016 hit K-drama that captured everyone’s hearts all over the world is retold with Dingdong Dantes as Lucas Manalo and Jennylyn Mercado as Dr. Maxine Dela Cruz. It tells the love story of Lucas, the captain of the Philippine military's special forces, and Maxine, a talented surgeon. However, their professions and warring beliefs keep getting in between their developing relationship.

9. I Can See You: High-Rise Lovers

As part of the I Can See You romance anthology, High-Rise Lovers showcases the relationship of married couple Samantha and Luis who are always at odds due to their mismatched goals. Samantha is anxious about getting pregnant as it can affect her career. Meanwhile, Luis remains unemployed after losing a major contract. He then settles to do a renovation job for a tenant living in the building, Ysabel, who gets in between the couple and provides what Luis has been longing for.

This feel-good drama revolves around a sibling duo who scams people to earn money. When caught, they flee their hometown and settle in a remote place. They try to live a new life, when an unexpected event challenges their beliefs and the way they have been living.

Isabella has been estranged from her two sons, Nikolai and Stefano. Nikolai becomes the family’s black sheep after he causes a tragic accident. Meanwhile, Stefano lives with his wife and son. Although Stefano is Isabella's favorite, she is opposed to his marriage to his wife, Adelle. Things turn upside down when Stefano discovers he has pancreatic cancer. With his remaining days, he requests Isabella and Nikolai to live with his family and make amends. But the complicated arrangement further worsens when Stefano reveals his love child with his ex-girlfriend, Kelly, who also moves into the mansion.

Harnaaz Sandhu On Her Body Shamers: "the Way You Look Never Matters"