SHOP: The Preview Beauty Bag Is Officially Here and It's the Ultimate Steal|Read more »
Culture | By Elle Camara - Sep 16, 2020

7 Filipino Rom-Coms You Need to Watch on Netflix

Here’s a list of local films guaranteed to make you fall in love and laugh. 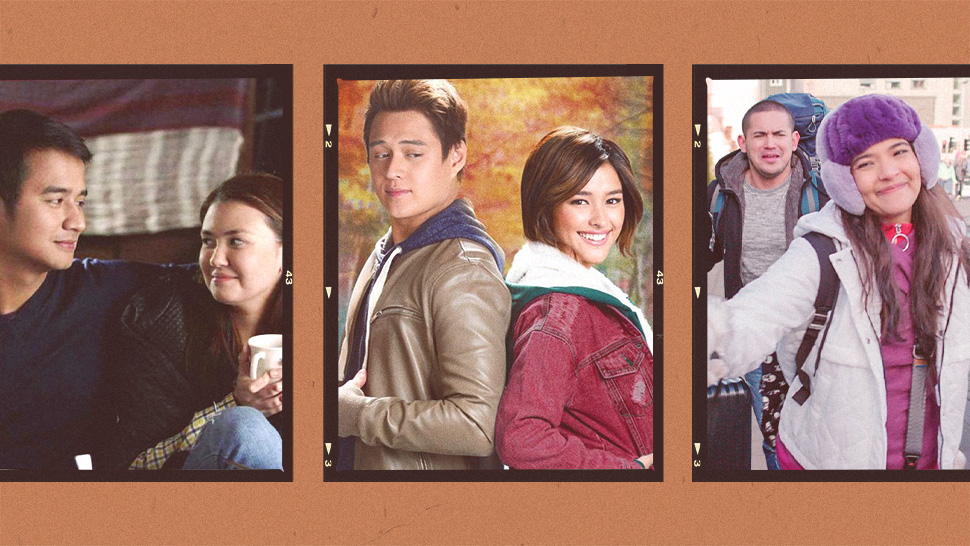 IMAGE That Thing Called Tadhana/Star Cinema, My Ex and Whys/Star Cinema, Through Night and Day/Viva Films
Here’s a list of local films guaranteed to make you fall in love and laugh.
Shares
Share
Tweet
Comments

There’s nothing quite as comforting as a romantic comedy. We get to experience all the exciting bits of a new or budding relationship in all of its glory. We're taken into a hilarious ride filled with endless meet-cutes, innocent misunderstandings, melodramatic stakes, and "will they-won’t they" tension, that culminates in happy endings. Now, if you're interested in rom-coms set in our local context, we've taken the liberty of listing the best ones available for convenient streaming on Netflix. Ready to binge-watch?

Here are seven Filipino rom-coms you can watch on Netflix right now.

Two strangers meet in an airport. The girl is a total mess having just been jilted by her boyfriend. The boy, having gone through it before, decides to help. Together they embark on a spontaneous trip and in the process find not only sparks in the air, but also the courage to heal. This film’s greatest strengths lie in its sincerity and firm ground in reality.

This film has one of the quirkiest local rom-com premises to date. Nathan has spent the past year grieving the death of his wife Sara. Luckily for him, she has taken to helping him move on by talking to him through Stacey, a hack psychic. Naturally, romance and hilarity ensue.

Through Night and Day will make you laugh at the top of your lungs then cry from the bottom of your heart. Recently engaged Ben and Jen go to Iceland together, forcing cracks in their 13-year strong relationship to show. A story about love, loss, and compromise, Through Night and Day is a must-watch.

When exes Cali and Gio start a public argument through their respective blogs, it garners viral attention. The two cross paths again after being forced to work together overseas. Talk about messy breakups, right?

Childhood best friends turned bitter rivals, Zoey and Aica (both ugly ducklings believing their only saving grace to be their intellect) have been competing their whole lives. How far will they go when they're vying for the same man? While The Gifted is primarily centered on a love-triangle, the palpable rivalry between Zoey and Aica is what truly drives the film forward.

When serial gambler Joma meets hard-up Diane, his real-life lucky charm, they devise a plan to split all earnings equally in half. The catch? They can’t fall in love with each other. The outcome? Take a wild guess!

Things couldn’t be going any better for Gab having just gotten engaged to her boyfriend. There’s just one small problem: She’s married to a total stranger! Now, what to do?