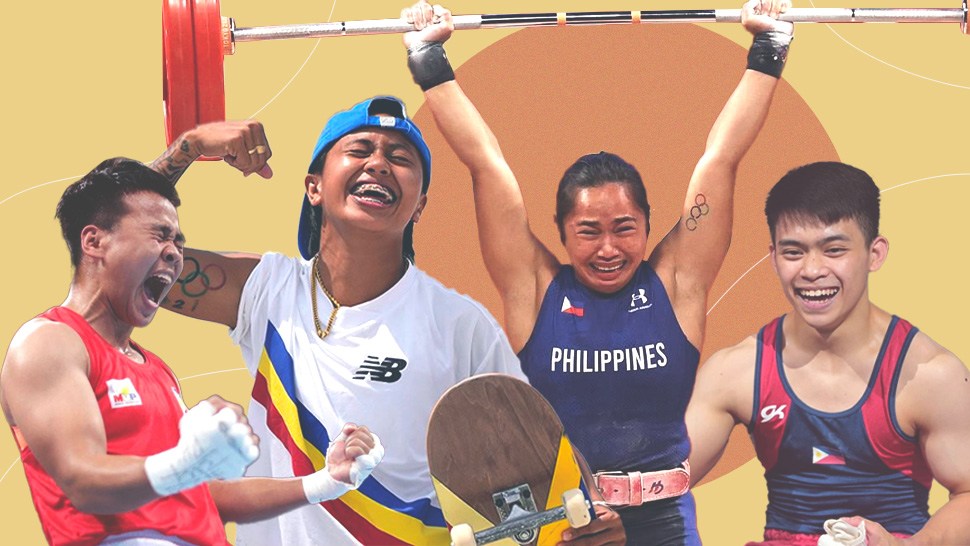 In a particularly patriarchal society, we've long been conditioned into boxing things into gender roles—this is for men, this is for women. Anyone who doesn't conform to these standards is seen as outlandish.

It's a way of thinking that's long seeped into sports.

For decades, it has long been dominated by men, who, generally speaking, had greater muscle mass and height than females.

In the first International Olympics held in modern history, in Athens back in 1896, only men were welcomed to join the games.

It was only four years later, in Paris 1900, that women were allowed to compete. But they could only join "ladies’ events" like tennis, sailing, croquet, equestrian, and golf. This distinction would help codify the perception of certain sports being more suited for certain genders. Furthermore, only 22 out of 997 competitors were women.

But much has changed over the past 120 years.

This year’s Tokyo 2020 Summer Games has marked itself as the most gender-equal Olympics ever. Women make 49 percent of the 11,090 athletes participating in the games; a statistic that is a welcome jump from the 45 percent recorded in Rio 2016.

Among the female athletes in competition is Filipina weighting star Hidilyn Diaz, who is the only back-to-back participant among the 19-strong Pinoy delegation, among the largest batches ever sent by the country.

We all know how Hidilyn's Tokyo sojourn turned out. The 30-year-old captured the Philippines’ first-ever gold in the quadrennial meet after dominating the women’s 55kg in weightlifting.

But the 'her-story' book being written right now in the Olympics doesn't end with her.

The second athlete to secure a medal finish is Nesthy Petecio, a female boxer. (As a child, Petecio was discouraged from joining boxing by her own father, who, despite being a boxer himself, said, "'Wag ka diyan, babae ka, hindi para sa 'yo 'yan.")

As skateboarding finally debuted as a medal sport, Filipina skateboarder Margielyn Didal made her debut, getting to only seventh place but winning hearts and fans all over the world for her cheerful attitude.

In gymnastics—a sport that has traditionally been seen here as a women's sport—the Philippines' best bet is man named Carlos Yulo, a world champion.

Meanwhile, world-class figure skater Michael Martinez is gunning for a shot in the 2022 Winter Olympics via the Nebelhorn qualifiers, along with fellow national champions Edrian Paul Celestino and Christopher Caluza.

In terms of gender representation, Philippine sports has become more diverse when it comes to our Olympians and (hopefully, in the case of the figure skaters) soon-to-be Olympians.

"We see men excelling in forms of sports traditionally associated with women, and vice versa, it could lead to a paradigm shift to the point that we no longer cringe when we see a woman lift a 127-kg barbell, or a man, doing gymnastics," Mary Dorothy dL. Jose, PhD, a history professor and gender program coordinator at the University of the Philippines Manila, explained to SPIN Life.

No more fear of gender stereotypes in sports

"With this, Filipino sports will change as well, with athletes being free to train and excel in their chosen fields without fear of being labeled as ‘bakla’ or ‘tomboy’," she continued.

Jose pointed out that the greater visibility of these top-tier athletes can shatter the gender disparity in various forms of sports, and smash the sports norms society is accustomed to.

"Hidilyn’s success in the Olympics sets a precedent on what women can do and achieve in the field of sports, and challenges the gender stereotypes we have," she said. "It brings the kind of progress feminists and gender advocates have long dreamed of; it cancels the ‘kababae mong tao’ thinking that has permeated our culture."

Hopefully, Jose surmised, this will expand beyond sports.

“If we go to school where men are taught carpentry while women are trained how to cook, it gives us a clue on what roles are suitable for men and women. If we go to church and see that the highest position could only be occupied by men, it gives us the impression that women cannot lead in the religious sphere. If we watch advertisements that treat women as sex objects, it forms part of our gender ideology,” she said.

Jose added, “It opens up a whole new world for women, especially our female athletes who have been experiencing layers of oppression, not only on the basis of race, ethnicity and social class but of gender as well."

The ever-vocal Diaz is very much aware of using her achievement as a platform to advocate for women athletes.

As Jose, one of the UP Manila's gender program coordinators, said, “Hidilyn’s pronouncement that she wanted to prove that women can excel in a field traditionally dominated by men is very refreshing, and she has proven that the field of sports is a woman’s world, too.”

She will likely not be alone. After all, ten out of the 19 Filipino Olympians in Tokyo 2020 are female.

“Women have proven time and again that there is no limit to being a woman. Hidilyn’s feat serves as a confirmation of women’s strength and capabilities. Hopefully, it will pave the way for more flexible gender roles where men and women will no longer be limited on the basis of sex,” Dr. Jose ended.

* This story originally appeared on Spin.ph. Minor edits have been made by the Preview.ph editors.

Sen. Risa Hontiveros On The Sogie Equality Bill: "it Will Never Trample On Anyone’s Belief" 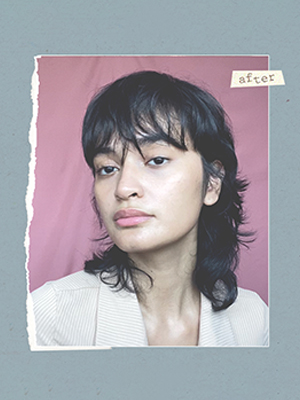 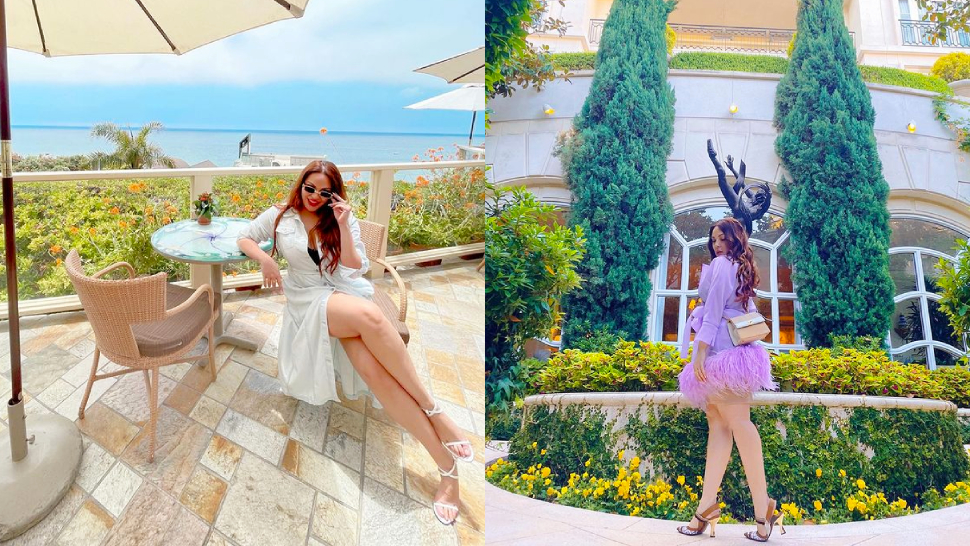 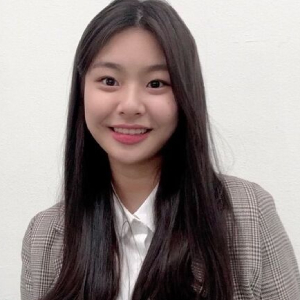 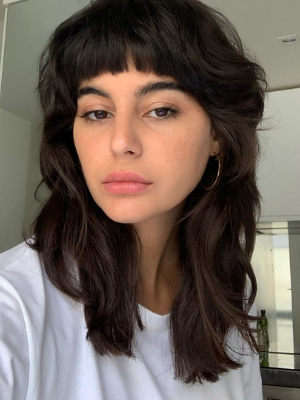 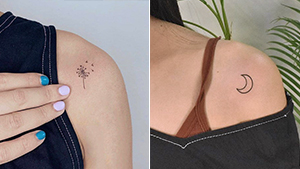 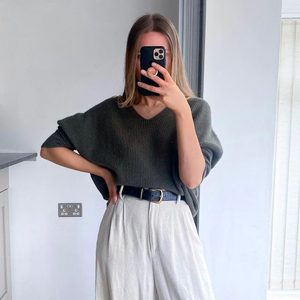 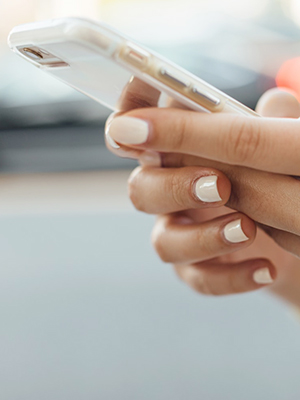 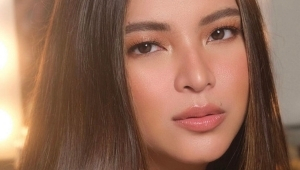 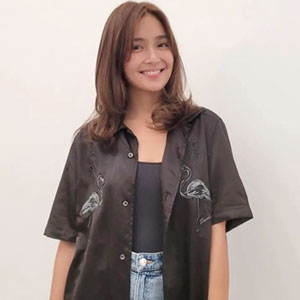 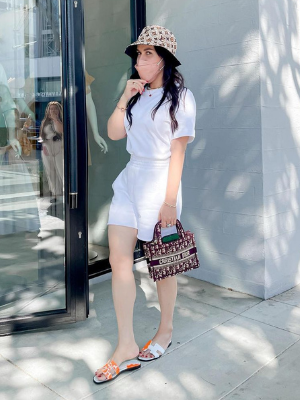 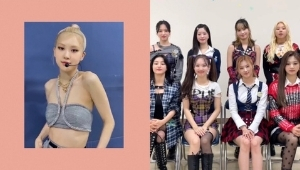 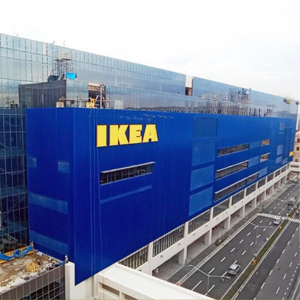 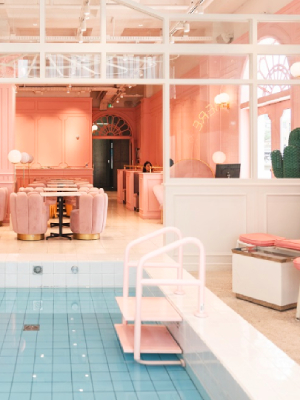 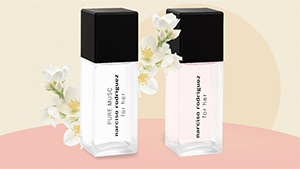 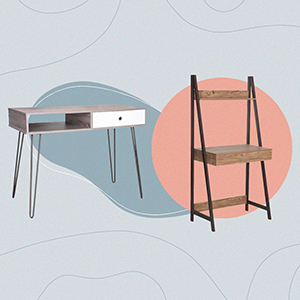 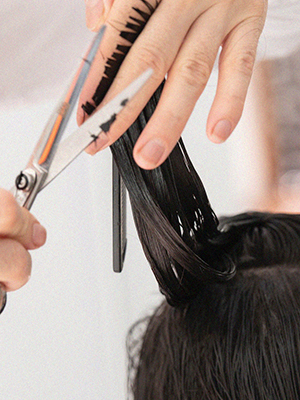 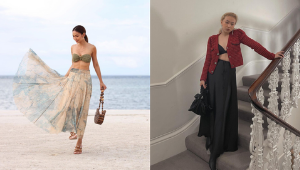