From bonafide classics to streamable contemporaries. 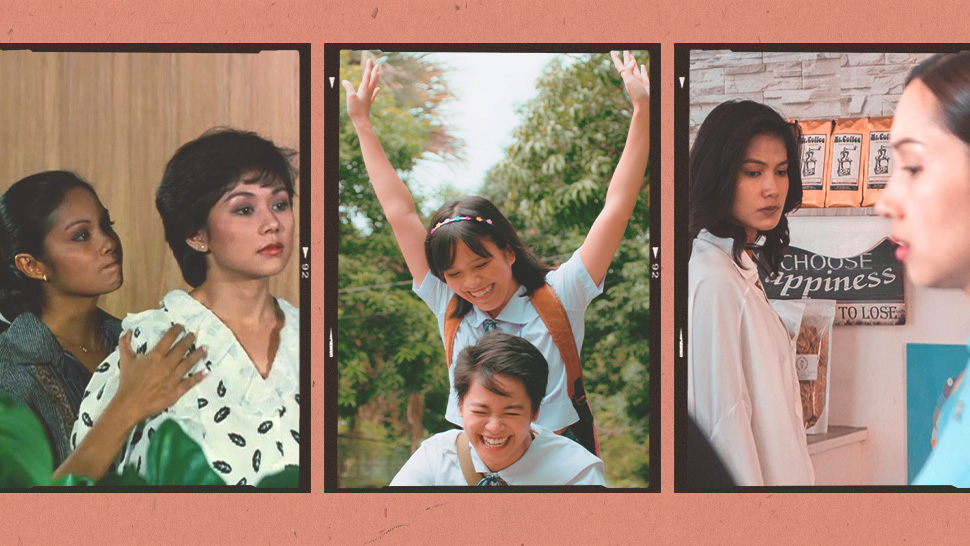 The girls’ love genre, though still underrepresented, has been building a niche space for itself in Philippine media as early as the 1980s. Today, as the country slowly but surely makes way for more LGBT representation in the mainstream—as evidenced by all the BL shows appearing lately—we can only keep our fingers crossed this trend will eventually lead to the production of even more GL stories, as well. While we eagerly wait for that to happen, let’s first appreciate both the iconic and contemporary GL-centric shows and films available to us now.

Here are 6 must-watch Pinoy Girls’ Love series and movies for the resident sapphic:

The two most sought-after actresses of their generation came together for this 1982 film. The movie showcases the story of hard-headed lawyer Sylvia Santos (Nora Aunor), who handles the case of local dancer Sabel (Vilma Santos). As the investigation runs its course, the two female leads soon find themselves growing closer, further spurring Sylvia’s brewing attraction for Sabel.

While this particular film isn’t necessarily (reciprocated) girls’ love, what does portray is how a person can come to terms with their sexulity even at a young age.

Anita first meets Pilar in the province of Bulacan, where she experiences a true fondness for the adult. These innocent, newfound feelings eventually lead the preteen to her sexual awakening.

A spinoff to the well-known lockdown boys' love series, Gameboys, Pearl Next Door is a love story that puts the focus this time on Cairo and Gavreel’s mayora, Pearl.

Throughout the series, Pearl is stuck between the affections of two girls, Karleen and Alex. Where the former is her BFF, the latter is introduced as an estranged childhood friend who used to have a crush on her. Karleen and Alex fight for the leading lady’s attention, and by the end of the show we see Pearl finally choose between the two. (Spoiler alert! It was a shocker.)

The indie film Billie and Emma is a must-watch, not only for the LGBTQIA+ community, but for anyone looking for an good, innocent love story. The film introduces the protagonist, Billie, as she deals with being transferred to an all-girls catholic school in the province, after living in Manila her whole life.

In Billie’s new school, she meets Emma, the popular student leader who ends up growing a bit too interested in Billie, as Emma’s friends and boyfriend would say. The two begin to bond over similar interests and Emma finds herself becoming a fan of Billie’s music. Moved by her growing affection for the other girl, Emma does whatever it takes to help Billie achieve her dream, despite the personal obstacles she comes to face herself.

The web series stars online lesbian tandem Beth and Cindy, a.k.a. BetCin. The couple find themselves in a sticky situation when their harsh break up coincides with an opportunity to win P10 million, if they continue to act as the perfect pair their fans have come to know them as.

The show tackles and challenges various, harmful queer stereotypes, and spotlights storylines that would not have been broadcasted if produced ten years ago. Definitely a watch for the progressive and open-minded.

At least once in our lives, we’ve all probably heard straight people jokingly express how tired they are of men and how they wished they could just go for women. But what happens if a love story actually unfolds from this throwaway statement?

Enter Mitch, a woman fresh from a breakup with her boyfriend. With her history of getting cheated on by men, she takes this opening to explore her sexuality, especially after she meets a woman named George. However, the plot thickens when her ex-boyfriend comes back and tries to romance Mitch, making things more complicated than they already are. 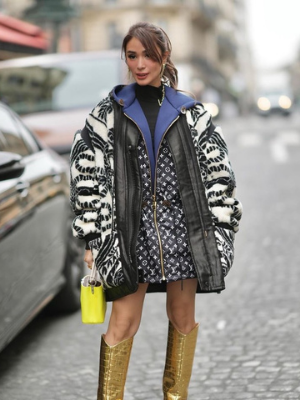 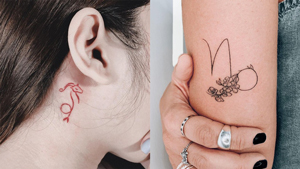 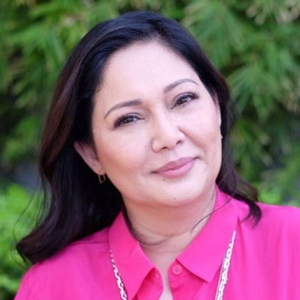 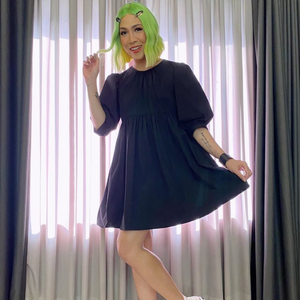 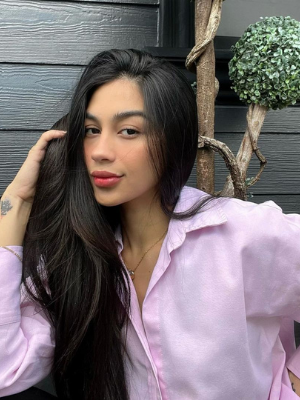 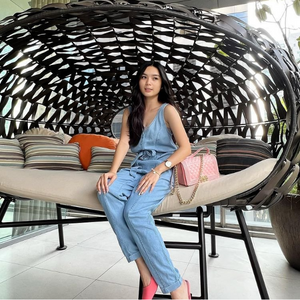 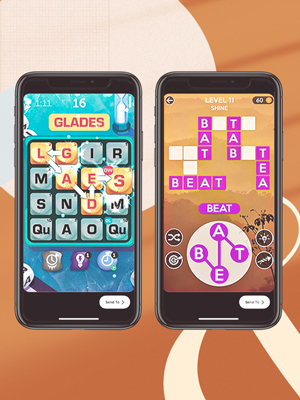 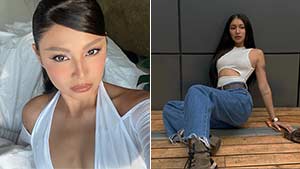 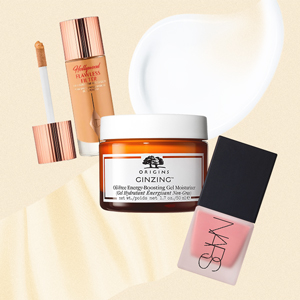