LOOK: Here's How (and Why) Bela Padilla Decided to Uproot Her Life in Manila and Move to London|Read more »
Culture | By Anri Ichimura for Esquire.ph - Nov 28, 2019

Support local, and check out the best animated films made by and for Filipinos. 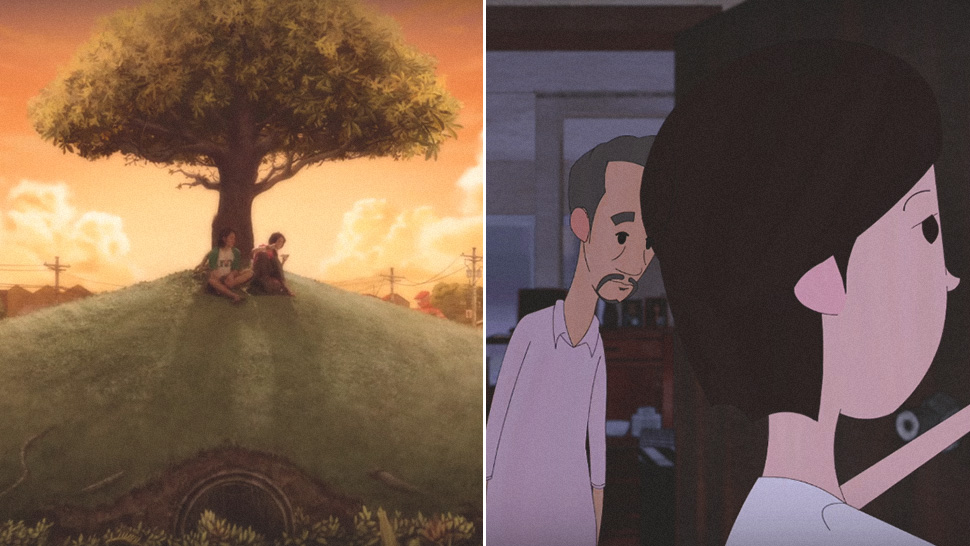 IMAGE YOUTUBE/Avid Liongoren, Cinema One
Support local, and check out the best animated films made by and for Filipinos.
Shares
Share
Tweet

So, if you want to support local, here are some of the best and underappreciated Filipino-made animated films:

Made by Rocketsheep Studio, Hayop Ka! is one of the most awaited adult animated films of the year. Aside from the amazing graphics, the tongue-in-cheek, R-rated plot (carried out by G-rated talking animals) is something we’re looking forward to. The voice stars include Robin Padilla, Sam Milby, and Angelica Panganiban. No release date has been set, but according to the trailer, it’s “coming (as) soon (as possible).”

This Cinema One original might be an animated film, but the subject matter is an emotional rollercoaster as the film follows a middle-aged couple trying to salvage their marriage as one struggles with Alzheimer’s and the other sinks deeper into depression.

Also a Cinema One original film, Manang Biring is a comedic yet honest approach to family, disease, and death. It will certainly pull at your heartstrings. The film’s techniques are unique in that it uses an animation technique that traces over actual filmed material.

A hybrid film that uses both live-action and animated content, Saving Sally borders on fantasy realism as it follows the wondrous imagination of young comic book lover, Marty, as he tries to (naturally) save the world and get the girl. It’s unlike anything ever made in the local film industry.

Considering that the film was made in 2010, RPG Metanoia is one of the best examples of Philippine talent in 3D animation. It’s a sci-fi adventure film that follows a bunch of boys and their quests in a video game, complete with RPG aesthetics.

The film dives into Philippine folklore when a young boy visits his grandparents for the summer and is thrust into a world of magic and adventure. It’s a nostalgic crash course on Filipino folk creatures—kapre, manananggal, you name it, the film has it. The film’s English version goes by the title Niko: The Journey to Magika.

Now this is how you make a film about indigenous cultures. Urduja is the Disney Filipino film that never was. Voiced by an all-Filipino cast that includes the likes of Eddie Garcia and Cesar Montano, the film is based on the legend of the warrior princess Urduja.

10 Affordable Eco-friendly Gift Ideas To Give This Holiday Season

Here's Everything Heart Evangelista Did In Rome, Italy