LOOK: These Celebs Will Convince You to Shop for a Classic Black Swimsuit|Read more »
Culture | By Leika Golez for Candymag.com - May 9, 2022

8 Feel-Good Movies to Binge with Your Mom 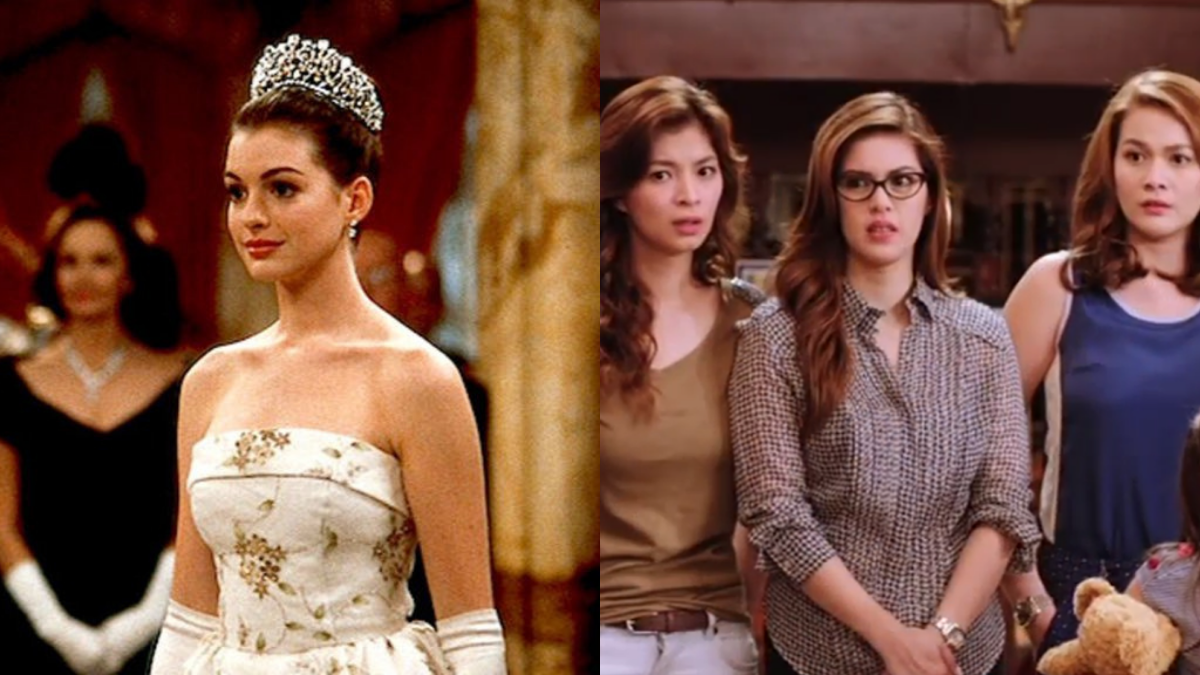 If you prefer to keep things chill when you bond with your mom, we suggest staying in and watching a feel-good movie . That way, you can treat her to a no-pressure bonding sesh without spending a lot of money! Plus, there's a vast selection of serotonin-boosting movies that'll make you and your mom feel warm, fuzzy, and closer than ever. Check out some of them below!

Here are 8 movies to binge-watch with your mom

THE PLOT: A quiet 16-year-old uncharacteristically publishes a feminist zine after discovering her mother's inspiring rebellious past.

2. Four Sisters And A Wedding

THE PLOT: As she completes her final year in high school, a teenager struggles to get along with her headstrong mother.

THE PLOT: The plus-sized daughter of a former beauty queen revolutionizes her town by joining her mom's pageant as a form of protest.

THE PLOT: In an unexpected meeting with her estranged grandmother, a socially awkward high school student learns that she's the heir to the throne of a European kingdom.

THE PLOT: Forced by her mother to marry, a Scottish princess ends up making an ill-fated decision that threatens their kingdom.

THE PLOT: A trio of suburban mothers attempts to reconnect with their adult sons while feeling neglected on Mother's Day.

THE PLOT: A strict mother and her rebellious teen daughter mysteriously switch bodies a few days before a family wedding.

10 Cute Mother's Day Gift Ideas for Every Kind of Mom

11 IG-Worthy Cakes to Get Your Mom for Mothers' Day

15 Cool Ways To Pose On A Staircase, According To Influencers 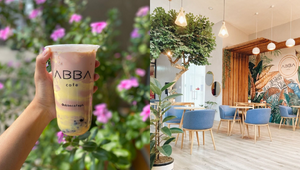