Everything We Know So Far About "Fate: The Winx Saga" Season 2

The show just got renewed for a second season! 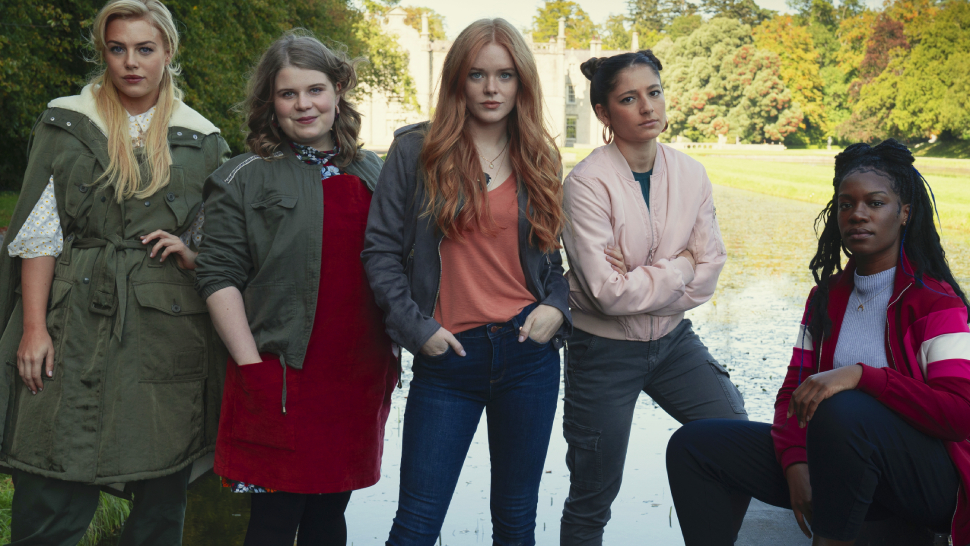 Love it or hate it, Fate: The Winx Saga is officially coming back for a second season! Netflix announced the news earlier today, just a month after the series' initial release. The streaming giant also launched a quick teaser video which involves the elements forming a number two, and the line "I expect they want to know what happens next," being uttered in the background.

Despite the controversies the show faced early into promoting its first season, Fate still managed to draw in millions of viewers, enough to top TV charts in the United States. Locally, it also stayed within Netflix Philippines' Top 10 list for weeks after its debut on the streaming site. With that said, if you're indeed dying to know what happens next to the fairies of Alfea, below we list down everything we know so far about Fate: The Winx Saga season two.

1. The original cast is returning.

This should come as no surprise, but just in case you were wondering, all five fairies from the show's main cast are set to return for season two. This includes Abigail Cowen as Bloom, Hannah van der Westhuysen as Stella, Precious Mustapha as Aisha, Eliot Salt as Terra and Elisha Applebaum as Musa.

2. New characters will be introduced.

While they haven't dropped any names yet, Netflix has promised to reveal new cast members in the coming months. If you're curious to know which characters they're adding into the mix, just keep in mind that both Abigail Cowen and Eliot Salt have expressed their wish to see Flora join the team. A fairy from the original cartoon, her character didn't make the cut for the live-action adaptation, and was instead replaced by her cousin Tera, as played by Eliot. “Flora absolutely does exist in this universe If we’re lucky enough to get a second series I hope that she’s going to appear,” said the actress in an interview.

3. It's set to have eight episodes.

Yep, you can expect two more episodes for the show's upcoming installment, as opposed to season one which only ran for six episodes.

4. Production for season 2 will start later this 2021 in Ireland.

Returning showrunner Brian Young is especially eager to continue Fate: The Winx Saga's story, stating "The six episodes in season one only scratched the surface of this incredibly rich world and the powerful fairies who inhabit it. As Bloom's story continues to evolve, I can't wait for you to learn even more about Aisha, Stella, Terra, and Musa! And you never know who might show up at Alfea next term…"

You may currently stream Fate: The Winx Saga's first season exclusively on Netflix.

Did You Know? Heart Evangelista Auditioned For The Role Of Araminta Lee In "crazy Rich Asians"