DID YOU KNOW? Here's Why Kathryn Bernardo and Daniel Padilla Won't Be Getting Married Yet|Read more »
Culture | By Jamina F. Nitura - May 15, 2020

He's been stealing the show and our hearts! 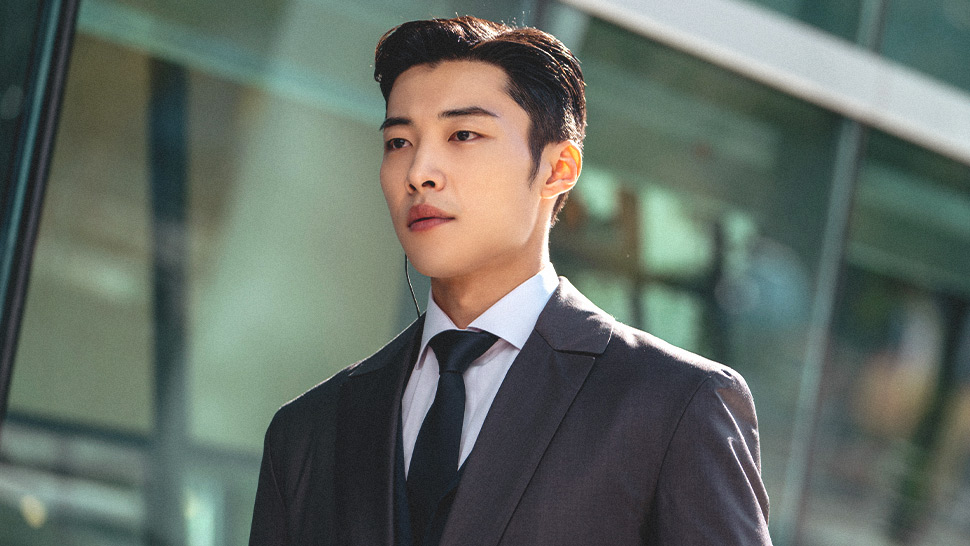 Lee Min Ho may be the star of The King: Eternal Monarch, but looks like 27-year-old Woo Do Hwan has been getting his fair share of the spotlight and stealing quite a few thousand hearts along the way. The actor's currently making rounds on entertainment news sites for his nuanced portrayal of both the uptight royal guard captain Jo Young, and his alternate universe version, the upbeat and carefree Jo Eun Seob. Suffice to say, his flawlessly entertaining portrayal of two such polarizing characters has got everyone (and their moms) talking.

Dying to know more about this new K-Drama actor fave? Below, we rounded up a few facts any new fan should know:

2. He was born in Anyang, South Korea.

3. He's being managed by KeyEast Entertainment.

Do Hwan finished his studies as a performance and film major in Dankook University, a private research university with campuses in Yongin and Cheonan, South Korea.

5. He's been in the industry for nine years.

Though only gaining global traction now, Do Hwan is no stranger to the entertainment business. He first started acting in 2011 with a few background roles in shows like Shut Up: Flower Boy Band and Come, Come, Absolutely Come. He finally snagged a major role six years later in the dramatic thriller Save Me, where he played one of the four main leads. He would then star in three more TV series (Mad Dog, Tempted, My Country) before landing his dual part in The King: Eternal Monarch.

Aside from acting in several TV series, Do Hwan also has a few big screen creds under his name. Most notable of which was his role in the 2019 film Divine Fury where he co-starred with Park Seo Joon. A supernatural action thriller, Do Hwan played Ji Shin, a mysterious figure with the ability to decipher the weakness of his opponents and use it against them. As for what it was like getting to work with Seo Joon, Do Hwan told Soompi.com, "Park Seo Joon is very mellow. I called him as I got worried for the [movie’s] release. Rather than not being afraid, he has a strong sense of composure. He always takes care of me well.”

Do Hwan finally got his name on the awards show ballots at the 53rd Baeksang Arts Awards in 2017 where he was nominated for Best New Actor in a Film for his role in the 2016 crime flick Master. Though he lost in Baeksang, he was nominated thrice in the 31st KBS Drama Awards in the same year, where he took home the award for Best New Actor credited to his breakout performance in Mad Dog.

Can't get enough of the actor? You're in luck! Since The King: Eternal Monarch's ongoing on Netflix, Do Hwan's been real active on his Instagram account lately, where he posts episode stills and behind-the-scenes content for his 1.8 million followers. Fingers crossed he hits the big 2M soon!

9. Being a gentleman takes precedence when it comes to his dating style.

As if we needed more reason to swoon over this cutie, he's also a well-mannered charmer to boot. When asked about his dating style in an interview, Do Hwan replied, "I tend to be very mannerly when dating. No matter who I meet, I think of them as a precious daughter of another man." As for his type? "I like women who I can talk to easily. Someone who makes me laugh just by looking at them. Age isn’t important. I’ve never dated an older woman, but that’s fine. I’m fine with it as long as it doesn’t get criticized by society and there’s a reasonable age gap between her and my parents."

10. He'd definitely try to meet his alternate self.

Having played two versions of himself in The King, Do Hwan supposes that if he were caught in a similar situation in real life, he'd most likely take the chance to meet his alternate self. "If anyone around me wanted to take me to the parallel universe then I would join this person, go to the parallel universe, and try to find the other version of me there," he reveals in an interview with The Star. "But this scares me too. If this other me is living a better life than me, or a worse life than me, I would be overwhelmed with so many different emotions."

Theories and Questions About "The King: Eternal Monarch" Based on the First Episode

You Can Order Your Next Sunday Brunch From Manila Pen