EXCLUSIVE! Fashion Pulis Speaks To Style Bible About the Lawsuit and Cyberbullying

The blogger airs his side of the story and what he feels about #StopTheHate. 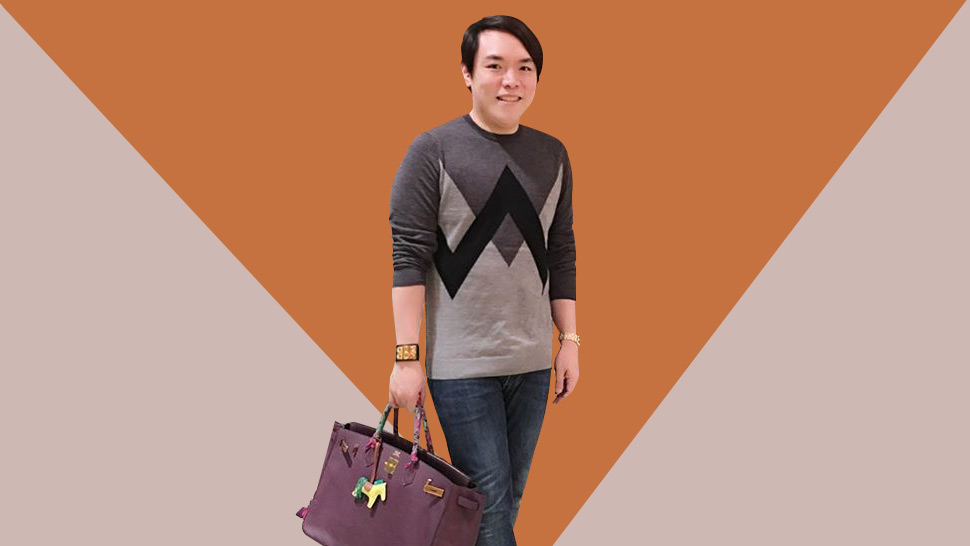 Kicking off this week with so much tension as celebrity stylist Liz Uy officially files a legal complaint versus Fashion Pulis blogger Michael Sy Lim, the heat continues to unfurl with one issue arising after another.

In light of the P11-million lawsuit being charged against him, which covers multiple counts of online libel and one grave slander, Lim released an official statement on his blog, denying any malicious intent involved in his posts. But in hopes to further clarify and air his side, Style Bible reached out to Fashion Pulis. To which, he replied, “As of now, I cannot discuss the merits of the case because my lawyer and I have not yet officially received a copy of the complaint and could not address yet the allegations she made.”

Moreover, he stated his confidence in defending himself against the allegations, stating that his intention was not to purposely destroy reputation but merely to point out his personal observations relating to public concern.

He wrote, “I would like to say that bloggers, writers, journalists and even commentators should be allowed to freely point out their observations, air their comments—whether good or bad—and promote discussion of ideas in a democracy, especially for matters of public concern and about public figures. People in this job like mine, whether they like it or not, serve the purpose for check and balance to public figures who have great influence to the masses who look up to them. If we happen to point out mistakes, inconsistencies, excesses and wrongdoings, it is NOT with the purpose to destroy their reputation but to inform the public within their sphere of influence of the issues that are of public concern and to encourage them to think critically about these in order for them to make WISER judgments. This greater purpose should be more important than the perceived hurt feelings by public figures who seem to feel immune from criticisms and cannot take the heat when fairly criticized. That is why I am confident to fight these cases.”

Different personalities have been using the hashtag #StopTheHate all over social media in support of Liz's case. How do you feel about this?

By posting #StoptheHate in their IG accounts, they are actually propagating HATE because they allow HATE comments in their posts.

If they truly advocate to #StopTheHate a hundred percent, then they should perhaps delete all the hate comments or maybe block a follower who posts a hate comment. As they say, "practice what you preach."

They are calling you a cyber bully. How would you respond to that?

A bully involves the use of power and influence. Almost all the celebrities who claim that I cyber bully them have way more followers than I have in their social media accounts. They also have more fans compared to Fashion Pulis.

What's your next course of action? Are you planning to countersue?

My lawyer and I are still waiting for the copy of the complaint for us to decide on our next step.

Is Your Obsession With Spicy Food Bad For You?

15 Most Annoying People In The Office