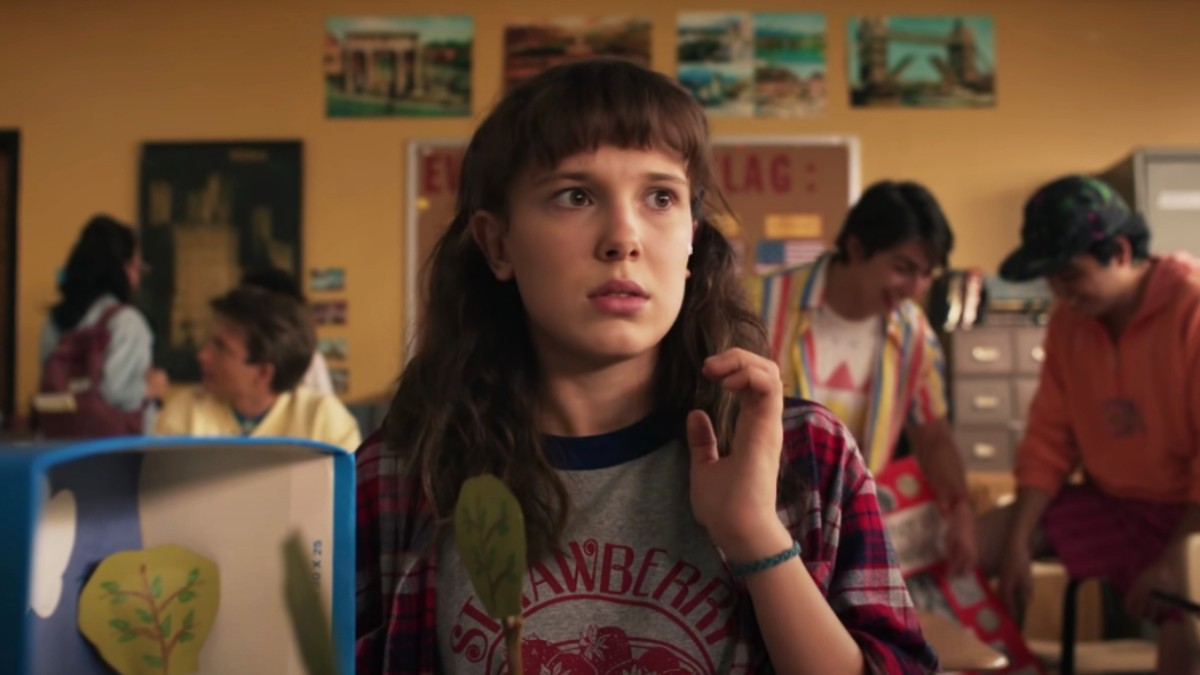 If you’re still reeling after binge-watching Stranger Things Season 4 Volume 2, then don’t hold your breath. Because it might be a while before Season 5 comes out.

Minds were blown after Netflix dropped the last two, movie-length episodes of Season 4, ending the season with a huge cliffhanger and even more questions. Season 5 couldn’t come fast enough, but we’re sure that when it does, it might be the biggest Netflix event of the decade. Stranger Things is already the platform’s number one show, but sadly it’s coming to an end.

Here’s everything we know about the next season of Stranger Things:

Will Season 5 be the last season?

Yes. Stranger Things Season 5 will be the next and last season of the show. The Duffer brothers have made it clear that the Hawkins gang’s story will end after five seasons.

If you’ve watched Season 4, then you might have already guessed the next season will be the last. Season 4 made a point to start tying up loose ends, answering long-held fan questions, and setting the foundations for the beginning of the end.

When will Season 5 come out?

Season 5 hasn’t even started filming yet, so it will likely take over a year to be completed. Season 4 took almost three years to create, partly due to the massive scope of the story and partly due to the pandemic and production delays.

Netflix hopes to avoid the latter this time around, and the Duffer brothers have explained that they’ve thoroughly outlined how the show will end. We can only hope this will make for a smooth filming process so fans can watch the last season as soon as possible. However, it likely won’t hit your screens until the end of 2023 or 2024. 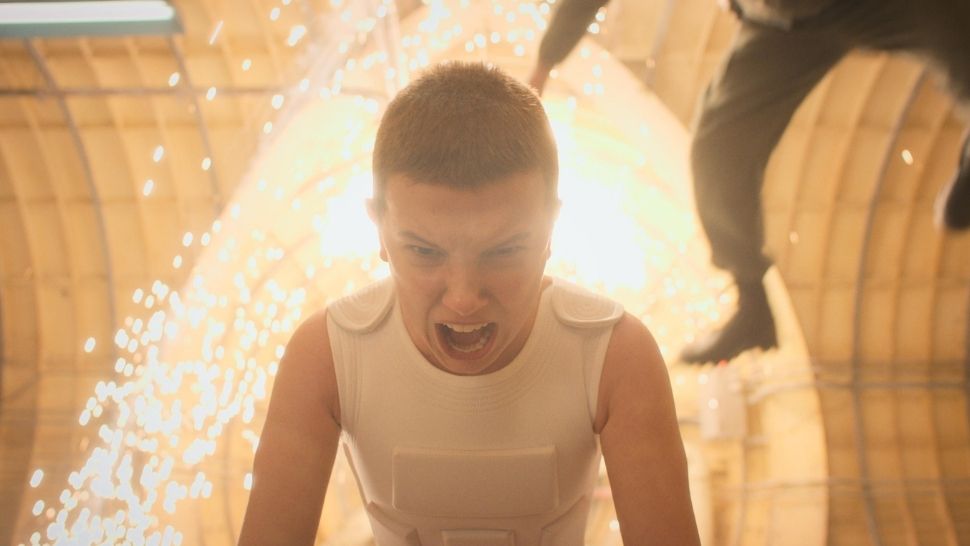 When will Season 5 take place?

It’s highly suspected that there will be a time jump at the start of Season 5. That means that years could take place between the Season 4 finale and the start of Season 5. Every season of Stranger Things has experienced a small time jump, with each season starting in the summer of a new year (1983-1986), but the Duffer brothers have dropped hints that they might take an even bigger leap for the last season given that all the actors no longer look like little kids.

How many episodes will Season 5 have?

Based on previous seasons, we’re looking at anywhere from seven to nine episodes. But if they follow the template of Season 4, we might just get a two-hour finale episode. Here’s hoping.

What will Season 5 be about?

In Season 4, we discovered the origins of One, Vecna, Hawkins Lab, and more, but Season 5 will likely dive into the very origin of the Upside Down itself. Aside from that, it looks like fans are more eager to see how the show will wrap up the relationships and character development of every member of the Hawkins gang. The kids have come a long way from the runts they were in Season 1, but there are still many enduring questions, like will Will reveal his true self? Will Max and Lucas recover from their trauma of Season 4? What will happen to Nancy, Jonathan, and Steve’s love triangle? Will Eleven be the hero the town needs?

We’ll have to wait until 2023/2024 for all the answers to our burning questions.

Yikes! Herlene Budol Is Being Called Out For Cultural Appropriation 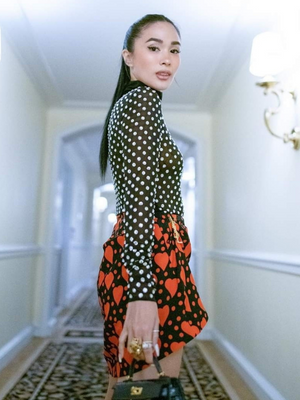 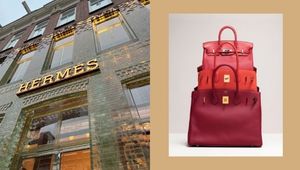 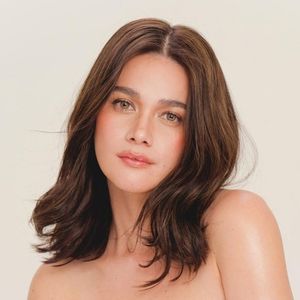 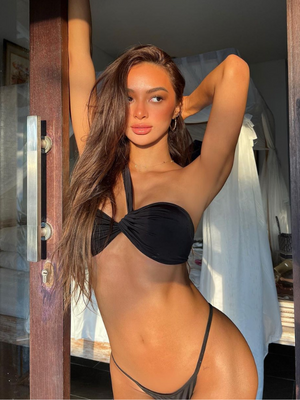 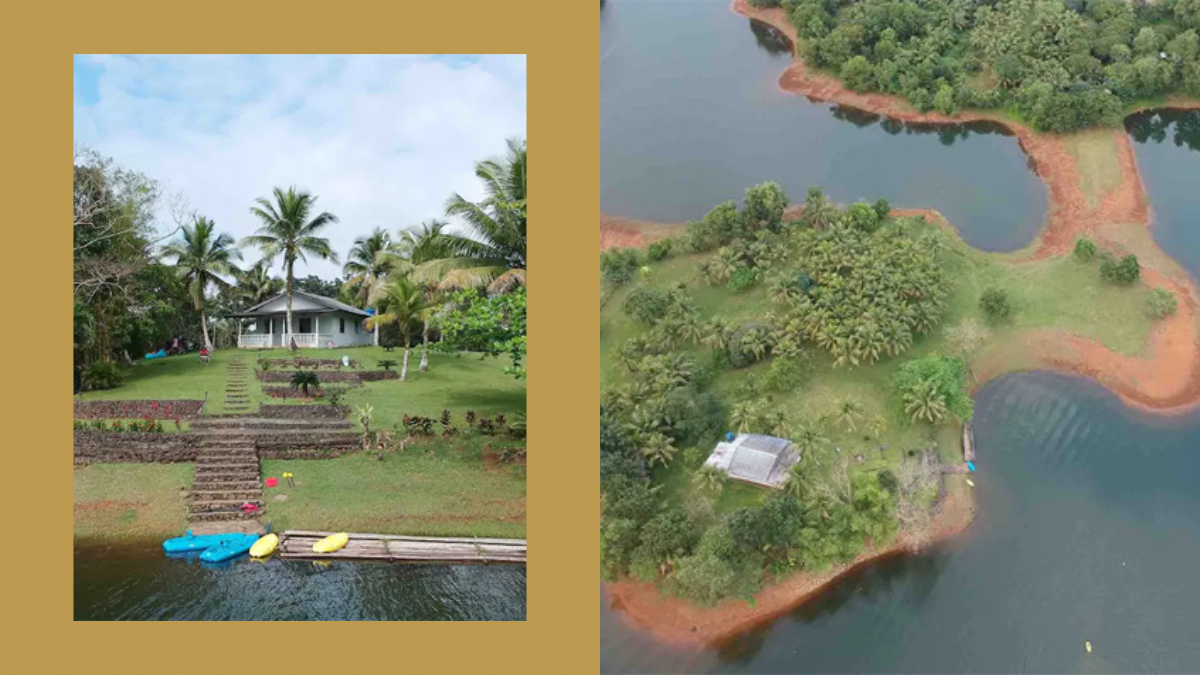 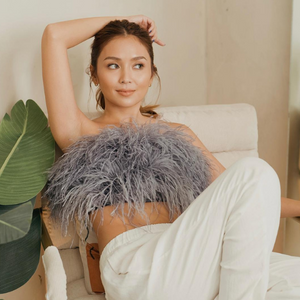 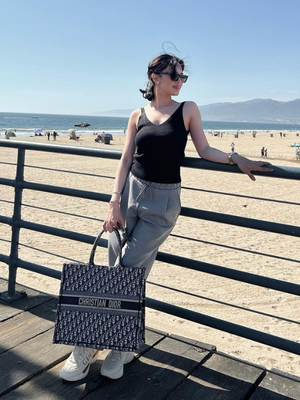 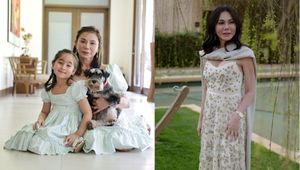 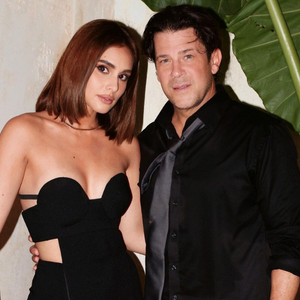 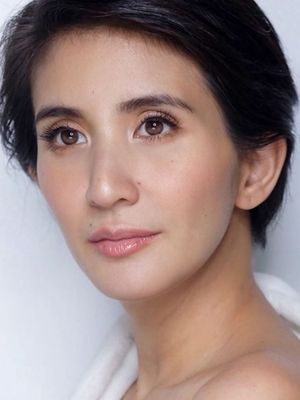 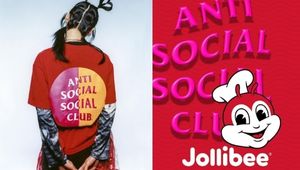 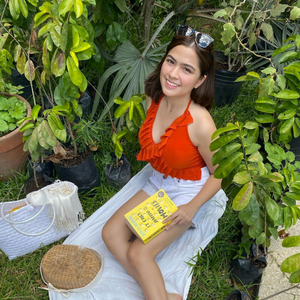 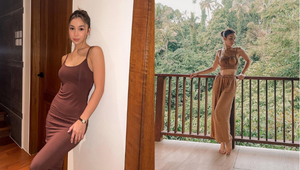