JUST IN: Jinkee Pacquiao Is One Glamorous Ninang at a Wedding Wearing Accessories Worth at Least P10 Million|Read more »
Culture | By Jam Nitura - Nov 25, 2019 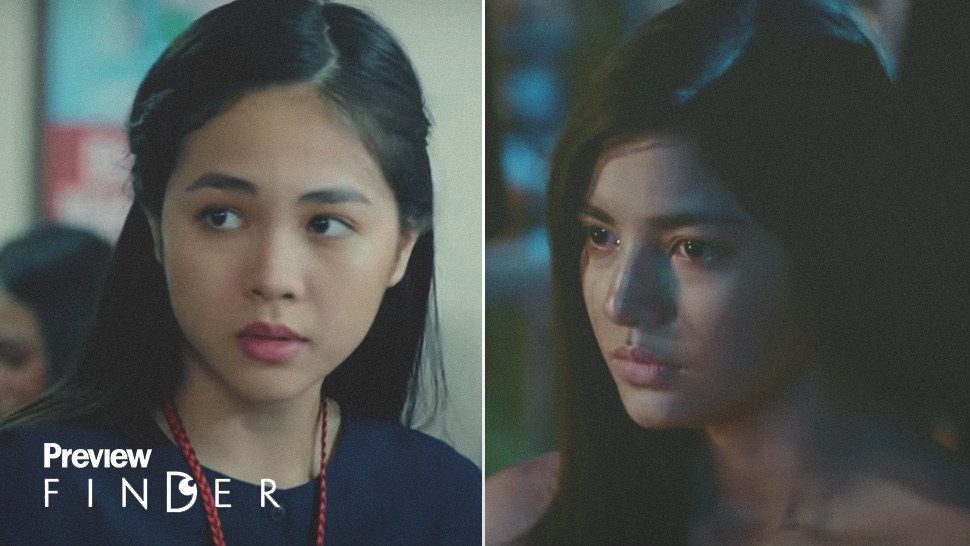 IMAGE YOUTUBE/Regal Entertainment Inc.
Plus, all the other movies that are coming out this week!

Spice up your life with this week's Preview Finder and check out all the exciting movies to catch!

The Heiress may not have made the cut for MMFF's magic eight movies this year, but it's still looking to serve viewers with a creepy dose of heebie-jeebies when it comes out this week. Based on the Filipino myth of the mambararang, the film follows a demon sorceress named Luna (Maricel Soriano) who's hell-bent on keeping her niece, Guia (Janella Salvador), by her side at all costs. While it remains unclear what Jane de Leon's (a.k.a. this month's Preview cover girl and the new Darna) role will be, you can find out for yourself when the movie comes out this week on November 27.

In this upcoming steampunk fantasy film, Abigail lives in a closed city, hidden away from the world years ago because of an epidemic that included his supposedly sick father. In her quest to reunite with him, Abigail learns that her walled city is actually full of magic and that she herself is capable of doing extraordinary things.

Knives Out takes the murder mystery genre to exciting new heights as a detective investigates the murder of a wealthy 85-year-old, who's the patriarch to an eccentric family with a certain affinity for sharp objects.

In the latest trailer released for Star Cinema's Unbreakable, the preview tells the story of two best friends whose relationship is gravely tested over time when they get into romantic relationships of their own.

A defense attorney ends up risking his life and his family when his job leads him to uncover the dark secret behind a number of deaths all connected to one shady corporation.

A con man sets his sights on an easy, well-off target: a new widow worth millions to her name. But what was meant to be a quick job unexpectedly turns into a high-stakes cat-and-mouse game when his victim turns the tables on him.