Did you know that Song Hye Kyo, Son Ye Jin, and Song Seung Heon all starred in this K-drama series that started it all? 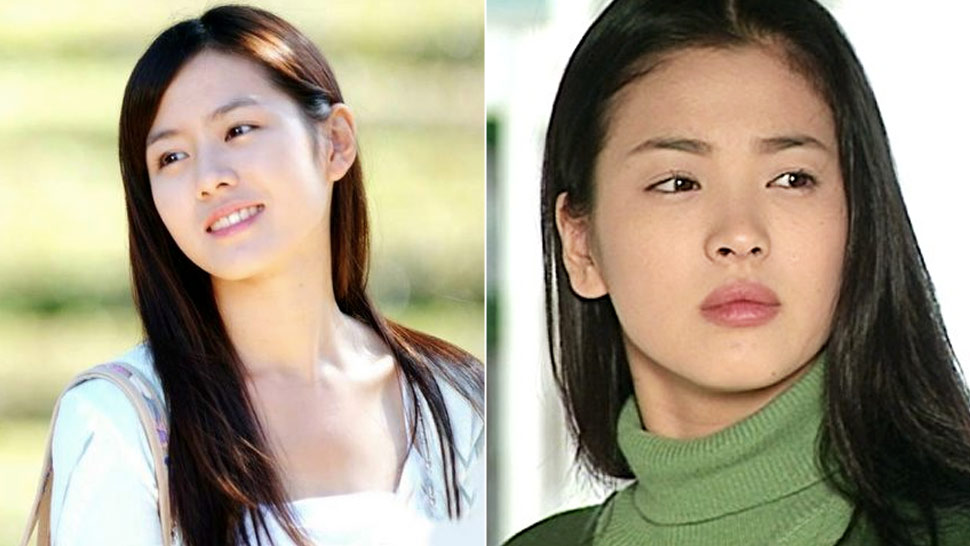 IMAGE KBS/endless love series
Did you know that Song Hye Kyo, Son Ye Jin, and Song Seung Heon all starred in this K-drama series that started it all?
Shares
Share
Tweet
Comments

If you’re an OG Koreanovela fan, then you’re no stranger to Endless Love, a.k.a. the classic Korean drama tetralogy produced by KBS from 2000 to 2006. To be honest, considering its huge success both in South Korea and in the Philippines, it wouldn’t be too far-fetched to say that it was the ultimate K-drama series that started it all!

Directed by Yoon Seok-ho, all four titles—Autumn in My Heart, Winter Sonata, Summer Scent, and Spring Waltz—launched its lead actors and actresses to commercial success, paving the way for them to eventually become household names in the Hallyu industry. Wondering where they are now? Below, we list down the K-drama stars who were made famous by the massively successful Endless Love series.

Who doesn’t know Song Hye Kyo? Now one of the highest paid actresses in Korea, she actually owes her early success to Endless Love: Autumn in My Heart (2000), wherein she played the role of Yoon Eun-suh, who was accidentally switched with another baby after birth and was only returned to her biological mother as a teenager. The global hit was shortly followed by her roles in All In (2003), Full House (2004), and That Winter, the Wind Blows (2013), all of which brought her international fame in the early 2000s. Now more known for her more recent works, Descendants of the Sun (2016) and Encounter (2018), Song Hye Kyo has cemented her footing as one of this generation’s most popular actresses.

Starring alongside Song Hye Kyo was Song Seung Heon as Yoon Joon-suh, who eventually fell in love with Eun-suh after finding out she wasn’t his biological sister. Apart from Autumn in My Heart, however, he also starred in Summer Scent, in which he played the mourning Yoo Min-woo who lost his first love to a car accident. He’s the only lead actor who starred in the Endless Love series not just once but twice! Needless to say, this OG K-drama actor is still a sought-after leading man today, who is currently starring on MBC’s Dinner Mate alongside Seo Ji Hye.

Won Bin was one of the original actors who gave us second lead syndrome in Autumn in My Heart, where he played an old friend of Joon-suh and fell in love with Eun-suh without knowing the connection between the two. He’s also worked on widely acclaimed movies such as Mother (2009) and The Man from Nowhere (2010), the latter of which landed him multiple acting awards. He has not appeared in any new drama or movie since, but his wife, actress Lee Na Young, said in an interview that he’s “waiting to be cast in projects that speak to his artistic sensibilities rather than film something that was made to be a commercial success.

Arguably the most popular in the Endless Love series, Winter Sonata is said to have launched the Hallyu wave with its success extending outside the borders of Asia. At the center of it was leading lady Choi Ji Woo, who played the role of Yoo-jin whose first love suffered from amnesia and couldn’t remember any of the memories with her in it. In the 2020 hit K-drama Crash Landing on You, Ji Woo made a headline-worthy cameo as herself and met up with North Korean soldier Kim Ju-Meok who’s apparently her biggest fan—a true testament to how popular the drama was back in the early 2000s! Apart from Winter Sonata, she’s also known for her roles in Stairway to Heaven (2003) and Temptation (2014). Just last May, Ji Woo, now 44, gave birth to a healthy baby girl.

Starring alongside Ji Woo in Winter Sonata was Bae Yong Joon, who won multiple awards for his portrayal of Joon-sang, a talented musician who suffered from brain damage after a car accident that caused him to lose the memory of his first love. He became an important figure of the Hallyu wave albeit he retired from acting in 2007. However, he remains active as the chairman of management agency KeyEast Entertainment, which currently manages the careers of Woo Do Hwan and Jung Eun Chae of The King: Eternal Monarch, among other celebrities.

Before you knew Son Ye Jin as the fashionable heiress Yoon Se-ri in Crash Landing on You, she was first widely known as Shim Hye-won in Endless Love’s third installment, Summer Scent, wherein she played the recipient of the heart of Song Seung Heon’s girlfriend who tragically died in a car accident. Apart from Endless Love, she also starred in blockbuster films such as The Classic (2003) and A Moment to Remember (2004). Thanks to CLOY’s massive success though, the actress is once again enjoying peak popularity, with her record-breaking K-drama now being the third-highest-rated in cable television history.

The fourth and final installment of Endless Love tetralogy, Spring Waltz, featured model-turned-actor Seo Do Young as Lee Soo-ho, a gifted pianist who harbors a dark past from his childhood. Casting him for the drama’s lead role surprised everyone as he was more known in the modeling industry, but a decade and a half later, he still continues to score starring roles in K-dramas, the most recent ones being Gangnam Scandal (2019) and Want a Taste? (2020).

Han Hyo Joo was a newbie actress when she starred in Spring Waltz, but it certainly paved way for an early success in her acting career. She played Seo Eun-young, whose mother died in a terrible accident that ties her together with Lee Soo-ho’s dark past. In 2009, Han Hyo Joo’s success was followed by her breakthrough role in Brilliant Legacy, which launched her to stardom with a sharp rise in endorsement deals. Her most recent K-drama is W: Two Worlds Apart (2016), in which she starred alongside Lee Jong Suk. 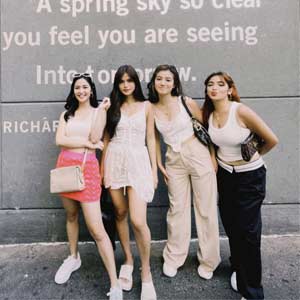 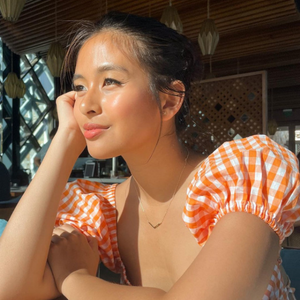 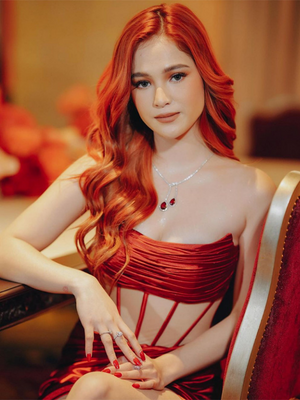 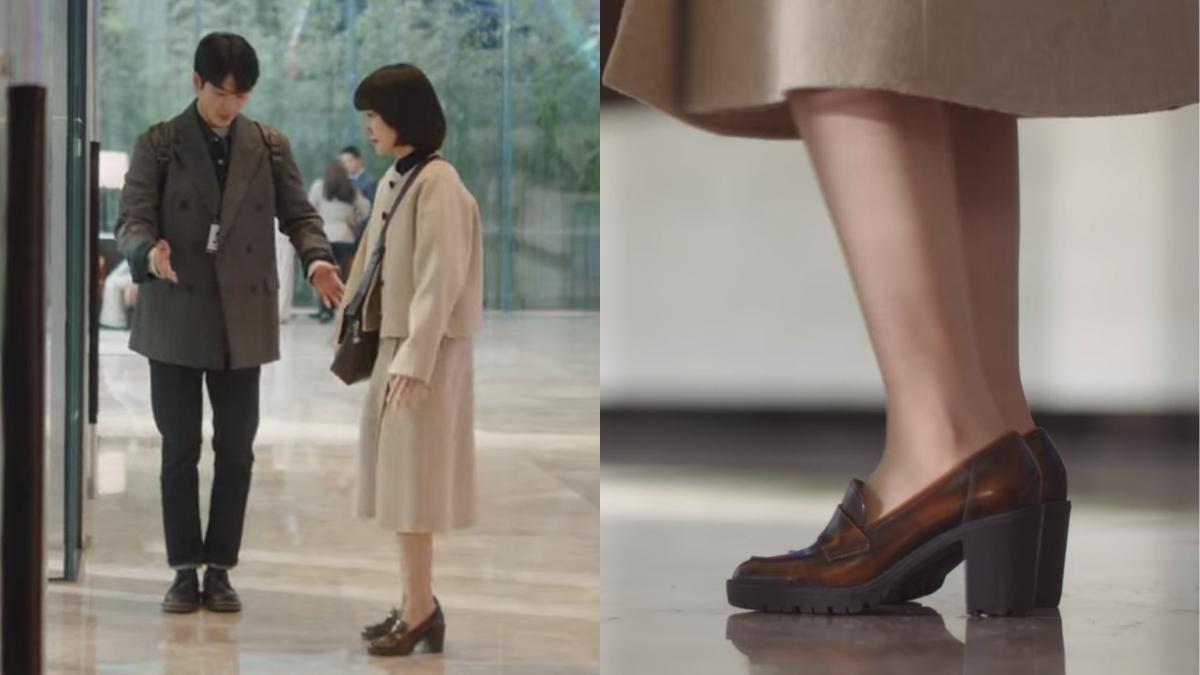 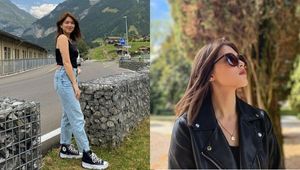