LOOK: Chie Filomeno Has Cracked the Code for Flawless ID Photos and Her Driver’s License Is Proof|Read more »
Culture | By James Patrick Anarcon for Pep.ph - Jul 29, 2022

Did You Know? The OG Sang'gres of "Encantadia" All Auditioned for Darna in 2005 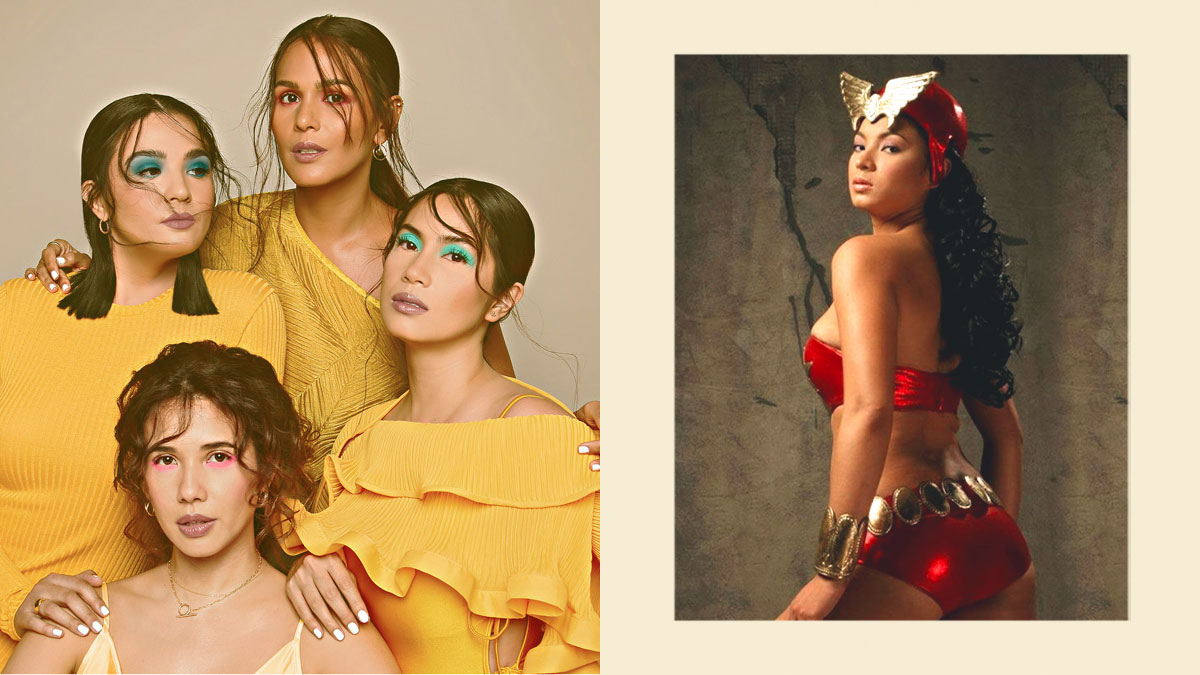 Did you know that Sunshine Dizon, Iza Calzado, Karylle, and Diana Zubiri auditioned for another show before becoming the Sang’gres of Encantadia? That's right: The four girls actually auditioned for the first GMA-7 adaptation of Darna!

Iza revealed this as their “common denominator” during the Sang’gres’ reunion on PEP Live on Monday, July 25, 2022. The actress, who played Amihan in Encantadia, recalled, “We all auditioned for Darna, and the audition tapes for that...” She turned to Sunshine and asked, “Or did you audition for Darna or you weren’t considered, Shine? Parang you were reading for something, I remember. Because that’s what Direk Mark [Reyes] told us, na parang the audition tapes for Darna is what they used to cast us for the role.”

Sunshine added, “Oh, alam mo, I don’t exactly remember if it was the Darna role, but I remember being there for something but not for the Darna role.” Diana also said that it was in that Darna audition where she first met Karylle.

Iza then added, “Same day ba tayo? Because alam ko, same day kami ni Karylle, I went after Karylle, I remember.” Diana said she was last to do the audition for Darna.

The role eventually went to Angel Locsin, who started her career in the youth-oriented series Click and later got a big break when she became the leading lady in Mulawin.

Though none of them bagged a role in Darna, playing the original Sang'gres in Encantadia turned out to be a career milestone for the four ladies. Iza said, “This was really meant for us and I wouldn’t have had it any other way.  You know, Darna was a very big project and it really seals the fate of a lot of whoever gets to play such an iconic role and it’s a great role. But personally, to share also the story of the Sang’gres and to have this kind of friendship, I mean down the line we didn’t know that, di ba?

"Years later, we’ll have this and just what that project meant, what that show meant at that time and even to this day, is for me more special, especially because we all got to play the first Amihan, Pirena, Danaya, Alena."

Interestingly, Iza was tapped to play the "original" Darna in the upcoming version of ABS-CBN.

It's Official: Janella Salvador Is Valentina in the New Darna TV Remake