The actress opens up about her battle against two life-threatening aneurysms. 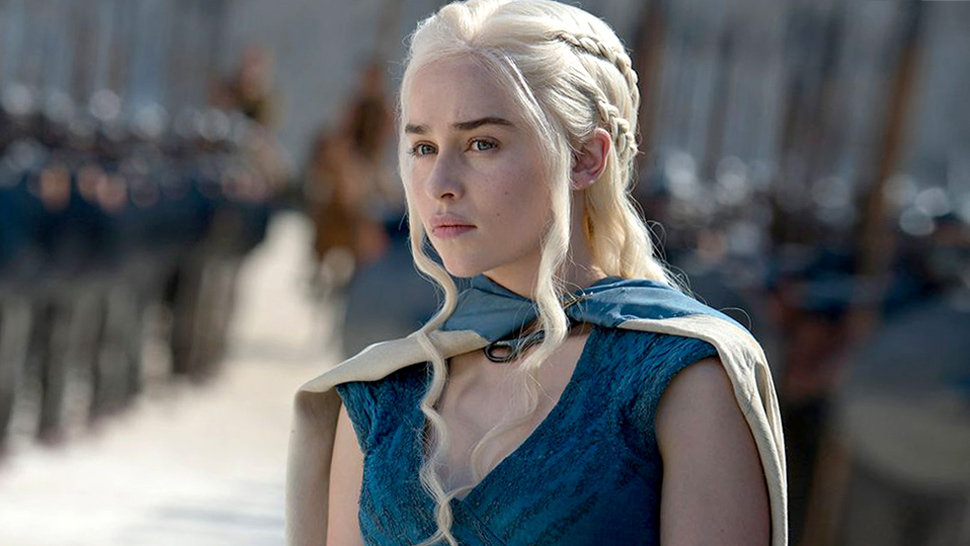 Anyone who’s already seen HBO’s Game of Thrones—especially the avid ones who’ve followed the series season after season—would agree in a heartbeat that Daenerys Targaryen is one of, if not the strongest female character in the show. She is, after all, Khaleesi of the Great Grass Sea, Lady of Dragonstone, Breaker of Chains, and Mother of Dragons. Even the show’s creators, David Benioff and D. B. Weiss, have apparently said that Daenerys can be likened to Napoleon, Joan of Arc, and Lawrence of Arabia should they be rolled into one platinum-blonde heroine.

As it turns out, however, Emilia Clarke—the actress who plays Daenerys—had to fight against a foe more frightening than Cersei Lannister and the white walkers combined. In a very touching piece entitled A Battle for My Life, which Emilia herself penned for The New Yorker, the 32-year-old British actress opened up about how she survived two life-threatening aneurysms, the first of which happened in February 2011 after filming season one of Game of Thrones.

The first aneurysm occurred in the middle of a morning workout session. The actress remembered feeling so fatigued that she could barely put on her sneakers. “I immediately felt as though an elastic band were squeezing my brain. I tried to ignore the pain and push through it, but I just couldn’t… The pain—shooting, stabbing, constricting pain—was getting worse,” Emilia recalls. “At some level, I knew what was happening: my brain was damaged.”

She was rushed to the emergency room of Whittington Hospital in London and was eventually sent for an MRI scan, which revealed that she has a subarachnoid hemorrhage (SAH). The actress was then transferred to the National Hospital for Neurology and Neurosurgery, where she had a brain surgery that lasted for three hours. After being in the hospital for a month—a few weeks before she was supposed to be back on the set of Game of Thrones, she was told that the doctors discovered a smaller aneurysm on the other side of her brain.

"The doctors said, though, that [the other aneurysm] was small and it was possible it would remain dormant and harmless indefinitely. We would just keep a careful watch," Emilia writes. "Recovery was hardly instant. There was still the pain to deal with, and morphine to keep it at bay. I told my bosses at [Game of Thrones] about my condition, but I didn’t want it to be a subject of public discussion and dissection. The show must go on!"

It was after filming season three when Emilia had another operation in Manhattan to take out the second aneurysm, which unfortunately failed. “The procedure had failed. I had a massive bleed and the doctors made it plain that my chances of surviving were precarious if they didn’t operate again,” she explains in her essay. “This time they needed to access my brain in the old-fashioned way—through my skull. And the operation had to happen immediately.”

Thankfully, the actress is already fully recovered as of this writing. And in light of what she’s been through, Emilia has decided to develop a charity called SameYou, which aims “to provide treatment for people recovering from brain injuries and stroke.”

Read her full essay for The New Yorker here.

The 5 Most Luxurious Ways To Travel Around The World 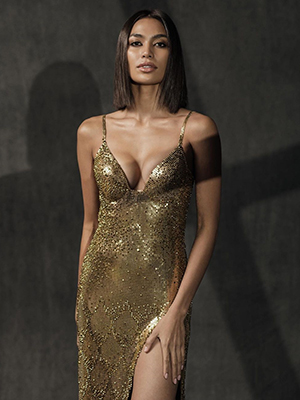 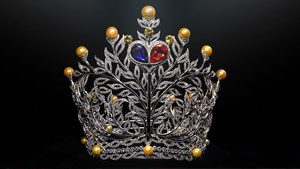 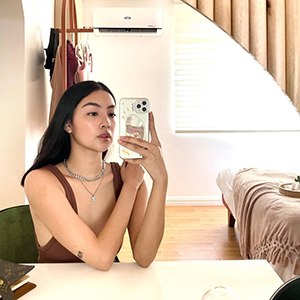 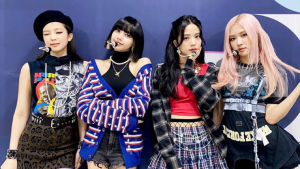 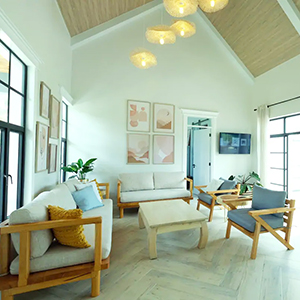 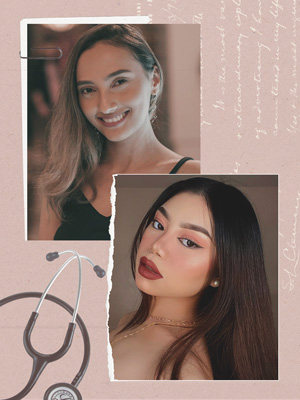 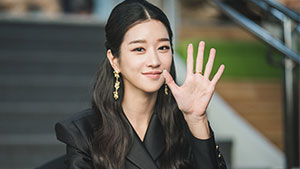 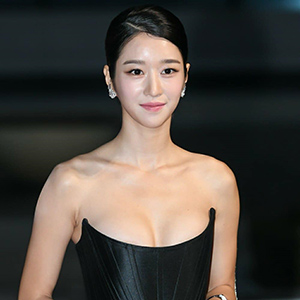 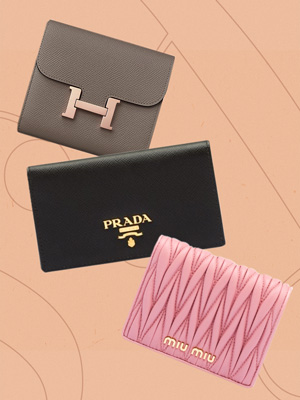 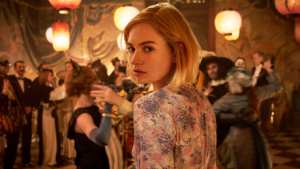 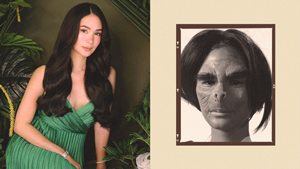 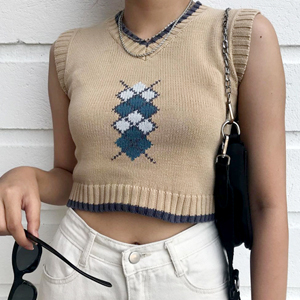 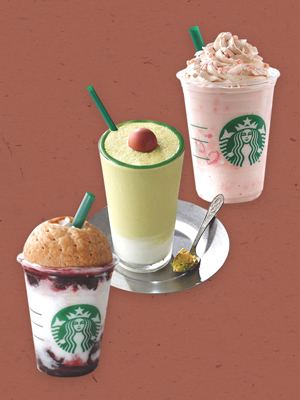 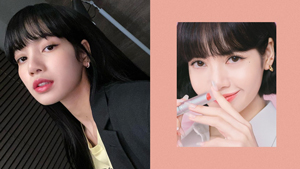 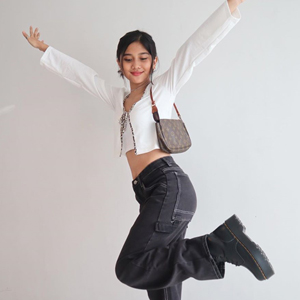 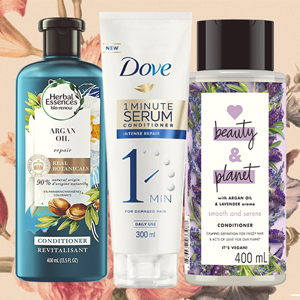