WATCH: Sassa Gurl Shows Us How to Achieve Her Signature "Hotdog" Blush|Read more »
Culture | By Jacinda A. Lopez for Cosmo.ph - May 11, 2020 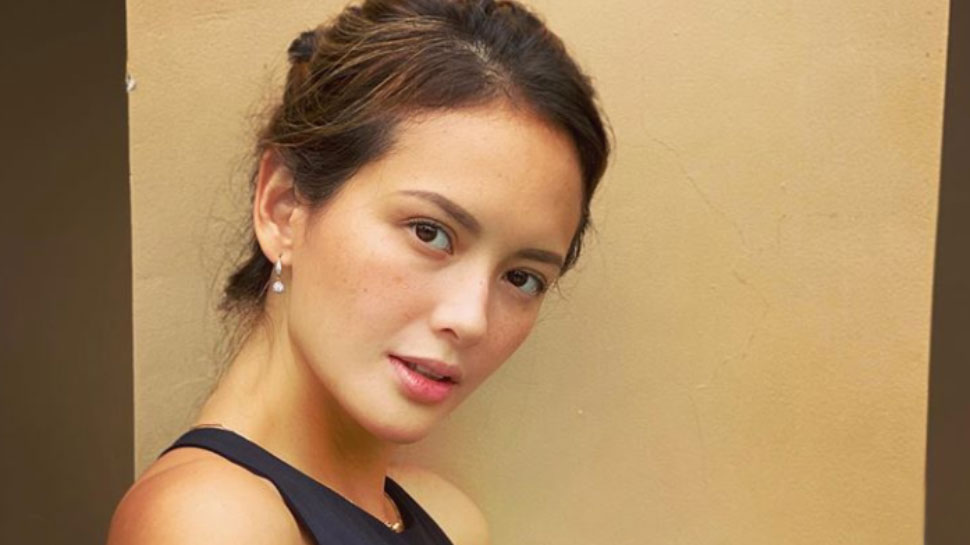 Ellen Adarna has been pretty low-key about sharing details surrounding her son Elias, that's why it was much of a surprise that she actually posted her first mother and son photo with him yesterday, May 10, to celebrate Mother's Day.

On Instagram, Ellen shared a photo of her holding up Elias in her arms while she lovingly looks at him. True to her private nature, the pic Ellen chose was of Elias looking away from the camera. She also paired the photo simply with a mother and son emoji along with a red heart emoji.

Elias, who is turning two in June, is Ellen's child with her former partner John Lloyd Cruz. She recently spoke about her decision not to return to showbiz in the foreseeable future to focus on raising her son and work on her mental health. In March, Ellen took part in a two-week mental training program in Bali, Indonesia because she was "stuck in this black hole for almost three years." She is currently residing in her hometown of Cebu with Elias.