JUST IN: Jinkee Pacquiao Is One Glamorous Ninang at a Wedding Wearing Accessories Worth at Least P10 Million|Read more »
Culture | By Jam Nitura - Jun 10, 2021 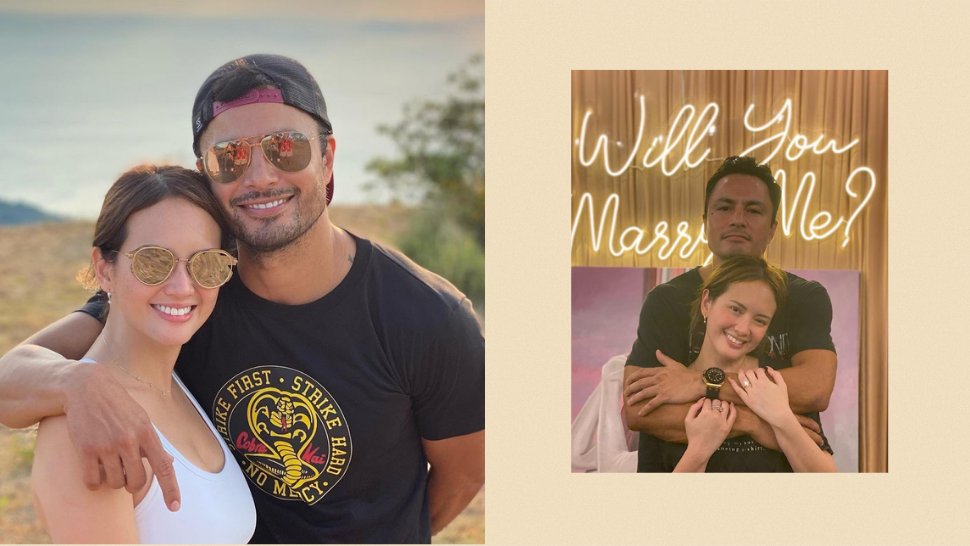 IMAGE INSTAGRAM/maria.elena.adarna
The actress says that she was "traumatized."