This Filipina Actress Is a Frontrunner for the Upcoming Oscars, According to Critics

Experts are calling her a "standout." 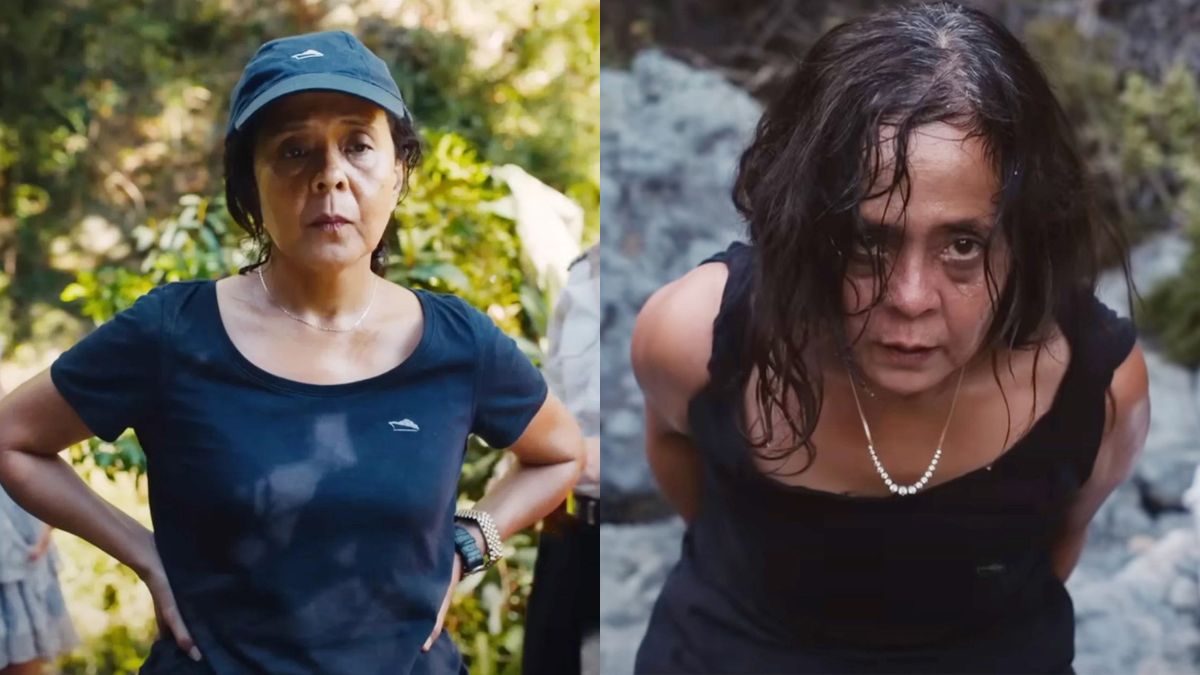 With the recent historic wins of Parasite's Bong Joon Ho and Nomadland's Chloé Zhao bringing long-overdue accolades to filmmakers of Asian descent at the Academy Awards, we can't help but think these awards pave the way for the Philippines to finally be recognized on the global film stage. Not to jinx anything, but we may have our best contender yet blazing up a path to the golden statue this year!

2022's award season is starting to heat up and the film Triangle of Sadness, a frontrunner for many awards this season, is turning heads and gaining word of mouth, as it slowly rolls out into cinemas. The international dark comedy won the coveted Palme d'Or grand prize at this year's Cannes Film Festival, but we're more ecstatic that the film's Filipina actress Dolly de Leon is garnering quite the Oscar buzz for her supporting role in the film.

Here's what experts have to say about Dolly de Leon's Oscar chances:

Hollywood trades are putting out their predictions for each of the Oscar races of this year's awards season, and some are calling Dolly de Leon a frontrunner for a Best Supporting Actress nomination. Variety says that de Leon is a "standout from [Triangle of Sadness]" and that "If you love the film, she’s likely your favorite part," while placing her in the top 10 contenders for  the award.

Meanwhile, The Hollywood Reporter places her in the top 5 frontrunners for Best Supporting Actress, alongside Jessie Buckley for Women Talking, Kerry Condon for The Banshees of Inisherin, and Angela Bassett for Black Panther: Wakanda Forever (which is now showing in cinemas).

Watch the trailer for Triangle of Sadness below.

Other contenders these trades list as having a good shot for the nomination are Jamie Lee Curtis for Everything Everywhere All at Once (which is streaming on HBO Go), Nina Hoss for Tár (which drops in PH cinemas in January), and Claire Foy also for Women Talking.

De Leon is a born-and-raised Filipino actress who's known for her roles in History ni Ha, Verdict, and Erik Matti's Hintayan ng Langit—which unfortunately isn't streaming on Netflix anymore. Should she nab an Oscar nomination, she'll join Hailee Steinfeld in the group of Oscar-nominated actors of Filipino descent; Steinfeld was nominated for the Best Supporting Actress award for the 2010 film True Grit.

Triangle of Sadness drops in PH cinemas on November 30.