SHOP: The Preview Beauty Bag Is Officially Here and It's the Ultimate Steal|Read more »
Culture | By Mia Rodriguez for Spot.ph - Sep 1, 2020

This Upcoming Disney Film Is Partly Inspired by Filipino Culture

We can't wait for this animated film! 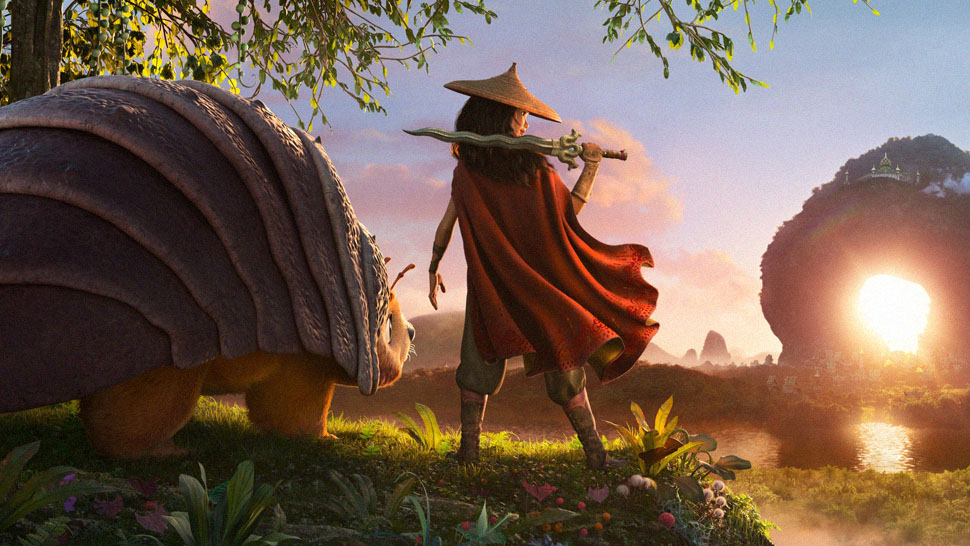 A few details have finally dropped about Disney's upcoming fantasy adventure film, Raya and the Last Dragon. And first things first, it will be the animation powerhouse's first film ever to be inspired by Southeast Asian culture—including the Philippines! And as their recent slew of "princess stories" (read: Moana, Tangled, Frozen) have had the most badass heroines yet, we can't wait to see our very own Southeast Asian character take on the adventure of a lifetime.

Disney released the first look at the animation recently, and yup, that definitely looks like a kris in the heroine's hand! If that little tidbit doesn't have you pumped up yet, we round up all the details we know so far about Raya and the Last Dragon.

Filmmakers are putting in all the work to make sure Raya is an accurate representation of Southeast Asian culture, according to Entertainment Weekly. There were several countries that influenced the film, including Vietnam, Thailand, Laos, Cambodia, Malaysia, and the Philippines. Several creative teams were sent to different countries in Southeast Asia specifically to research, said producer Osnat Shurer—who was also behind Moana!

The lead character will be voiced by Kelly Marie Tran

Remember Rose Tico from Star Wars? The actress will be lending her voice to Raya in the film. Plus, she will be the first Southeast Asian-American to lead a Disney animation! Tran is the daughter of Vietnamese refugees who fled the decades-long war in the latter half of the 20th century.

Tran will be joined by Awkwafina. The comedian will voice a water dragon named Sisu that has been turned into a human being. At its helm will be directors Don Hall (who was also behind Moana, as well as Big Hero 6, and even Emperor's New Groove) and Carlos López Estrada.

It will be set in the fictional kingdom of Kumandra

The film revolves around our heroine Raya and her trusty steed Tuk Tuk (we're not sure if it's a reference to the Thai tricycle), who is also featured in the first look and is some type of armadillo crossed with an insect. The pair must leave their home and find the last dragon to stop an evil force threatening Kumandra.

The film will continue development even while social distancing

By the time the pandemic hit, production was already underway. Still, the filmmakers and their team of around 400 Disney animation artists "are making this film together, while separated and working from home," Jennifer Lee, chief creative officer, was quoted as saying by EW. And it looks like all things are still on track as the film is set to premiere on March 12, 2021!