JUST IN: Jinkee Pacquiao Is One Glamorous Ninang at a Wedding Wearing Accessories Worth at Least P10 Million|Read more »
Culture | By Steph Sison - Aug 17, 2017

Disney's New Campaign Redefines What It Means to Be a Princess 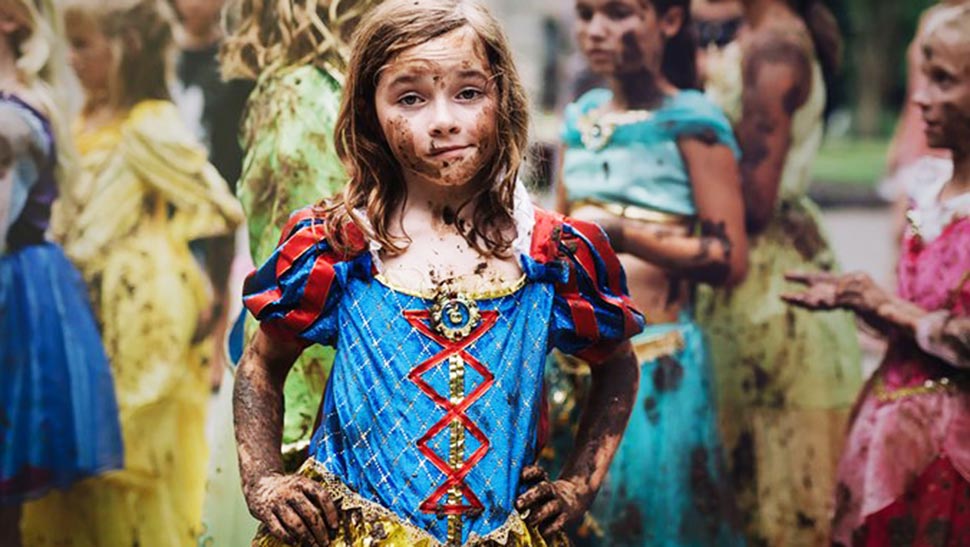 IMAGE disneyparks.disney.go.com
You don't need a tiara to become one.

At a young age, girls look to princesses as their role models; Disney princesses, like Cinderella, Snow White, and Belle become women little girls want to emulate when they grow up.

While these princesses each possess values to be admired, there is danger in having little girls think that they need saving and a prince is the only one who can do so. Thankfully, Disney has launched a new campaign that paints princesses in a new light. Through the Dream Big, Princess campaign, they created modern princesses like Moana, Elsa, and Merida who've become their own heroines.

On their website, Disney shares that the campaign launched in 2016 "has encouraged kids everywhere to dream big by highlighting inspiring moments from Disney Princess stories that showcase inspirational qualities, like Merida’s bravery and Tiana’s perseverance. These moments have been paired together with the stories of real-life young role models, showing kids what’s possible when they follow their own big dreams." 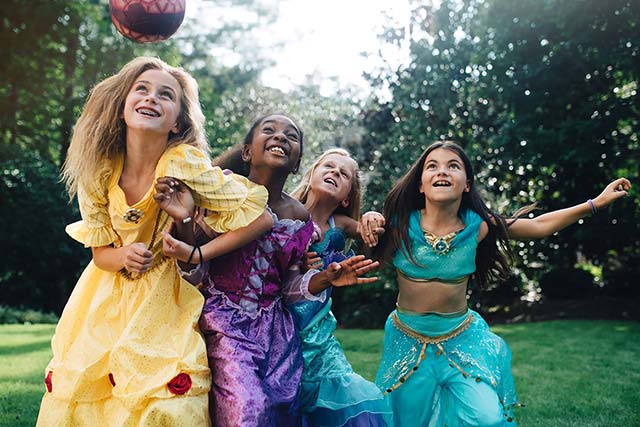 Now they're targeting the campaign to go viral across the globe by "launching a new photography initiative that places the spotlight on inspiring stories of real women and girls around the world."

This project was started by "19 female photographers from 15 different countries to create images that celebrate the power of dreaming and aim to show kids what’s possible if you dream big." Their subjects are various girls "including the youngest-ever speaker at the UN, a gold-medal-winning Chinese Paralympian, the founder of the first female cycling team in Bamiyan, Afghanistan, a teenage author who wrote a coding book for kids, and a young surf champion from Brazil." 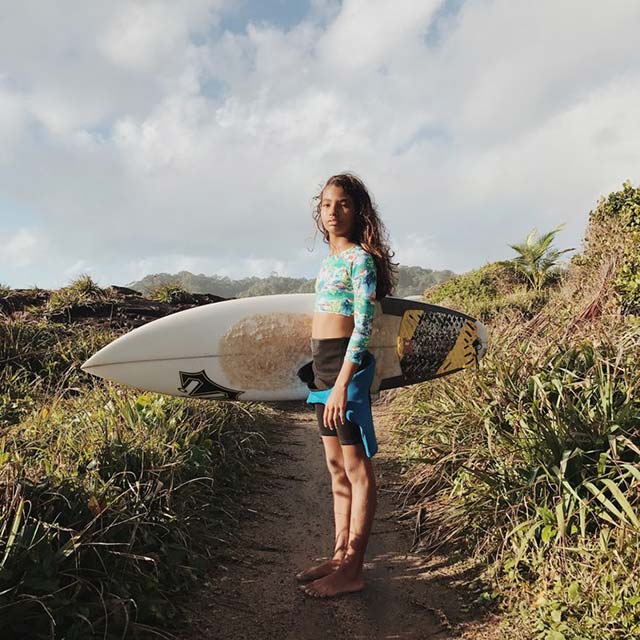 Kate Parker, one of the photographers tells Glamour, "Princesses can look perfect and be perfect and have their hair done, but then the next moment they can be having a mud fight and that’s perfectly fine. We have these contradictions within ourselves, and I think that’s okay. You can be a tomboy and still care about what you look like." 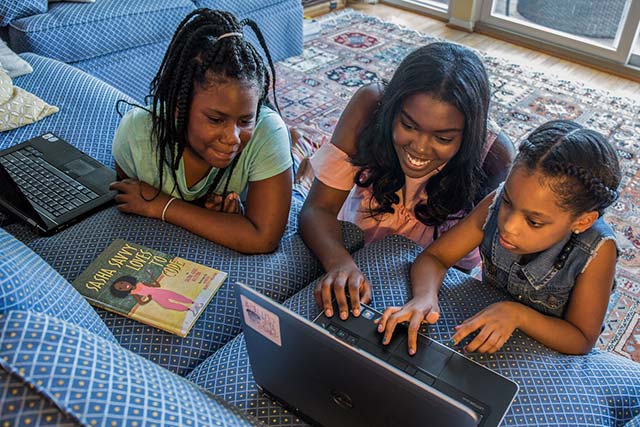 You can join in the campaign by posting on your social media accounts your own version of a Disney princess up until October 11. Disney will donate $1 for every public post of a photo tagged #DreamBigPrincess.

What If Your Favorite Disney Princesses Wore Filipino Designers?