JUST IN: Jinkee Pacquiao Is One Glamorous Ninang at a Wedding Wearing Accessories Worth at Least P10 Million|Read more »
Culture | By Anri Ichimura for Esquire.ph - Jan 4, 2023 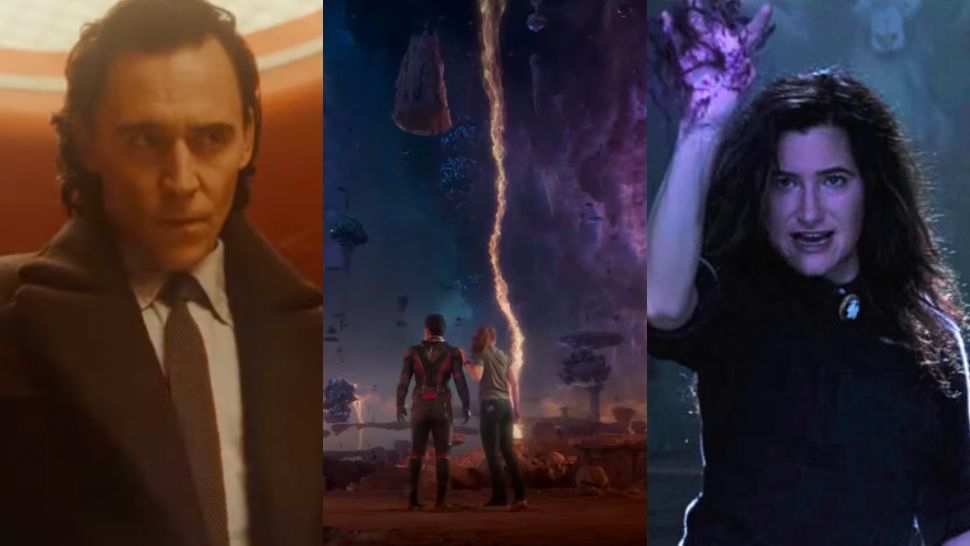 Phase Five of the Marvel Cinematic Universe is in full swing. Despite its rocky start, Phase Four of the MCU ended on a high note with Black Panther: Wakanda Forever's stellar box office numbers. And now, Marvel Studios is ready for the next big stage of Kevin Feige’s master plan.

Phase Five will cover the movies and shows released in 2023 and 2024. These are all expected to build up to grand ensemble films in Phase Six (2024-2026). In case it wasn’t obvious, Phase Four through Six are considered the Multiverse Saga of the MCU—and we’re right in the thick of it.

1. Ant-Man and the Wasp: Quantumania

Who would have thought that Ant-Man would become a giant part of the MCU? The third Ant-Man film will dive right into the Quantum Realm as Scott Lang and his family face the next Big Bad of the MCU: Kang the Conqueror.

All good things must come to an end, even for the Guardians of the Galaxy. Volume 3 will be director James Gunn's last film with the franchise as the filmmaker takes over stewardship of the DC Universe. With Gunn gone, the Guardians will surely follow, so don’t be surprised if Volume 3 feels like a farewell to the universe’s favorite ragtag group of superheroes.

Remember that scene in Endgame when the universe’s mightiest female heroes gathered together to protect little Peter Parker from big bad Thanos? Well, get ready for a whole film about female superheroes as The Marvels will unite Captain Marvel, Ms. Marvel, and Monica Rambeau for the first time ever. 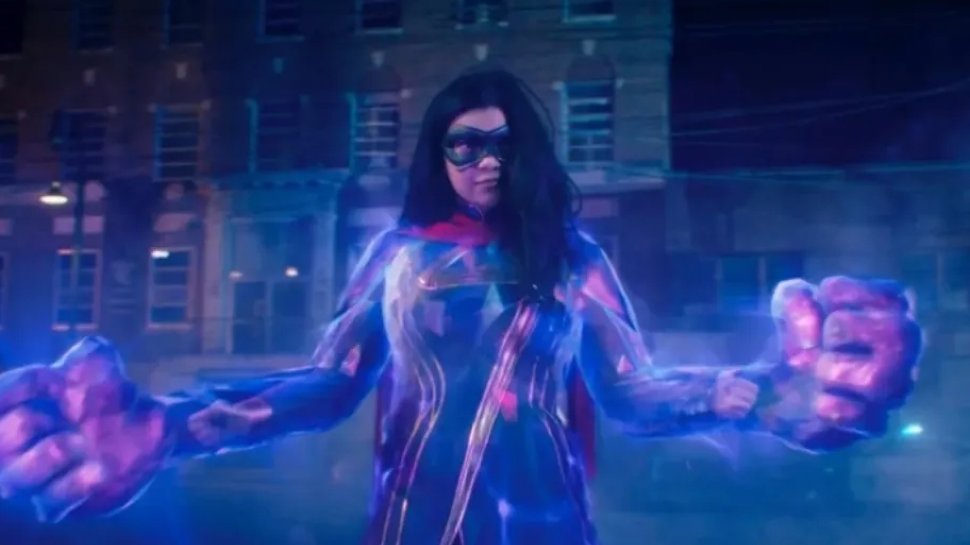 What would the multiverse be without The Watcher? What If…? Season 2 will follow the Watcher and the newly formed Guardians of the Galaxy as the ensemble meets new heroes, new variations, and new worlds in the great expanse of the MCU multiverse.

The fans asked for a Nick Fury show, and Marvel listened. Secret Invasion is about to give us more Nick Fury screen time than any movie beforehand, and we can’t wait for the chaos that’s about to ensue. The show follows the Skrulls—and the humans who know about them—after they’ve infiltrated life on Earth.

Nothing can kill Loki, not even himself. Season 2 will pick up right where Season 1 left off, with a complete upheaval of the timeline. Bad news, Loki is back to square one. Good news, we have an excuse to see Owen Wilson return to the MCU. 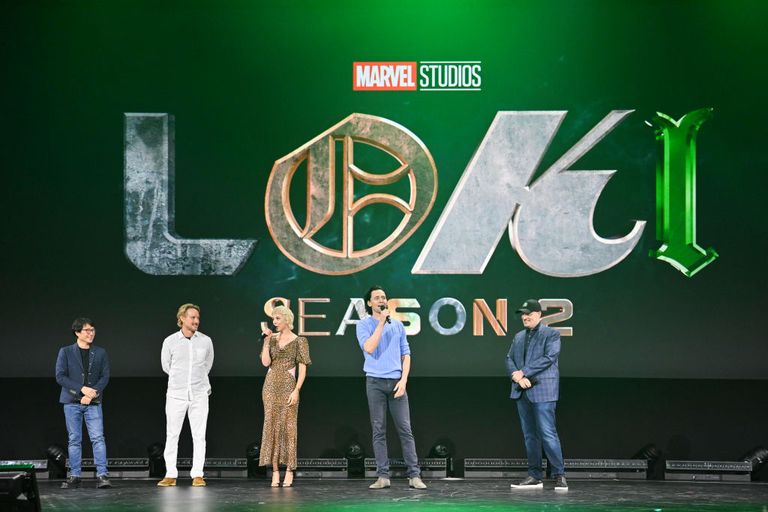 Riri Williams was introduced in Black Panther: Wakanda Forever as a Tony Stark-level genius, but the show will see the young woman’s evolution into Ironheart, a beloved heroine from Marvel Comics. 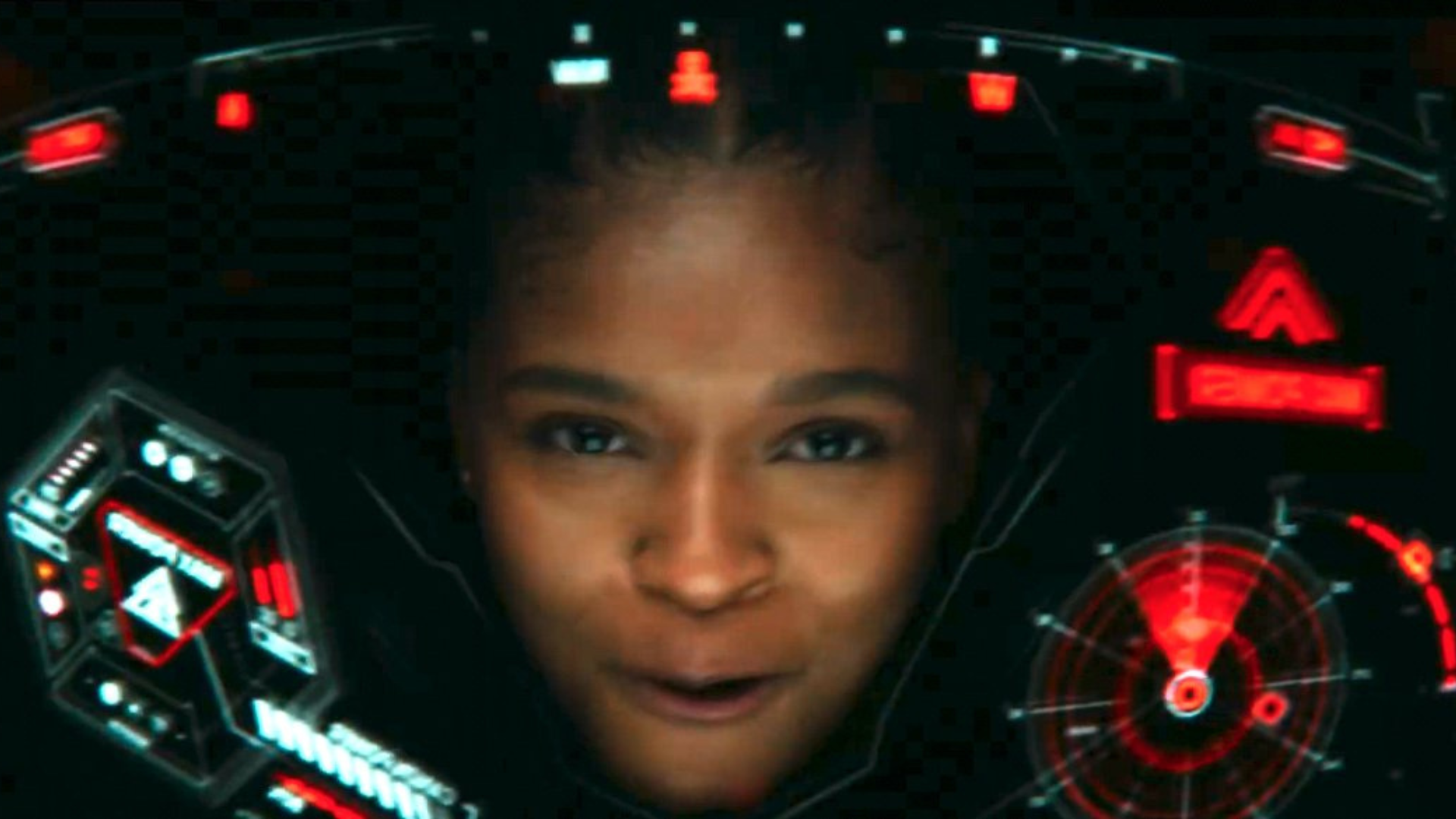 Maya Lopez returns to the MCU, only this time, she’s getting her own show. Echo will follow Lopez as she comes to terms with her past, her community, and her complicated relationship with the supervillain Kingpin, her adoptive father. 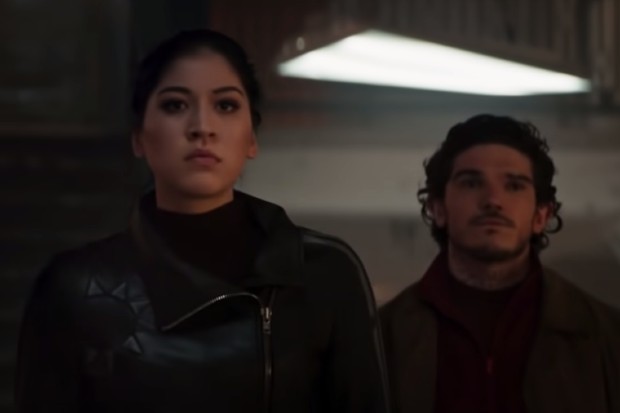 It’ll take more than Wanda Maximoff to kill off Agatha Harkness. After her impressive introduction in WandaVision, Harkness is getting her own spin-off series called Agatha: Coven of Chaos. The show’s expected to be more of a “dark comedy” than a superhero series, which should be interesting in terms of its place in the MCU.