LOOK: Here's How (and Why) Bela Padilla Decided to Uproot Her Life in Manila and Move to London|Read more »
Culture | By Yssa Cardona for Cosmo.ph - Aug 4, 2022

Yikes! The Director of K-Drama "Anna" Is Threatening to Take Legal Actions Against Coupang Play

The streaming platform allegedly "decided to make changes without the input of the director." 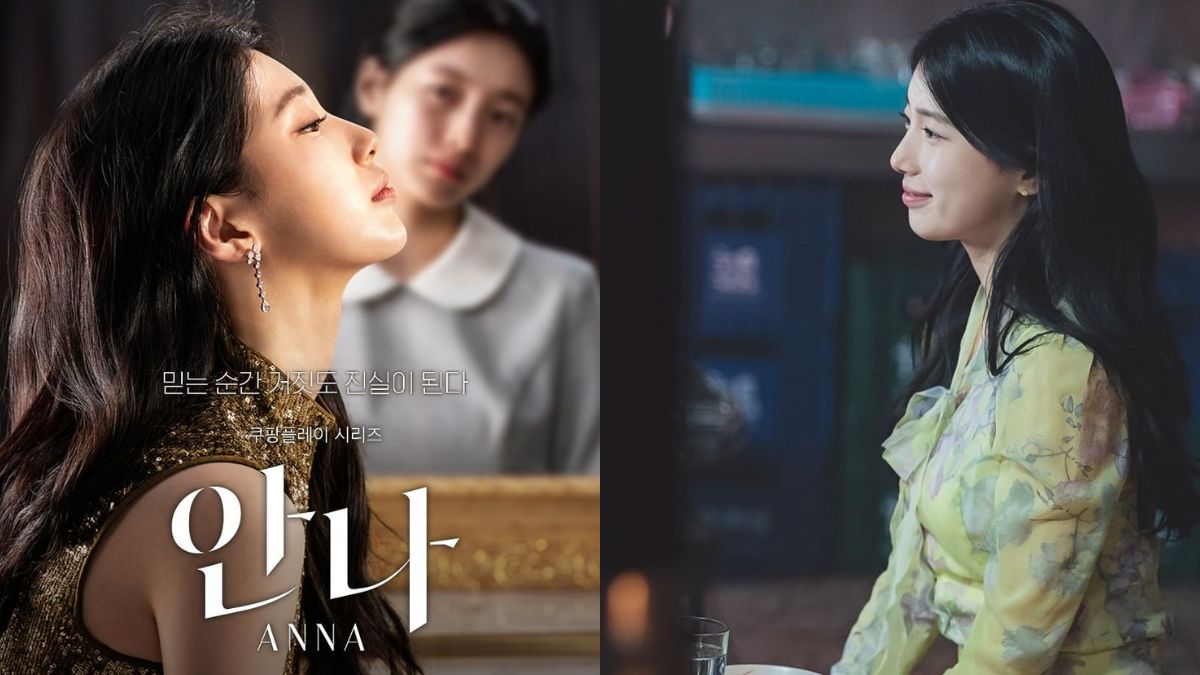 IMAGE Instagram/coupangplay
The streaming platform allegedly "decided to make changes without the input of the director."
Shares
Share
Tweet

Hallyu star Bae Suzy gained so much praise for her role as Lee Yu Mi in the hit psychological K-drama Anna, an original series exclusively streamed on Coupang Play. The drama may have ended last month, but the controversies around the show’s production and release continue to make headlines.

Reportedly, Anna’s director Lee Joo Young threatened to file a lawsuit against the streaming platform for making unapproved changes to the length, storytelling, and editing of the show’s episodes. According to her legal representative, this has violated their agreement.

“Anna was supposed to be an eight-episode drama with a run time of 45-61 minutes per episode. Coupang Play decided to make changes without the input of the director and presented a six-episode drama,” says her lawyer. “Not only were there changes made to the length of the drama, but its prose, filming, editing, and narrative all were damaged by Coupang Play.”

Additionally, Director Lee Joo Young requested to have her name removed from the credits section as the broadcasted episodes were “unrecognizable” from what she initially created.

“The director has asked that her name be taken off [from] the credits under director and writer but has been ignored. We asked through a third party for the corrections but have yet to receive word. We ask for an official apology and corrective action from Coupang Play, or we will pursue legal action,” her legal representative added.

On August 3, however, Coupang Play released a statement saying that they have supported and trusted the director since they began filming. However, the broadcasting platform’s requests to make necessary changes and edits were ignored.

“Throughout these past months, Coupang Play has asked the director to make changes, but the director refused these requests. After receiving permission from the production company and by exercising our rights as stated in the contract, we made the changes to reflect the story that was originally agreed upon by the parties, resulting in Anna becoming a success.”

The platform also revealed that they will be releasing a director’s cut of Anna in August, with all eight episodes included.