The Philippines Officially Bars Filipinos from Traveling to South Korea

It's a protective measure against the rapidly-spreading COVID-19. 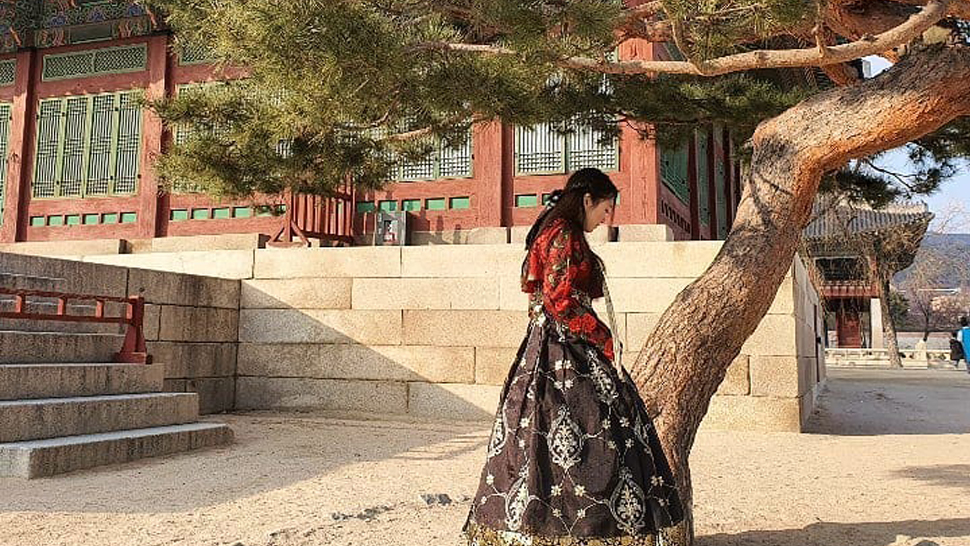 UPDATE: As of Wednesday, February 26,  Malacañang Palace has declared that the Philippines is officially barring its citizens from traveling to South Korea as a protective measure against the COVID-19, which is spreading like wildfire in the East Asian nation.

Only exempted from the ban are Filipinos who are workers, students, and permanent residents of SoKor, under the condition that they sign a written declaration signifying their knowledge of the travel  “risks”.

No travel ban on South Korea has been issued, noted the DFA advisory. Filipinos "are cautioned to delay non-essential travel to the country as a precaution."

South Korea has declared the "highest level" of alert as the country tries to contain the 2019 novel coronavirus, officially known as COVID-19. "The COVID-19 incident faces a grave turning point. The next few days will be crucial," said South Korean President Moon Jae-in in a report by Channel News Asia.

Confirmed cases in South Korea have jumped to around 600—the highest number outside of China, not counting the quarantined Diamond Princess cruise ship in Japan. The death toll is at six people.

There are no confirmed reports of any Filipino infected with COVID-19 in South Korea, clarified the DFA advisory. Meanwhile, a total of 600 possible cases of COVID-19 have been reported in the Philippines as of writing, with three confirmed.

How to Achieve K-Style Wispy Bangs, According to a Korean Hairstylist

Lana Condor And Noah Centineo Talk About Filming "p.s. I Still Love You"