They swapped Leo for Ne-Yo. 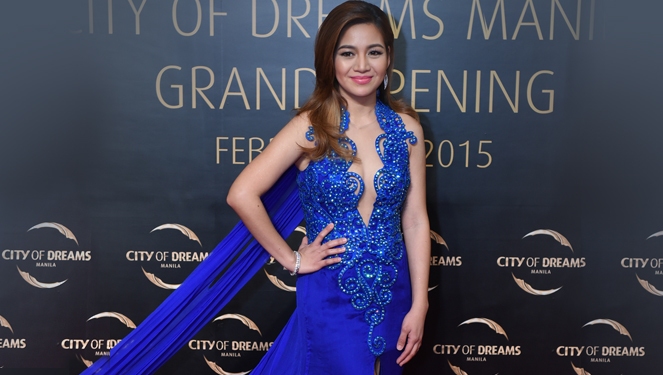 Since that $70 million dollar Martin Scorsese-produced commercial featuring Leonardo DiCaprio and Nobu part owner, Robert de Niro, City of Dreams Manila (and the possible appearance of the Hollywood stars) has been the talk of town. But at the formal launch of the $1 billion casino and resort complex last night, the three were, sadly, nowhere to be found. Nonetheless, the newest gaming, fine dining, and leisure venue - home to Nobu and Hyatt hotels, nightclubs Pangaea and Chaos, and its casino, the Crown - was still able to throw one grand opening bash.

The concert's main acts were international ‘90s favorites Ne-Yo and Kelly Rowland who rocked the casino and entertainment stage separately. If this is a taste of what's more to come, then we can't wait! 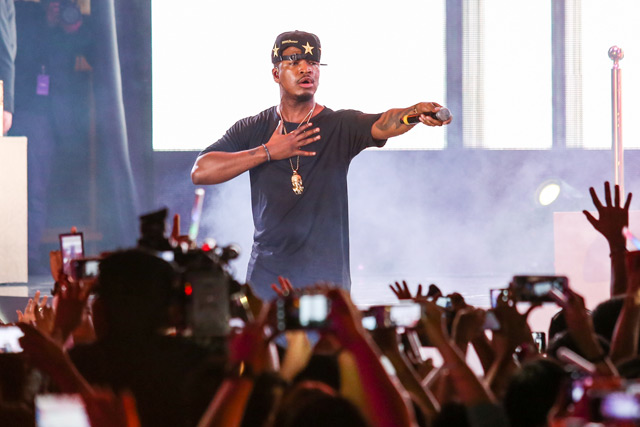 Ne-Yo performed a few of his hits including "Let Me Love You", "Close", and "Give Me Everything".

The crowd sings along to Kelly's hit, Dilemma. (@seaprincess888)

Another video posted by Tim Yap shows the Destiny's Child member can still get the crowd going. 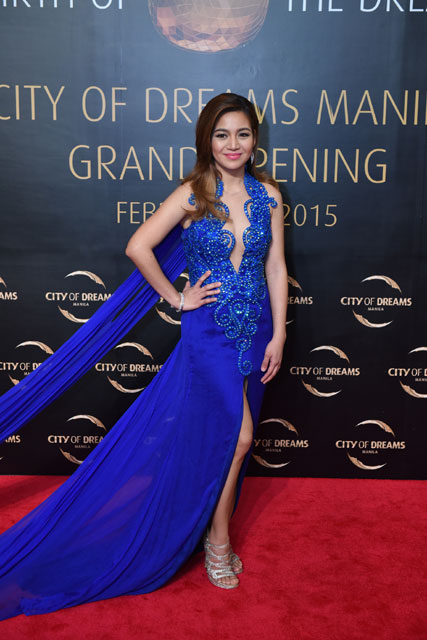 Also spotted were the metro's fashionphiles shining in gold and black. 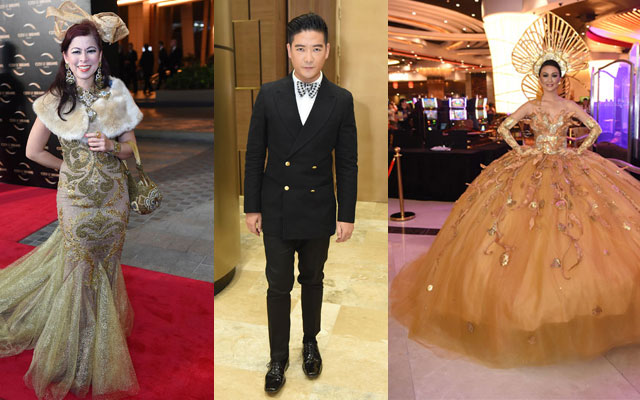 The grand event wouldn't be complete without a spectacular fireworks show, filling the Monday night sky.

Disco Naps Are The Answer To Your "lola" Problems