JUST IN: Jinkee Pacquiao Is One Glamorous Ninang at a Wedding Wearing Accessories Worth at Least P10 Million|Read more »
Culture | By Nicole Cruz - Aug 20, 2020

Here’s Everything We Know So Far About "Do Do Sol Sol La La Sol," Netflix's New K-Drama 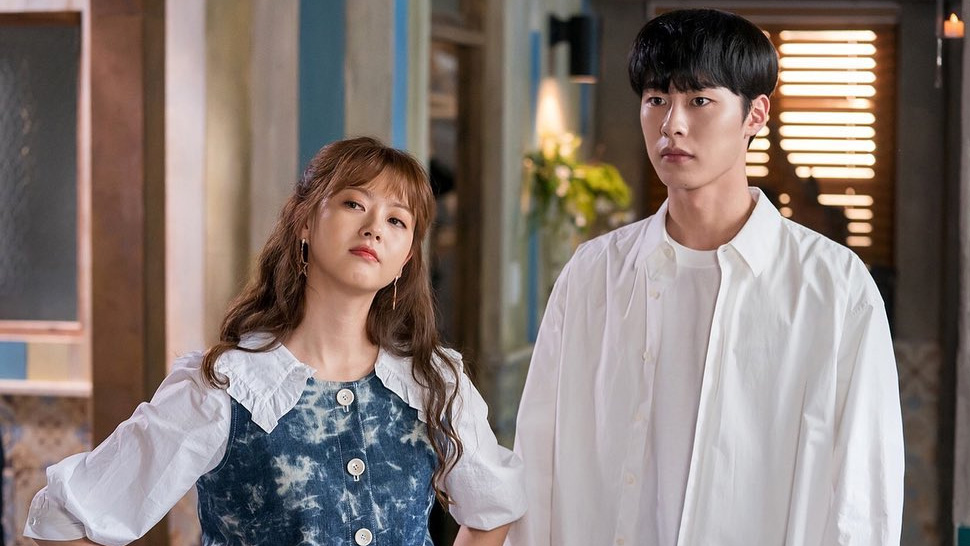 If you’ve ticked off everything on your K-drama bucket list so far and you’re looking for a new series to try out, make sure you mark your calendars for the premiere of Do Do Sol Sol La La Sol, the latest K-drama coming to Netflix. And yeah, we know, that title’s a mouthful, but it’s indicative of the show’s cheery plot, quirky characters, and good vibes. Everything you’re looking for in a feel-good K-drama! Interested? Keep reading to check out everything we know about it:

The male lead, Sunwoo Jun, is played by Lee Jae Wook, who you might recognize from the shows Memories of the Alhambra (2018) and Extraordinary You (2019). A relatively new face in the industry, Jae Wook has already garnered a Best Actor award for his work in Extraordinary You.

Oh, and if you watched It's Okay to Not Be Okay, you'll be excited to know that Kim Joo Heon is also in the show. He played Lee Sang a.k.a. the CEO of Sangsangyisang Publishing Company, which publishes Ko Mun-yeong's children's books!

2. The show tells the story of a penniless pianist who crosses paths with a mysterious freelancer.

Gu Ra Ra (Go Ara) is a pianist whose luck changes when her family’s finances collapse. Later on, she ends up at a piano academy called La La Land, where she meets an intriguing person called Sun Woo Joon (Lee Jae Wook). Gruff and uptight, Woo Joon is the total opposite of Ra Ra’s lovable, easygoing personality.

In true character, Ra Ra ends up borrowing money from Woo Joon, who makes his bones doing part-time jobs. Unlike other debtors, Ra Ra doesn’t hesitate to ask Woo Joon for more money, much to his exasperation. These two very different people eventually develop a relationship filled with laughter, tears, and love.

3. The show is directed by Kim Min Kyung and written by Oh Ji Young.

4. The official trailer highlights the hilarious banter between the two lead characters.

Netflix just released the show’s official trailer earlier today, and if it’s any indication, it looks like we’re in for a lot of laughs! The trailer shows a scene where hospitalized Gu Ra Ra doesn’t seem to be affected by her injuries and even pretends to play the piano with her broken arms. To which, Woo Joon tells her to stop because she “looks possessed.” LOL!

What’s funny is how Ra Ra has “no shame” relying on Woo Joon for her finances, and she even ends up urging him to “hurry up and make a lot of money.” It also looks like Woo Joon is tired of her crazy antics, but you can also tell how pretty smitten he is with her bubbly personality. So cute! We can’t wait to see how these two will fall for each other.

5. It will premiere on August 26 only on Netflix.

Surprise! You’ll be able to watch this show much sooner than you think, as it will be released in a few days. The series, created by South Korean network KBS, will be streamed worldwide only on Netflix.

New episodes will be aired every Wednesday and Thursday at 10 p.m., Philippine Standard Time. Something to look forward to whenever you’re stressed from work or school!

Check it out on Netflix here and stay tuned.