JUST IN: Jinkee Pacquiao Is One Glamorous Ninang at a Wedding Wearing Accessories Worth at Least P10 Million|Read more »
Culture | By Em Enriquez - Jul 8, 2022 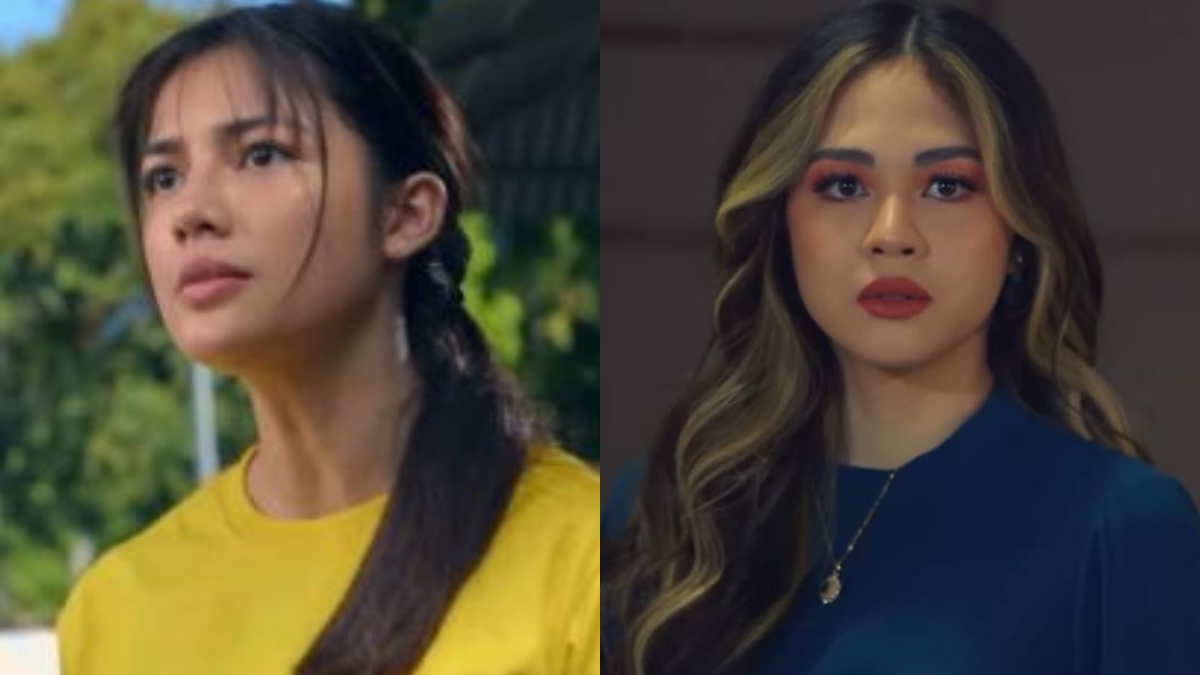 A day after teasing fans with its first promotional poster, the Darna TV remake dropped its official trailer, and oh boy, it has us brimming with excitement. Depicted in the 3-minute video are the show's main cast as their characters, with Jane De Leon taking the lead as the titular role.

We first encounter Jane as Narda. She's portrayed as a simple schoolgirl who lives with her mom and brother, and later on, as a relief operations volunteer of sorts.

Throughout the trailer, it's shown that her superhero-in-disguise mom is training her to face intergalactic threats invading Earth. While we don't fully see Jane in her costume, we do catch her swallowing the mystical white stone, and subsequently shouting "Darna!" Cue the goosebumps!

Serving as Narda's mom and the original holder of the white stone is Iza Calzado. In the trailer, it's seen that she keeps her identity as Darna a secret from her family, that is until Narda catches her mid-transformation.

An evidently skilled fighter, Iza's Darna is in hiding from evil forces from another planet. As much as she tries to protect her kids, she eventually gets shot with a laserbeam and is presumably "dead", which pushes Narda to step up to the plate.

There is no Darna without Ding, and Zaijan Jaranilla fulfills that role in the upcoming remake. While not much is discovered about him in the trailer, it's shown that he's particularly close to his family, always by Narda's side when she needs him.

Heartthrob Joshua Garcia enters the mix as Brian, Narda's love interest. It appears that the series touches on the relationship of the two from their schooling days up until the present, where Brian is a police officer and Narda does her volunteer work.

While he is portrayed as a mortal being, Brian is also involved in a lot of the action-packed events of the show.

Last, but certainly not least, is Janella Salvador playing Darna's equally-as-iconic nemesis, Valentina. Serpentine creatures aren't sprouting from her hair in the trailer, but we do see her in what looks like a big company, under the guidance of her father.