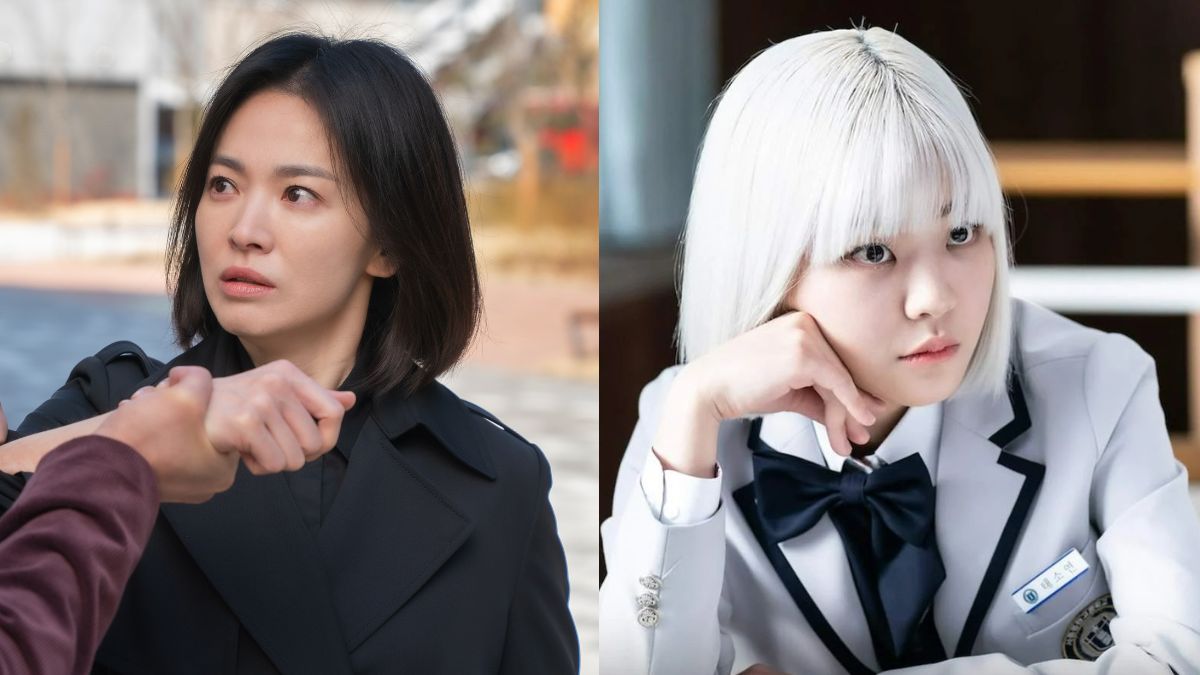 IMAGE (LEFT TO RIGHT) The Glory/Netflix, Revenge of Others/Disney+
These dramas aren’t afraid to get real.

K-dramas aren’t a one-trick pony. While the uninitiated might be more familiar with its lovey-dovey side, Hallyu series can get gritty–and sometimes, unabashedly real.

In the case of darker dramas, school violence (a.k.a. bullying) is a topic known to take some inspiration from real-life cases that have plagued Korean campuses. With that in mind, we’ve compiled below a selection of series that don’t sugarcoat these issues. Caution: Viewer discretion is advised!

Young architect aspirant Moon Dong-eun (Song Hye Kyo) finds her dreams dashed when she’s targeted by a group of students, afflicting her with great pain that forces her to drop out of school. Years on, Dong-eun is out for her revenge as a school teacher, who discovers that her new student is the child of her former tormentor.

On paper, straight-A high-schooler Oh Ji-soo (Kim Dong Hee) is the model student. But when he finds himself making ends meet for his university tuition, the young student gets pulled into a seedy life of crime with consequences bound to put his life on the line.

When Im Sang-mi (Seo Yea Ji) and her family move to the suburbs of Muji County, strange and dark occurrences start to plague their family. All blame points to the town’s growing threat, a religious cult by the name of Goseonwon, whose past and present are riddled with torture, violence, and murder.

Where to watch: Viu

Money-obsessed lawyer Gi Moo Hyeok (Yoon Kyun Sang) gets an assignment that becomes his biggest challenge yet, as he goes undercover in an elite private school as a substitute teacher. A mystery unravels in its halls when a popular student is found stabbed at her bed, with her classmate spotted at the scene of the crime.

In the teen revenge thriller, 19-year-old Ok Chan-mi (Shin Ye Eun) is on a one-woman mission to uncover the truth about her twin brother’s death. Meanwhile, another story unfolds with her fellow student Ji Soo-heon (Lomon), whose terminal illness and impending death prompt him to take revenge on the bullies that haunt their school.

Shares
Share
Tweet
Read More On This Topic
Bullying, netflix, k-drama, k-dramas, kdrama, Extracurricular, viu, k-culture fan, disney plus, series to watch, Save Me, k-culture, The Glory, Class of Lies, Revenge of Others,
More Videos You Can Watch
Most Popular