"I’ve met so many queer and trans kids and young people who had a huge amount of identification with [Harry] Potter." 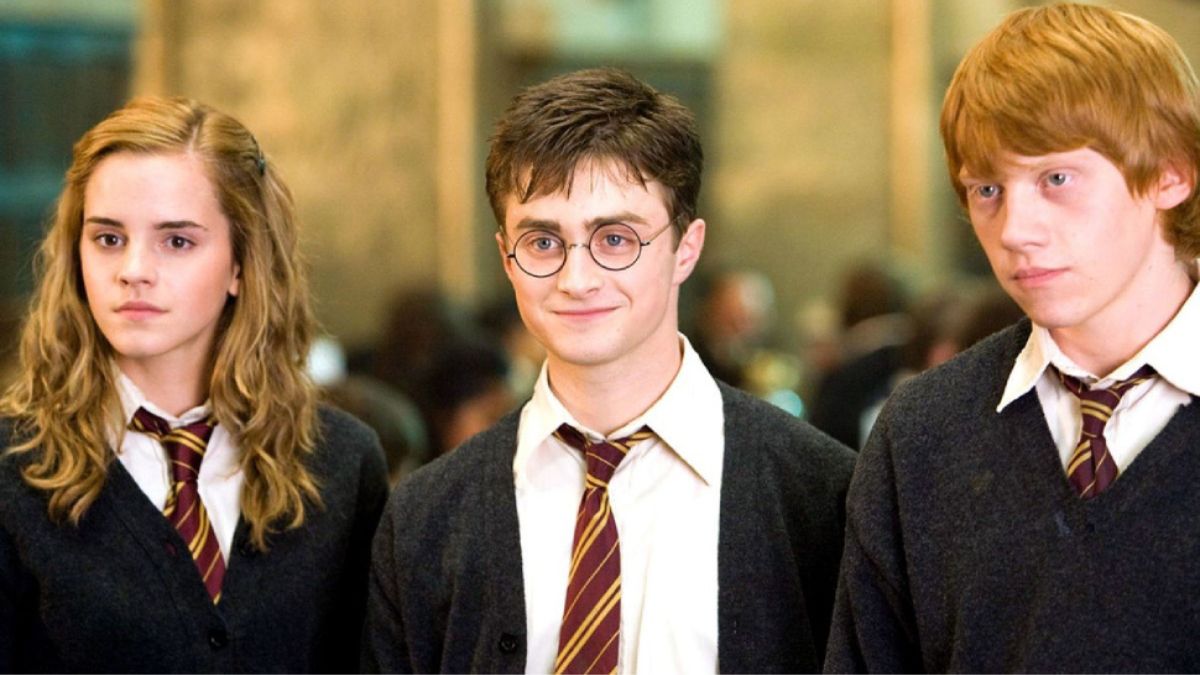 IMAGE Warner Bros. Pictures
"I’ve met so many queer and trans kids and young people who had a huge amount of identification with [Harry] Potter."
Shares
Share
Tweet

Daniel Radcliffe stands by his decision to speak up against the famed book-turned-film series Harry Potter’s author JK Rowling’s transphobic remarks back in 2020.

In an interview with Indiewire, the actor, who played the titular character in all of Rowling’s eight film adaptations, explained the reason behind his decision, sharing how “important” it is to fans. “The reason I felt very, very much as though I needed to say something when I did was because, particularly since finishing ‘Potter,’ I’ve met so many queer and trans kids and young people who had a huge amount of identification with Potter on that.

“And so seeing them hurt on that day I was like, I wanted them to know that not everybody in the franchise felt that way. And that was really important.”

In 2020, JK drew flak after stating that gender identity negates biological sex. “If sex isn’t real, there’s no same-sex attraction. If sex isn’t real, the lived reality of women globally is erased. I know and love trans people, but erasing the concept of sex removes the ability of many to meaningfully discuss their lives," she said.

Several transgender personalities expressed their frustration over the author's tweets. In response, Daniel penned an open letter to apologize. He wrote, “Transgender women are women. Any statement to the contrary erases the identity and dignity of transgender people and goes against all advice given by professional health care associations who have far more expertise on this subject matter than either Jo or I.”

He added, “To all the people who now feel that their experience of the [‘Harry Potter’] books has been tarnished or diminished, I am deeply sorry for the pain these comments have caused you. I really hope that you don’t entirely lose what was valuable in these stories to you.”

This story originally appeared on Candymag.com.* Minor edits have been made by the Preview.ph editors.

Here's How Much It Costs To Own A Jollibee Franchise

These Filled Doughnuts Are An Answered Prayer For Milk Tea Lovers