LOOK: Chie Filomeno Has Cracked the Code for Flawless ID Photos and Her Driver’s License Is Proof|Read more »
Culture | By Cass Lazaro - Aug 24, 2022 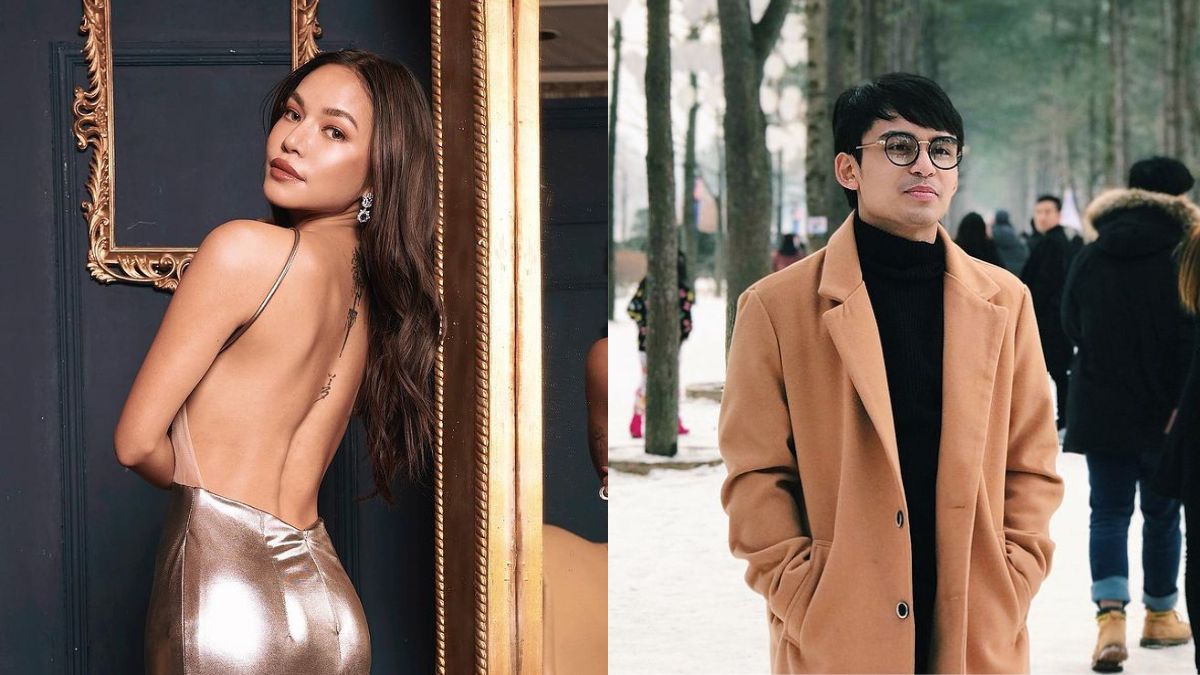 From Asian royalties to old-money scions, the Philippines’ brood of nouveau-rich kids seemingly grew up in picture-perfect circumstances. Often the subject of the public’s interest along with their famous parents, they’re not one to shy away from letting everyone take a peek into their envy-worthy lifestyles—whether they’re jet-setting to the coolest travel destinations or flaunting their effortless style in the finest designer OOTDs.

That’s not to say that they’re unafraid to veer away from their comfort zones, of course! Proving that they’re more than their famous last names, these crazy rich kids are on their way to being the next big thing in their chosen paths, and they’ve got their own grit and talent to thank.

Below, the crazy rich kids who are making a name for themselves:

As the daughter of Brunei’s Prince Jefri Bolkiah and his Pinay wife Evangeline Del Rosario, KC’s sense of poise and confidence completely speak of her modern-day princess status. The star of an Instagram account with over 150K followers as of print, she likes to strike nonchalant poses that flaunt her sensational figure, often dressed in luxury fashion labels as well as sultry pieces created by her favorite local designer Boom Sason. She’s a budding filmmaker and fashion maven, too, previously undergoing professional training at the Raffles Design Institute and Central Saint Martins.

With world-renowned sports champion Manny Pacquiao as his dad, it’s no doubt that Jimuel isn’t deprived of the good life. His first car is a shiny Chevrolet Corvette Stingray, after all—not that it’s a biggie for their family, who has a stunning collection of luxury cars, accessories, and clothes a young man can only dream of. He doesn’t let his privilege get into his head, though. In fact, the 21-year-old young athlete is determined to follow in his dad’s footsteps in boxing. Judging by his most recent match where he emerged victorious, he’s off to a good start.

Nicole might not have dabbled into the world of business just like the rest of her family (she’s the granddaughter of the late Henry Sy, ICYDK), yet she certainly found her way into the realm of art as an established London-based artist. A graduate of Central Saint Martins with experience working in Singapore, her work romances the old in an of-the-moment manner through the use of analogue printmaking techniques that resemble “accidental photographs on film.”

Daniel graced headlines as the boyfriend of actress Sofia Andres, but that’s not to say that he doesn’t have his own accomplishments to boast of. Long before being linked to the Kapamilya actress, he was already making waves as an award-winning professional race car driver. Lineage-wise, he’s a rumored heir to the country's largest pawnshop chain Cebuana Lhuillier Pawnshop, which is owned by his family.

The daughter of business tycoon Mikee Romero might’ve easily ridden on her father’s success—but where’s the fun in all that? Demonstrating that grit is in her blood, she decided to do things on her own and has been hard at work ever since. Now, the 28-year-old restaurateur is one successful entrepreneur and a proud owner of ten restaurants under her belt, including Sushi Nori and Wow Wok.

Inside the Crazy Rich Life of Princess Violago