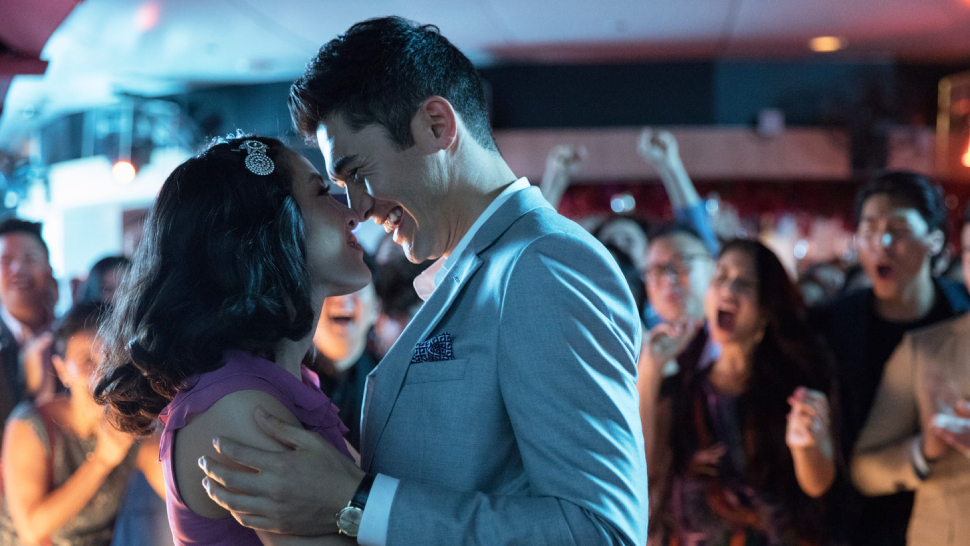 It’s been two years since Kevin Kwan’s Crazy Rich Asians hit theaters worldwide and subsequently stirred a global phenomenon. The breakout rom-com made headlines, not just for its box office success—it garnered a whopping $240 million, mind you!—but for the cast’s impeccable sense of style both on and off-screen as well.

That said, we’re sure both fashionistas and romantic-comedy enthusiasts alike are eager to know more about the film’s upcoming sequels, considering the franchise’s second and third movies were originally set to shoot back-to-back this 2020.

To satisfy your curiosity, we've listed down everything we know so far about Crazy Rich Asians 2.

If you’ve read the entirety of Kevin Kwan’s beloved trilogy, then you probably already know by now that the sequel will be based on his second book called China Rich Girlfriend. Set two years after the events of Crazy Rich Asians, the sophomore release will focus on Rachel Chu meeting with her birth father and half-brother, Carlton.

Though presumed dead from an accident in the first book, Rachel’s father, Kao Wei, is found to still be alive after some sleuthing done by Nick’s mother, Eleanor. But that’s not all, he also happens to be a top Chinese politician and the certified billionaire owner of a pharmaceutical company. Talk about one family reunion in the works!

Most of the original film’s cast have already confirmed their return. This, of course, include Constance Wu, Henry Golding, Gemma Chan, Michelle Yeoh, and Awkwafina.

We’ve yet to hear about new actors signing on for the sequel. Currently, Lana Condor, Taiwanese actress, model Hannah Quinlivan, and even Heart Evangelista are fan-favorites who are rumored to portray Colette Bing, a famous but spoiled fashion blogger and Carlton’s on-again, off-again girlfriend.  Heart, however, during an interview with Summit Media editors, has already confirmed that she won't be appearing in the movie.

But how about Kris Aquino?

Well, as it turns out, she might just be reprising her role as Malay royalty Princess Intan for China Rich Girlfriend. The actress and TV personality recently shared the news in a media conference for Shopee earlier this week.

“[Kevin’s] been one of my really consistent WhatsApp friends, and I asked him because the opening of China Rich Girlfriend is the wedding. So I asked him, 'Am I going to be in the wedding? Is Princess Intan invited in the wedding?” Kris revealed when asked if there was a chance for her to take part in the second movie. “He said, 'Of course! Because you’re the one who gave [Rachel] her validation in Crazy Rich Asians. I said, 'Oh my Gosh, hope it happens!’”

Unfortunately, it looks like we’ll have to wait a little bit more before we get to see China Rich Girlfriend considering they haven’t even started filming yet. When asked why the project’s been pushed back last September, Henry Golding revealed that much time and care are still being given to writing the script.

"They've got the two books that Kevin Kwan wrote still to come and they're trying to find an angle to convert those from page to script to film," Henry told Digital Spy. "It's a very complicated process because, visually, sometimes a novel doesn't make as much sense as it would on the screen in a direct adaptation. So you have to really change it up to make it interesting.”

These Baguio Hotels Are Reopening To Tourists From Metro Manila