SHOP: The Preview Beauty Bag Is Officially Here and It's the Ultimate Steal|Read more »
Culture | By Hanna Tamondong for Cosmo.ph - Feb 3, 2021

From the looks of it, they're definitely on #TeamDosan! 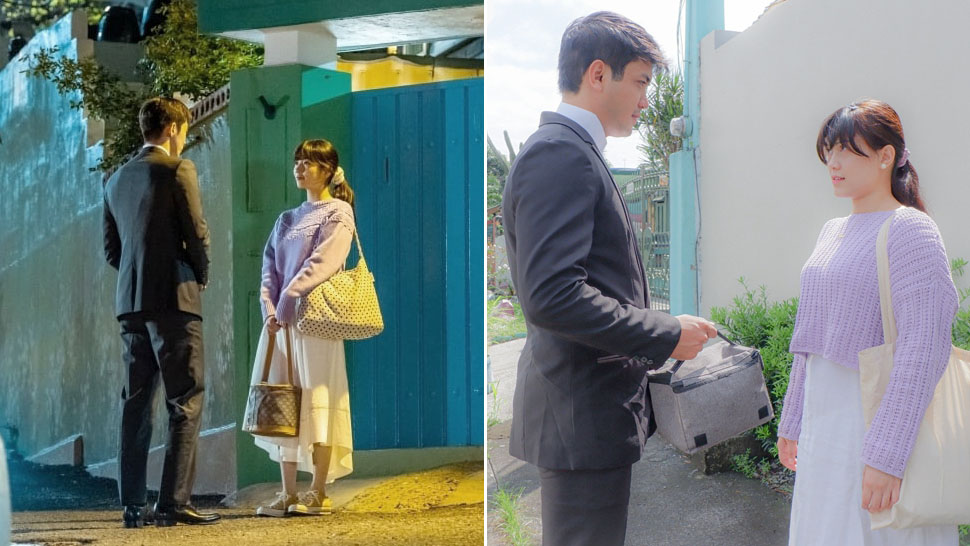 IMAGE Start-Up/TVN, Courtesy of GRACE CELOSA
From the looks of it, they're definitely on #TeamDosan!
Shares
Share
Tweet
Comments

Whether you're on #TeamDoSan or #TeamGoodBoy, there's no question that the Netflix drama Start-Up has made an impact on us K-drama fans—not just for its main characters, but also for its relatable storyline about the struggles of chasing after our dreams. (We even have a collection of our favorite Start-Up quotes here!)

Speaking of die-hard Start-Up fans, here's something that will further warm your hearts: Pinoy couple Grace Celosa and Erwin Mel made the drama their inspiration for their DIY prenup shoot and their photos look spectacular!

In an exclusive interview with Cosmopolitan Philippines via Messenger, Grace explained why they chose the K-drama as their prenup shoot's theme: "We are actually really fond of motivational business/investment-related series or movies. Start-Up made a huge impact on us for it inspires starting entrepreneurs to strive harder for their dreams." The couple has been together for more than five years, three years of which had been a long-distance relationship.

Grace and Erwin are both former Overseas Filipino Workers. The soon-to-be-bride was a flight attendant for an international airline in the Middle East, while her soon-to-be-husband used to work as a bartender in a cruise line. After their stints abroad, they pursued their entrepreneurial dreams and started a food business in the Philippines.

Grace also revealed that their photoshoot was a team effort. She did her own hair and makeup; her future-sister-in-law Maya Angelou Mel was in charge of photography, and her cousin Jedlee Rose Raymundo let her borrow props for the shoot. She also mentioned that she edited the photos "para mas pang-Korean at mag mukhang malamig," she explains. "Kasi sa totoo lang, ang init nung araw na 'to." LOL!

Since it's a DIY prenup shoot, the couple didn't have to shop for their OOTDs because they already had pieces that matched Dal Mi's (Bae Suzy) and Do San's (Nam Joo Hyuk)'s styles.

They recreated the scene with the main leads in front of Dal Mi's house after they celebrated Do San's birthday with Ji Pyeong (Kim Seon Ho), Yong San (Kim Do Wan), and Chul San (Yoo Soo Bin). Grace's purple sweater was an old gift, and her white skirt was borrowed from her cousin. Meanwhile, Erwin wore his own clothes.

They also mimicked the Samsan Tech team's group photo and the duo's creativity was really next-level! They even made use of shoelaces, printed photos, and detachable lenses to recreate the Sand Box IDs. 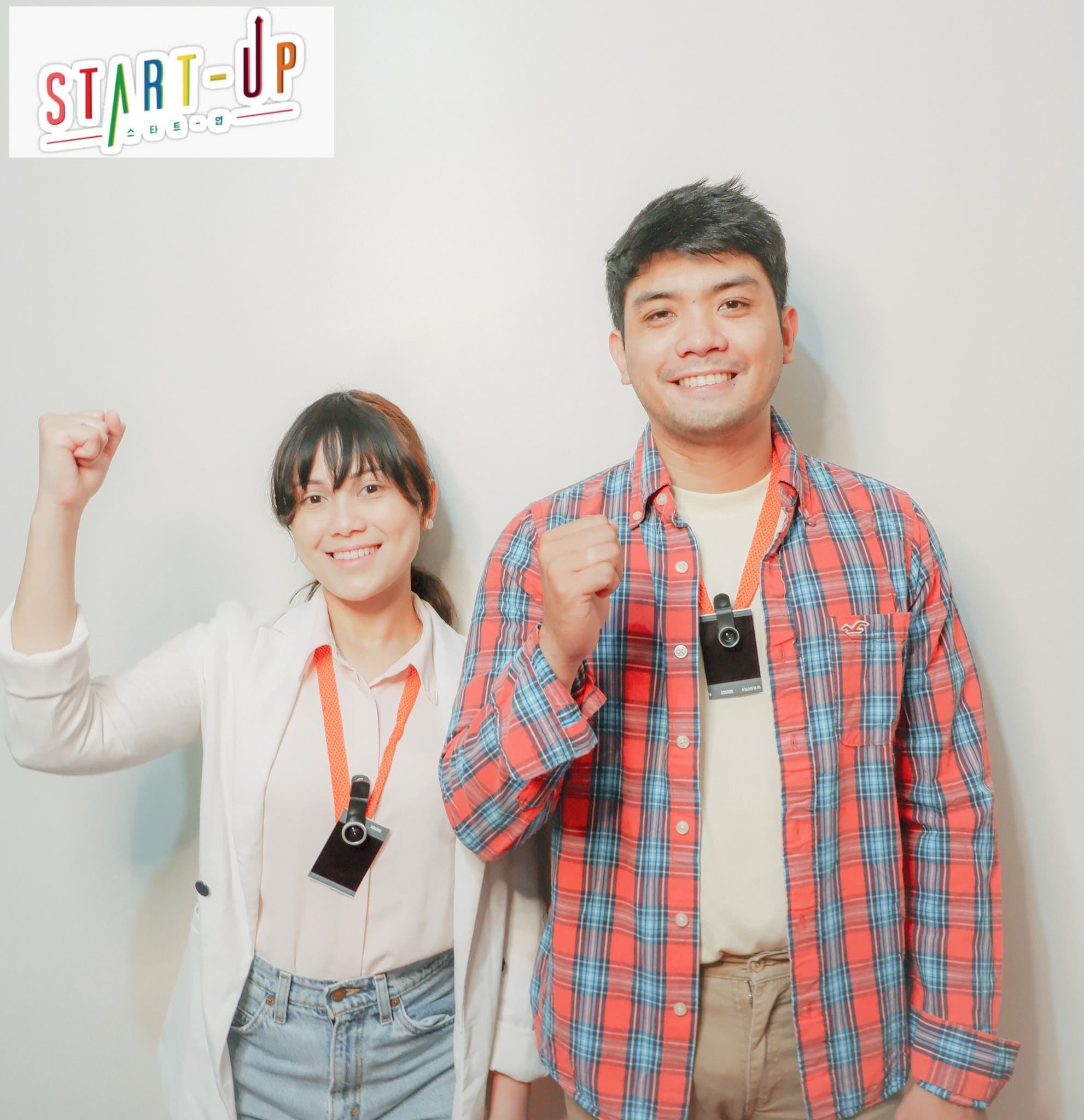 Looking at their photos, it's already evident that Grace and Erwin's fave Start-Up characters are Dal Mi and Do San (they're clearly on #TeamDosan!). They admire the two lead character's persistence in achieving their goals no matter how hard it gets. As for their best takeaway from the drama, Grace said that patience is always the key: "We both agreed that true love truly waits! Erwin and I can really relate to the part where Dal Mi and Do San both waited three years to pursue their own careers. Their passion for their dreams of building an empire together continued."

Fyi, Vegan Lechon Exists And Here's Where You Can Buy It