What It's Really Like to Get COVID-19, According to a Recovered Patient

"Although I'm better now, I would not wish this very uncomfortable illness on anyone." 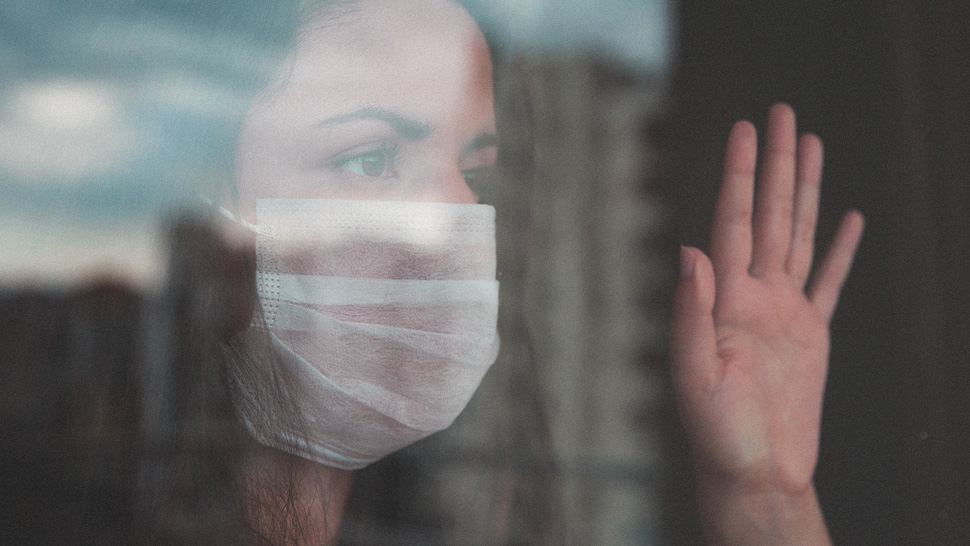 IMAGE Shutterstock
"Although I'm better now, I would not wish this very uncomfortable illness on anyone."
Shares
Share
Tweet

In what seems like an endless stream of updates about the COVID-19 pandemic, we all find solace in hearing news of patient recoveries. Thing is, though we know that it's possible to recover, we don't often get a first-person account of what it's actually like to go through having the virus. It's easier not to panic when you know exactly what to expect if you do get infected, in addition to proof that you can make it to the other side unscathed.

Early this March, a newly-recovered COVID-19 patient named Elizabeth Schneider from Seattle, Washington in the US answered many of everyone's burning questions in a now-viral Facebook post. Below, we break down the details of her story:

Elizabeth believes she was infected by the virus in late February after attending a small cocktail party. "No one was coughing, sneezing, or otherwise displaying any symptoms of illness," writes the patient. Three days later, however, roughly 40% of the party's guests fell ill and experienced similar symptoms, specifically a fever.

"The media tells you to wash your hands and avoid anyone with symptoms. I did," she continues. "There is no way to avoid catching this except avoiding all other humans."

It's said that one's experience with COVID-19 symptoms highly depends on your age and whether you have pre-existing medical conditions. In Elizabeth's case, she is in her mid-30s and she was also not hospitalized. For those in the same age range or in their late 40s and early 50s like her fellow patients, here's what you can expect:

"Some folks had diarrhea. I felt nauseous one day. Once the fever is gone, some were left with nasal congestion, sore throat. Only a very few of us had a mild itchy cough. Very few had chest tightness or other respiratory symptoms."

Despite these symptoms, Elizabeth says that she believed she was just down with a bad flu at first. "I was not hospitalized. Not every country is hospitalizing everyone with a COVID-19 infection and in my case, and in many other cases, I didn't even go to the doctor because I was recovering on my own and felt it was just a nasty flu strain different from the ones I have been protected from with this season's flu vaccine."

Since she and some of her friends did not show respiratory symptoms like coughs or trouble breathing, they were refused testing for COVID-19. Elizabeth, however, found a way around it—"I got tested through the Seattle Flu Study. This is a RESEARCH study here in Seattle and they have been testing volunteers for strains of the flu to study transmission within the community."

"A few weeks ago, they started to test a random subset of samples for COVID-19 infection. They sent my sample to the King County Public Health Department for confirmation; however, I was told that all of the samples that have tested positive in the research study have been confirmed by Public Health."

According to Elizabeth, the total duration of her illness was 10 to 16 days. She has now recovered. "As of Monday March 9th, it has been 13 days since my symptoms started and more than 72 hours since my fever subsided," she details. "The King County Public Health Department is recommending you stay isolated for seven days after the start of symptoms or 72 hours after your fever subsides. I have surpassed both deadlines so I am no longer isolating myself."

That said, she tells Kiro 7 News that she has been working from home since recovering and is still exercising precautions to avoid infecting others. She writes, "I am avoiding strenuous activity and large crowds and I obviously will not come near you if I see you in public."

By sharing her experience with COVID-19, Elizabeth hopes to give everyone peace of mind and of course, warn the public about how easy it is to spread the virus.

"Hand washing doesn't guarantee you won’t get sick, especially when folks without symptoms are contagious and could be standing right next to you in any given social situation. You more likely than not will not die, but do you want to risk spreading it to a loved one over 60 or someone with an immunity issue?"

"I know some folks are thinking that this can't/won't impact them. I hope it doesn’t but I believe that the overall lack of early and pervasive testing damaged the public's ability to avoid the illness here in Seattle. All I know is that Seattle has been severely impacted and although I'm better now I would not wish this very uncomfortable illness on anyone."

How to treat COVID-19 symptoms at home

Treating COVID-19 symptoms at home is one of the best practices while on self-quarantine. For example, to avoid respiratory symptoms from worsening, Elizabeth says that she took decongestant medicine and did many home remedies.

"I consistently took Sudafed, used Afrin nasal spray (three sprays in each nostril, three days at a time and then three days off), and used a neti pot (with purified water). This could have kept my sinuses clear and prevented the symptoms from spreading to my lungs," shares the recovered patient. "This is not medical advice: I'm simply sharing what I did and correlating it with the fact that I had no respiratory symptoms. The two could be entirely unrelated based on the viral strain and viral load that I received."

If you or anyone around you is exhibiting symptoms of the virus, regardless of being tested, here are points from aftercare guide given after swabbing and testing for the virus:

"People with a viral syndrome generally have a poor appetite and do not drink enough fluids. This can result in dehydration, which makes the 'run down' feeling even worse," the memo reads. It then notes that adults need two to three quarts or almost three liters of fluids a day. Aside from water, this could take the form of juice, electrolyte-infused drinks like Gatorade, soup, broth, and ginger ale. However, caffeinated drinks like coffee, tea, and soda should be avoided since these could aid dehydration.

"Children between one and four years old should try Gatorade, chicken soup, Kool-aid, Jell-O, water or flat soda. Children less than one year old usually do best with breast milk, formula, and/or Pedialyte. Pedialyte is a special solution for small children. ('Gatorade for babies'). It is available in the infant formula section of most grocery stores," it reads further.

To be safe, always consult your physician before self-medicating. Here are the memo's recommendations for common symptoms:

"If you are not allergic to them [and are over 18 years], you may take aspirin or acetaminophen (Tylenol) to help the fever, pain and muscle aches." Meanwhile, once you experience symptoms such as "shortness of breath, a severe headache, a stiff neck or a fever over [39°C]," it's recommended to seek immediate medical attention.

5 Work-from-Home Tips in the Time of COVID-19 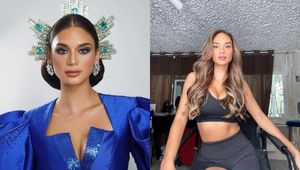 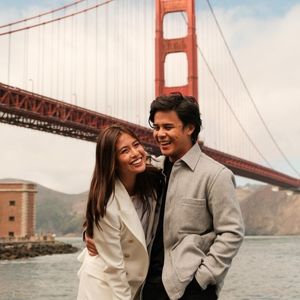 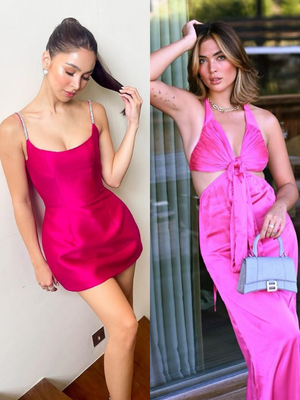 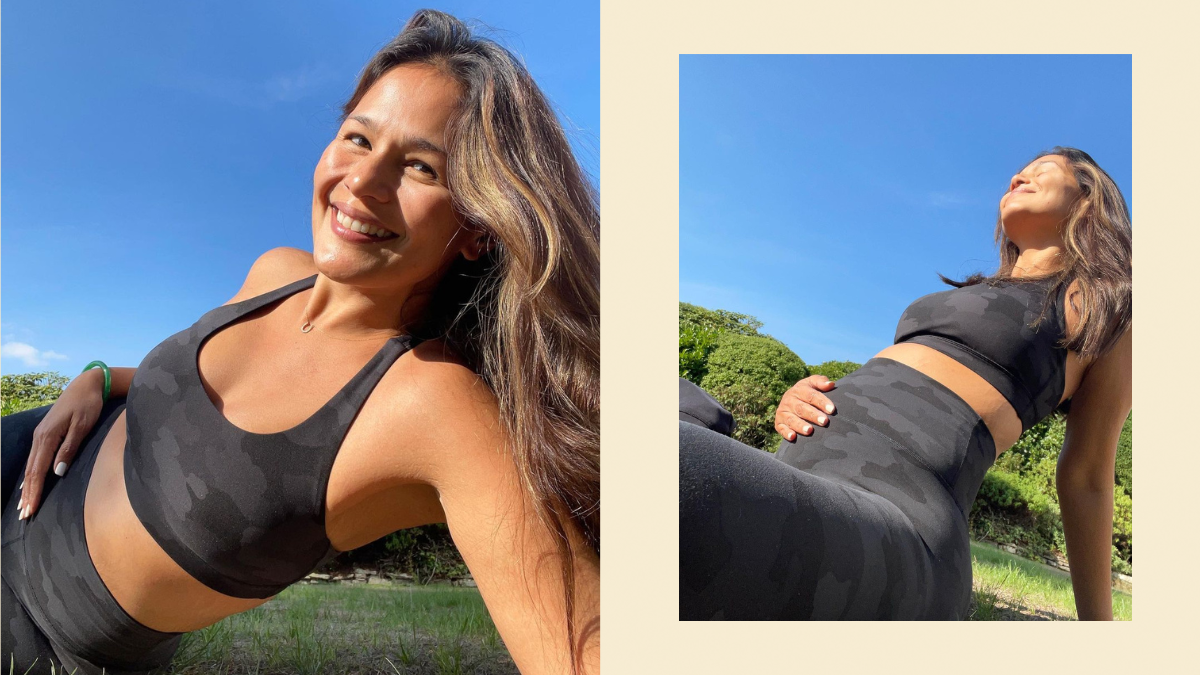 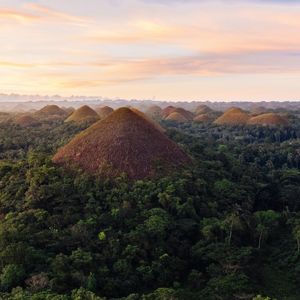 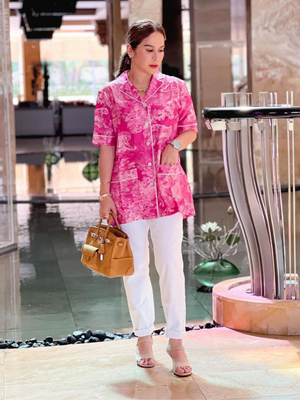 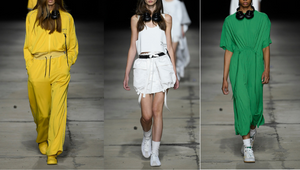 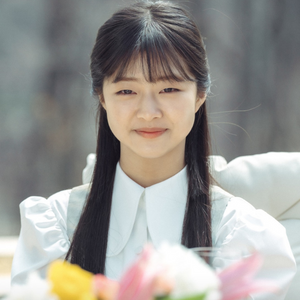 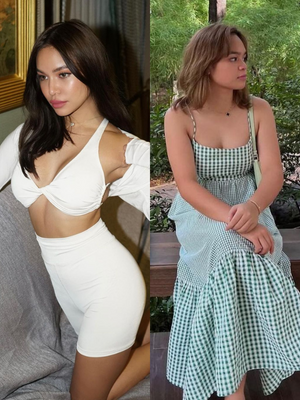 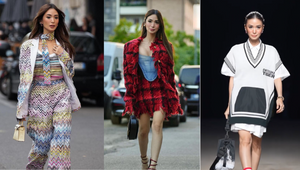 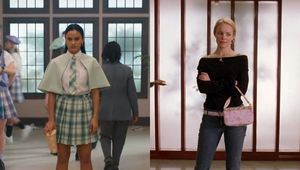 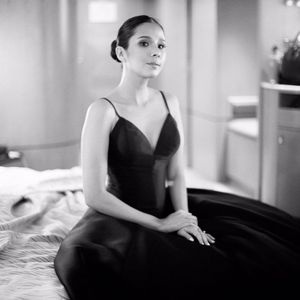 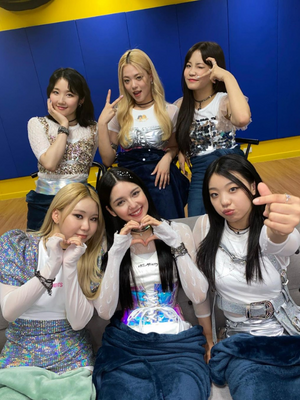 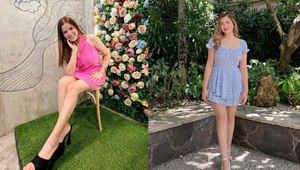 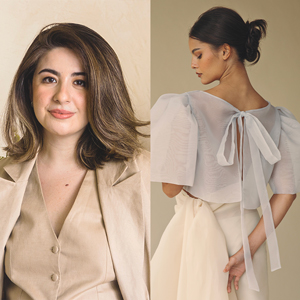 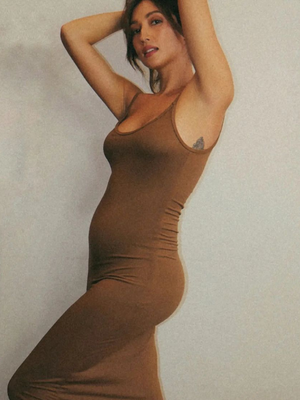 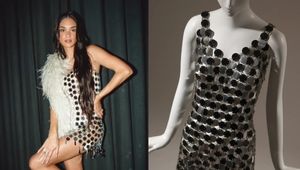