8 Things You Missed at Coachella This Year 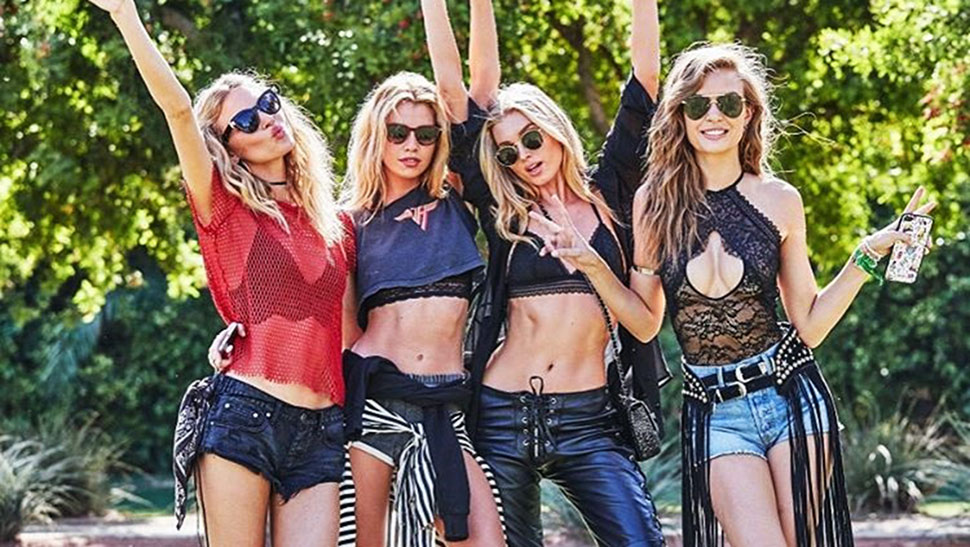 Coachella Valley Music and Arts Festival is the biggest and perhaps one of the most anticipated music festival across the world. It brings together various music acts and showcases the pinnacle of festival dressing. We know you're bummed to miss all the fun at Coachella, so here, we've rounded up the festival's highlights!

We're sad, Queen Beyonce had to beg off headlining this year's event. But, let's admit it. Lady Gaga did not just meet the attendees' expectations; she exceeded it beyond measure. She even premiered a new single, The Cure, and later on announced that the track is also dropping on iTunes.

Yes, Coachella is the place to be if you're a huge music fan. But it's also a venue to express other forms of art. Apart from its famous 700-foot balloon chain and gigantic boxy animal art installations that resemble a party piñata, the festival also housed a 35-foot metal frame sculpture made out of 2,120 security mirrors called The Lamp Beside the Golden Door that symbolizes the modern-age interpretation of self-absorption. 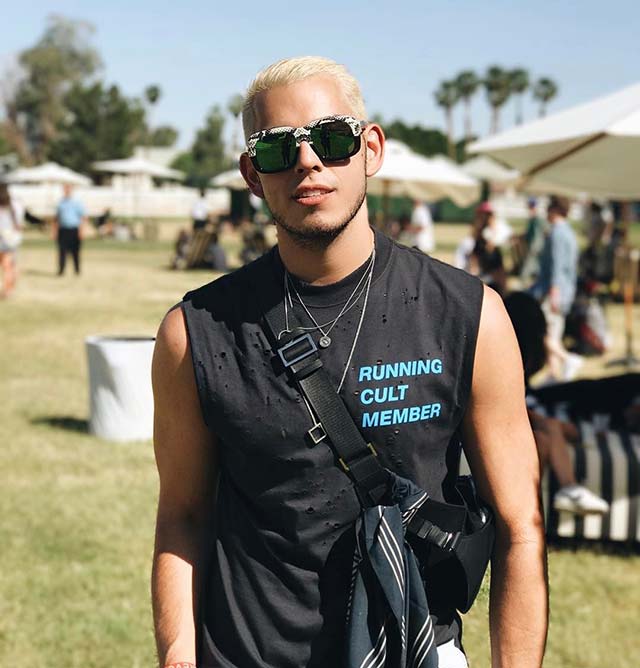 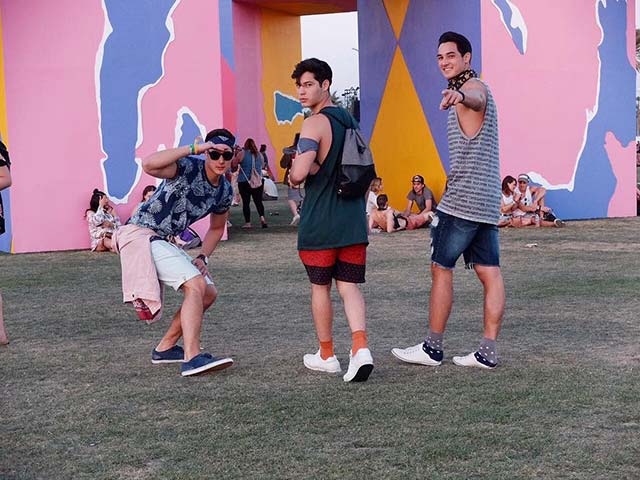 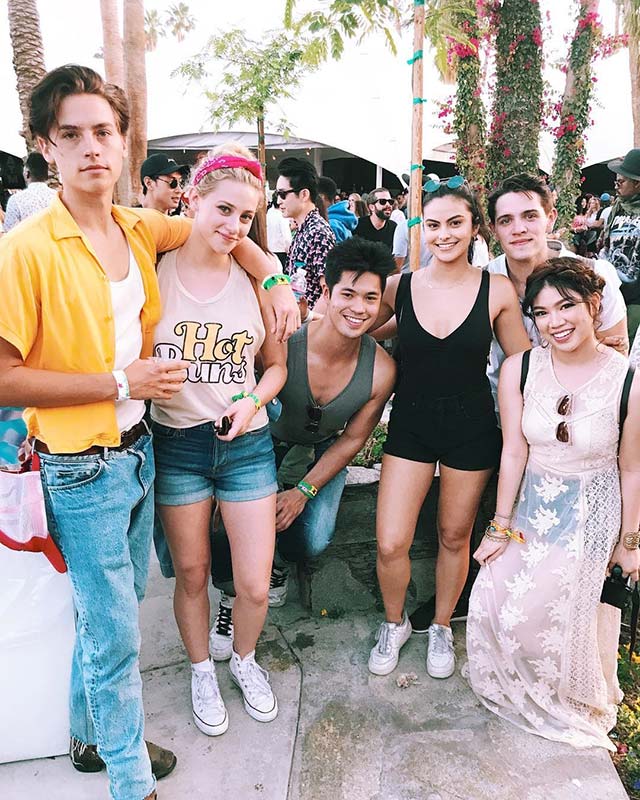 But the luckiest of them all is probably YouTube vlogger Janina Vela who was able to snap a photo with the Riverdale cast! 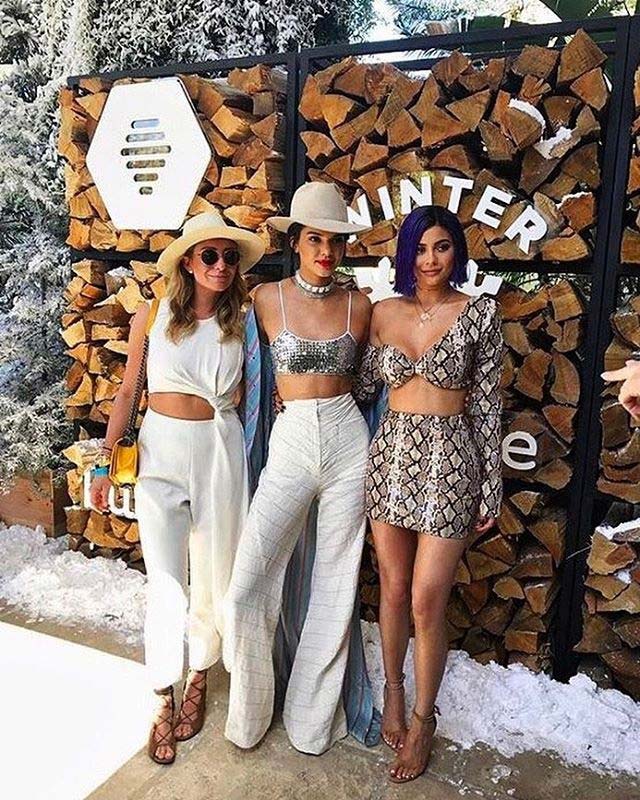 Apart from the festival itself, there were a lot of other parties thrown all over California. One of them was Kendall and Kylie Jenner's snowy shindig!

5. This is how VS Angels partied at Coachella. 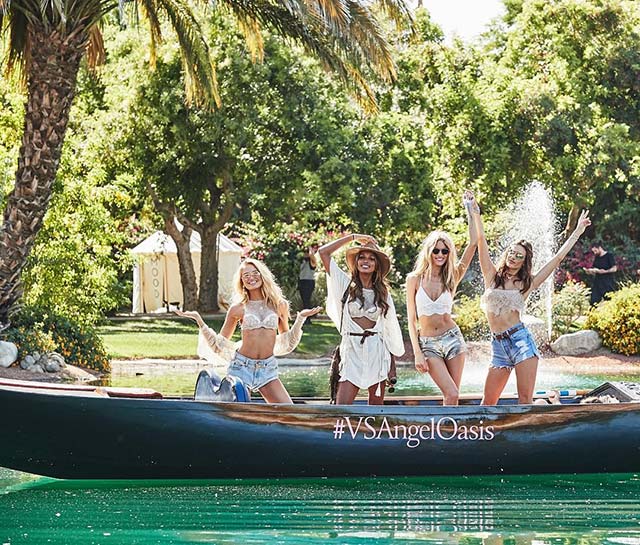 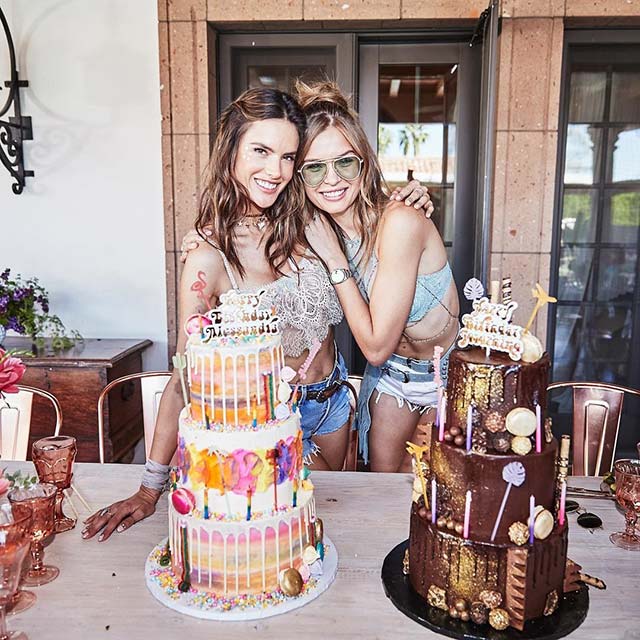 The Victoria's Secret Angels also hosted a party of their own!

Not even the great Bristish band Radiohead is an exception to technical problems. The band experienced sound glitches twice before completing their set. Good thing other music acts like Drake, Lorde, Empire of the Sun, Martin Garrix, DJ Snake, and more had smooth-sailing performances. 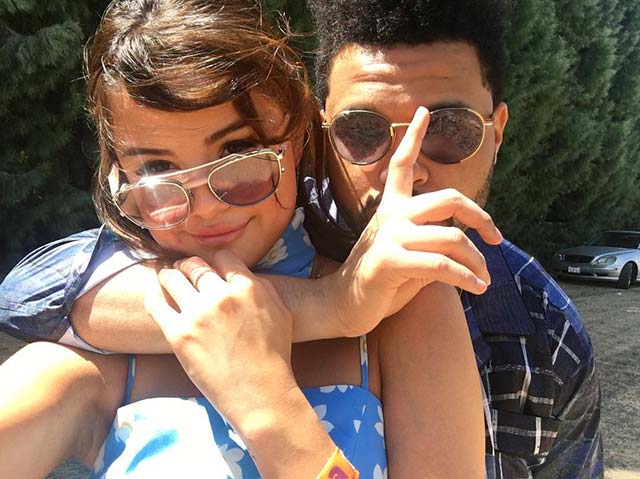 Supporting her beau's performance, Selena Gomez was seen with The Weeknd, and even posted this sweet photo on Instagram, confirming their speculated and rumored relationship.

H&M's Latest Collection Will Dress You Up for Music Festivals

Gucci is Hosting Its Own Music Festival

The Local Celebrities Who Traveled In Style During The Holy Week