JUST IN: Jinkee Pacquiao Is One Glamorous Ninang at a Wedding Wearing Accessories Worth at Least P10 Million|Read more »
Culture | By Anri Ichimura for Esquiremag.ph - Dec 12, 2021

Did You Know? These Are the Most Expensive Cities to Live in This 2021 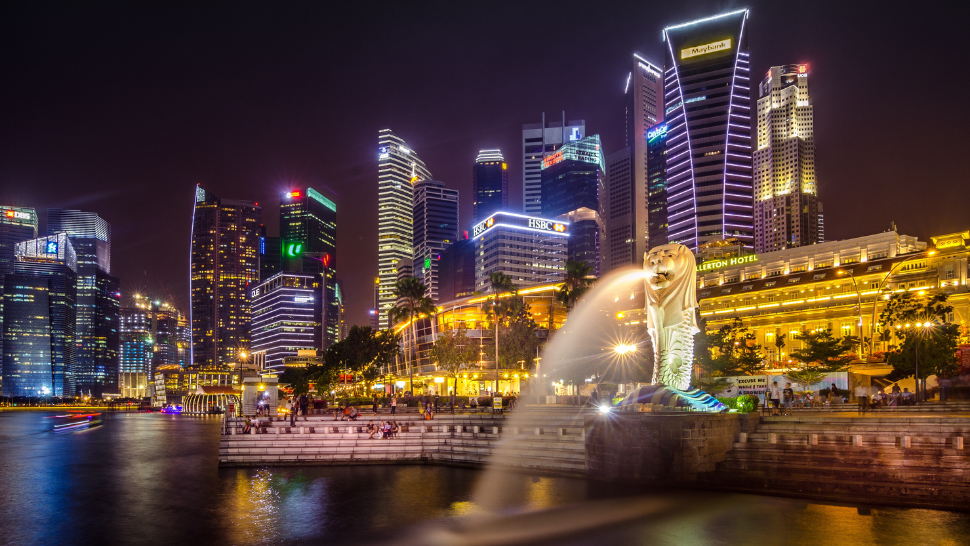 Ever dreamed of moving abroad and living the life in a foreign city? Well, think again. While it might be a nice dream, the reality is a little more complicated, especially when you bring money into the equation.

According to the Economist Intelligence Unit’s latest Worldwide Cost of Living survey, Tel Aviv, Paris, and Singapore were the world’s most expensive cities to live in this year. Most might assume that London and New York would top the list, but while properties in these affluent neighborhoods are expensive, the cost of living in terms of bills, groceries, and transport is actually more affordable than in Tel Aviv, Paris, and Singapore. These top three most expensive cities logged higher prices of goods and services compared to the 170 other cities that were included in the survey.

After Tel Aviv, Paris, and Singapore, the remaining most expensive cities in the world are Zurich, Hong Kong, New York, Geneva, Copenhagen, Los Angeles, and Osaka.

The cheapest cities to live in are predictably located in third-world countries, with the exception of a few. These are hardly ideal places to live for expats, so what expat-friendly cities have become cheaper to live in? According to the EIU report, Rome, Bangkok, Lima, Dusseldorf, Amsterdam, Berlin, and Dubai have actually become more affordable in recent months. If you’re looking for a new place to work and live, then these cities might be the better options.

These Are the Most Expensive Perfumes You Won't Regret Buying

Shares
Share
Tweet
View other articles about
travel,  most expensive,  did you know,  syn-00378 most expensive countries,
More Videos You Can Watch
Most Popular