SHOP: The Preview Beauty Bag Is Officially Here and It's the Ultimate Steal|Read more »
Culture | By Dara Ilaya - May 9, 2022

See why the rookie actress already has multiple nominations under her belt! 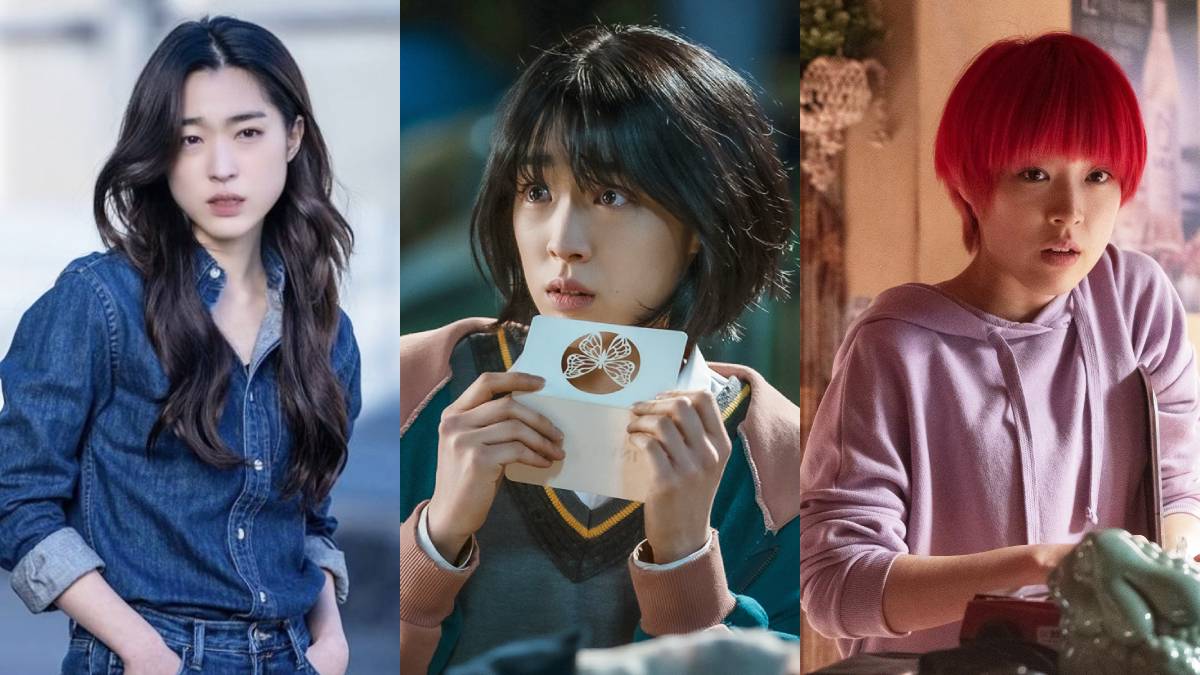 IMAGE Beyond Evil/JTBC, The Sound of Magic/Netflix, Start-Up/Filmmaker R & K
See why the rookie actress already has multiple nominations under her belt!
Shares
Share
Tweet
Comments

We totally get you, we’re just as intrigued by the fresh face leading the Netflix fantasy K-drama The Sound of Magic! FYI, she’s rookie actress Choi Sung Eun who, it seems, has all the wits to charm her way into our hearts.

If you’re curious to see heartthrobs Ji Chang Wook and Hwang In Youp’s newest co-star, then we suggest brushing up on Sung Eun’s filmography from this list! Don’t let her short stay in the spotlight fool you because this neophyte actress already has quite the impressive repertoire to show for.

Not to be confused with the Netflix series of the same name, 2019 dramedy Start-Up served as Sung Eun’s debut project! Starring Park Jung Min and Jung Hae In as struggling young adults, the film revolves around their wacky ways in navigating family, finances, and growing up. Somewhere along the way, Jung Min’s Go Taek-il bumps into Sung Eun’s character, So Kyung-joo, another troubled teen sporting a striking pink bob.

Ever wondered what would happen if you fell in love with someone whom you met again after a long time? Graduation Film happens to unveil the possibilities in less than 30 minutes. Years after graduating, Young-ju and Chae-eun (Seung Eun) see each other again at a party and immediately hit it off. Little do these two women know that they’ll soon find themselves longing for each other—fueling former film student Young-Ju to tell their story in her screenplay.

Dedicated to creating life-changing A.I. technology, starting a family is 29-year-old program developer Choi Mi-rae’s very least priority. This dream of hers hits a major roadblock when she finds out that she’s already ten weeks pregnant, which leads her to scramble for her sanity in a slippery turn of events. Thanks to Sung Eun’s masterful portrayal of the frustrated Mi-rae, she garnered a nomination in the 58th Baeksang Awards for the rookie category!

Just from the title alone, you can be sure this short film will reel you in for a comedic good time. In Nipple War 3, Sung Eun stars as Yong, a TV producer tasked to prevent a massive PR crisis after her boss calls her in to blur out the nipples of a celebrity in a photograph. Check out the trailer to this international film fest-approved movie below!

Nothing spells futuristic than 2020 sci-fi drama SF8—and Sung Eun made sure to join in on the fun! Following her Start-Up success, she got cast in the third episode of the anthology series, specifically in the Joan’s Galaxy episode with Kim Bo Ra, Yoon Jung Hoon, and Kim Joo Ryung. Their story takes place in 2046, where a deteriorating earth is divided between those who received a vaccine that will afford them a 100-year life span, and those who are expected to die by the age of 30. Yio, played by Seung Eun, presumably belongs to the former, until she finds out she actually wasn’t given the antibodies at birth.

Originally titled Annarasumanara, this 2010 Naver webtoon was first adapted into a stage play, before eventually being picked up for a Netflix series. Renamed The Sound of Magic, the fantasy drama revolves around Sung Eun’s Yoon Ah-yi, a hardworking high school student who is eager to reach adulthood. She eventually fosters a romance with her fellow competitive classmate Na Il-deung (Hwang In Youp). As the story unfolds, she meets a mysterious street magician named Lee Eul (Ji Chang Wook), who sprinkles magic into her grueling life.

7 Fun And Cute Mom And Daughter Poses, As Seen On Celebrities