DID YOU KNOW? Here's Why Kathryn Bernardo and Daniel Padilla Won't Be Getting Married Yet|Read more »
Culture | By Jam Nitura - Dec 9, 2020 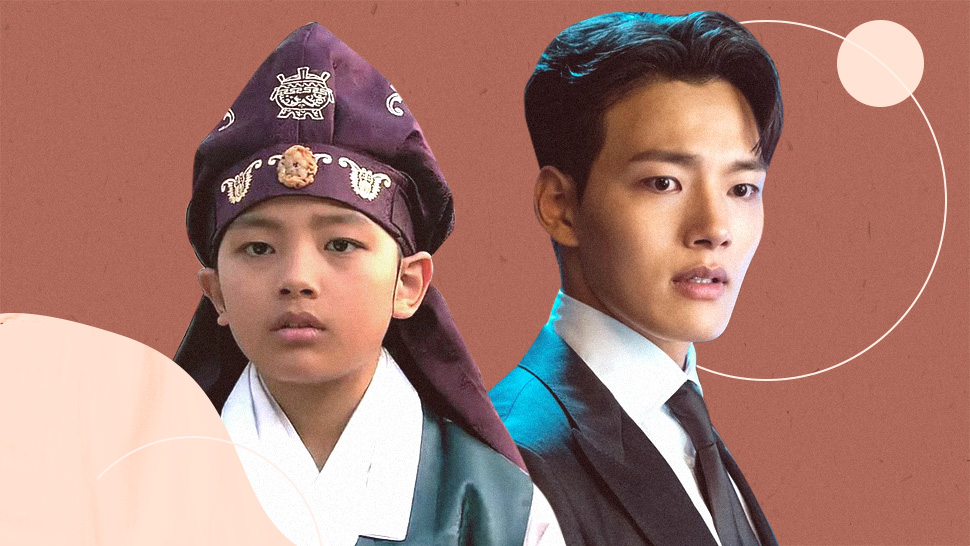