LOOK: Sofia Andres Is Making A Case For Chic, Modest Swimsuits and We’re All For It|Read more »
Culture | By Gerald Morfe - Jan 13, 2022 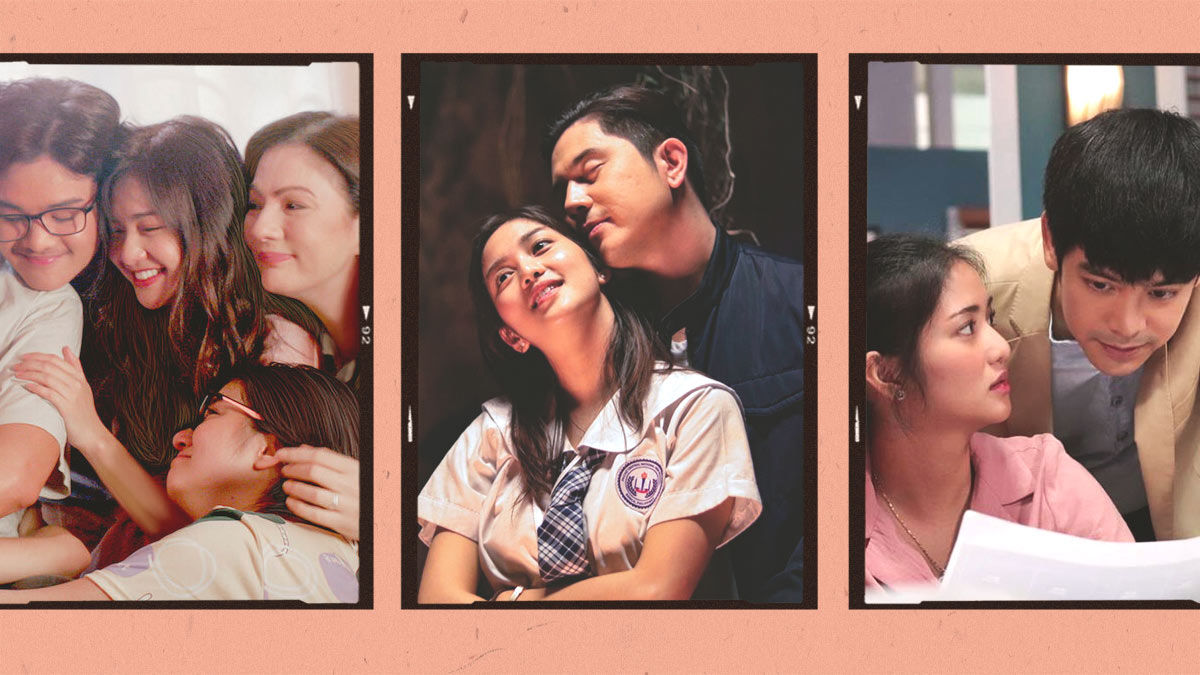 Before bagging the Best Actress award at the 46th Metro Manila Film Festival with Fan Girl and earning mainstream recognition, Charlie Dizon was a rising actress eager to prove her versatility by appearing in popular films and TV shows like Bagani and Seven Sundays. That said, with the heaps of praise and accolades she finally received for Fan Girl alone, we’re certain she’s well on her way to carving her spot in the acting industry. If you’re curious where else you can watch Charlie, we’ve listed down eight movies and TV shows for you below.

Four Sisters Before the Wedding (2020)

A prequel to the 2013 hit Four Sisters and a Wedding, the film follows the titular siblings Teddie, Bobbie, Alex, and Gabbie along with their little brother CJ, as they traverse through their teenage years while dealing with the growing dilemma threatening their parents’ relationship. Charlie plays the role of the young Teddie, which was previously portrayed by Toni Gonzaga in the 2013 film.

A midwife and single mother gets ready for a job interview overseas–one she desperately needs to ensure her family’s future. However, her preparations leave her at risk when she’s inevitably forced to confront a slew of unpleasant events that get in her way.

The Bonifacio siblings reunite once more as they learn about their dad’s forthcoming demise caused by cancer. With only two months left to live, their dying father spends the next seven weeks with his children, which ends up unearthing long-buried family issues. Charlie plays the childhood friend of Dex Bonifacio (Enrique Gil), the youngest of the Bonifacio siblings.

Jane, a 16 year-old-girl obsessed with her idol, decides to sneak her way into Paulo Avelino’s pickup truck. After unintentionally falling asleep on the vehicle, she ends up spending the night with him and is soon faced with the complex and dark reality of every fan girl’s dream.

Five outstanding individuals from five regions of a realm called Sansinukob guard its boundaries against various threats brought upon by the forces of the greedy deity Sarimaw. In this fantasy drama, Charlie plays the role of Marikit, the captain of a band of pirates.

The series focuses on the lives of three soldiers: Alex, Abraham, and Michael, as they fight to survive while serving the military. They’re often caught in conflict with a group of Moro separatists led by a man named Saal, who plans to avenge his father’s demise after he was slain at the hands of the military. Charlie plays the role of Isabel Gezali, the love interest of Michael (Nash Aguas).

Only able to go out at night because of her disease, Ciara finds her way to freedom through love and fate. However, her condition is put at risk when a heartbreaking truth from her past reveals itself and threatens her future.

Set in the age of social media, the quiet and normal life of the Sicat family is upended when its eldest daughter is caught in a scandalous video that goes viral. Charlie portrays the role of Rica Sicat, the girl in question who unintentionally ends up with an incriminating video on the loose.

Did You Know? Charlie Dizon Was Not Allowed to Talk to Paulo Avelino While Filming "Fan Girl"

9 Things You Need to Know About Charlie Dizon, the Lead Star of "Fan Girl"

5 Cool and Casual OOTDs to Steal from Charlie Dizon

Here's The Real Reason Why Maxene Magalona Wakes Up At 4 A.m. Every Day 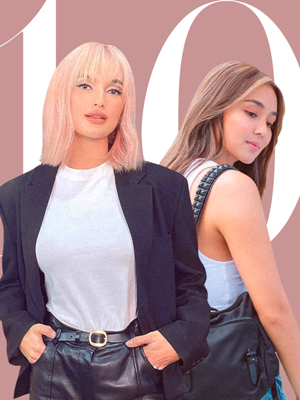 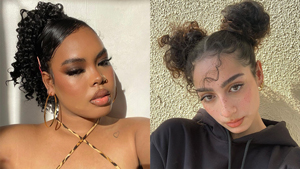 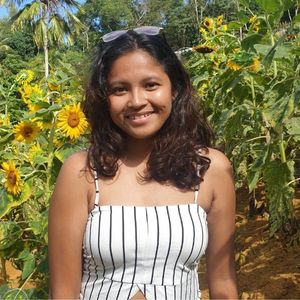 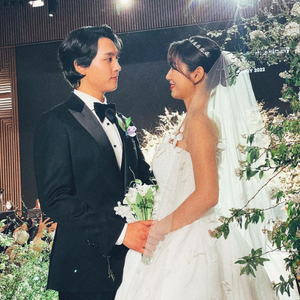 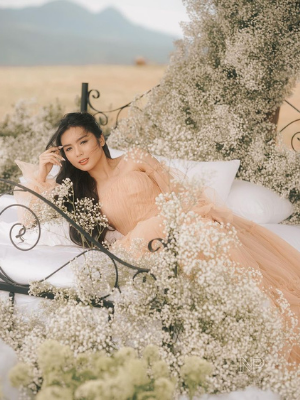 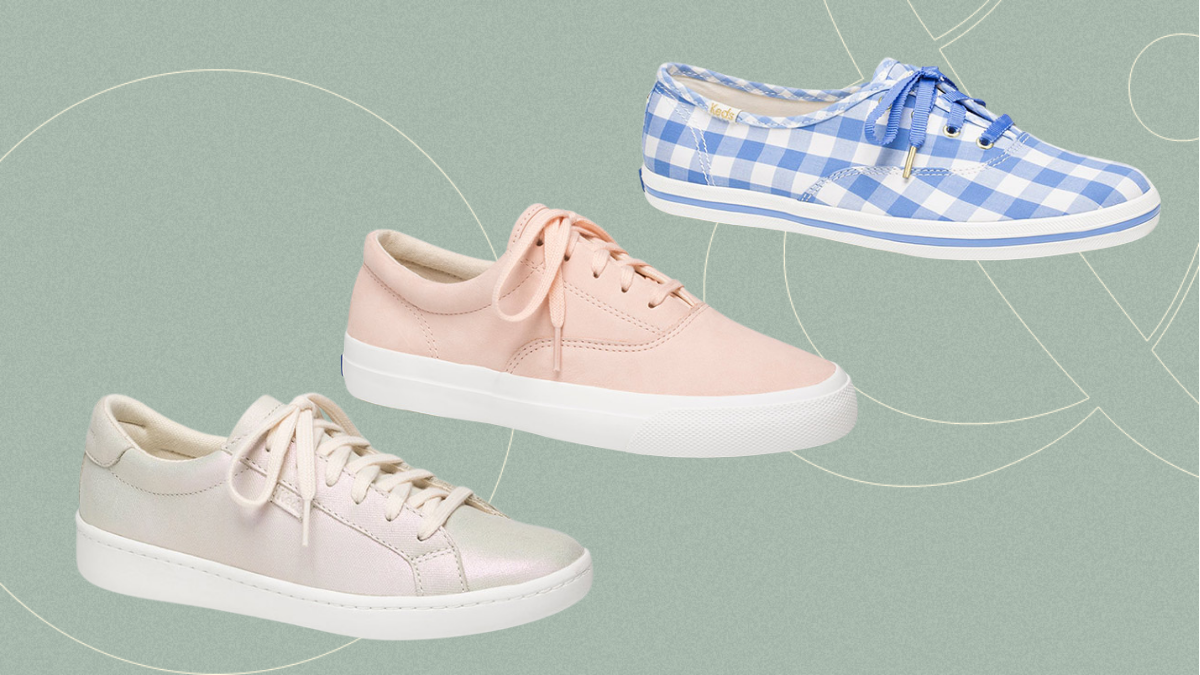 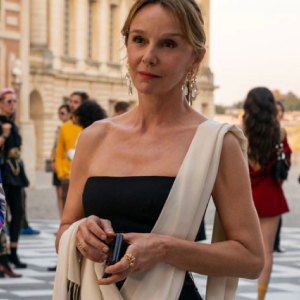 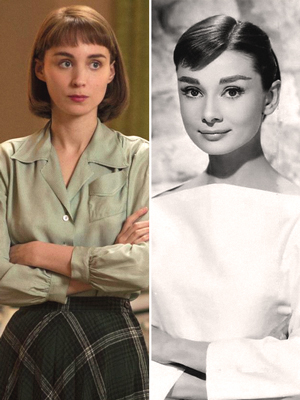 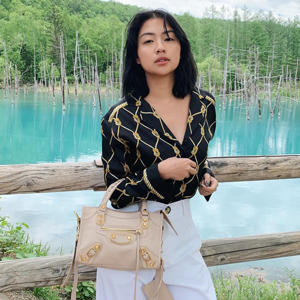