LOOK: Here's How (and Why) Bela Padilla Decided to Uproot Her Life in Manila and Move to London|Read more »
Culture | By Leika Golez for Candymag.com - Jun 27, 2022

Apparently, her interest in the industry began when fellow Star Magic actresses Belle Mariano and Charlie Dizon first introduced her to K-pop.

Throughout my training years [in Star Magic], I had a couple of friends and they were really big fans of K-pop. That's where I got introduced [to] K-pop as well as K-dramas. One of the remarkable friends who were really into K-pop is, I would say, Belle Mariano, as well as Charlie Dizon, she said during a press conference, adding that they loved listening to BTS and Blackpink. 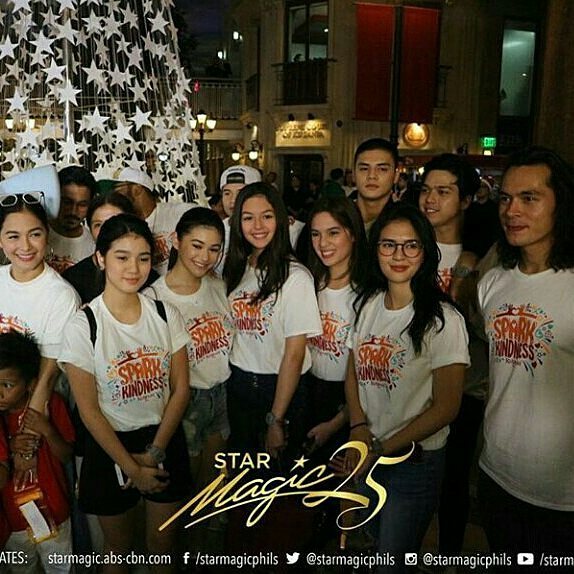 "[BTS and Blackpink] were like one of the first groups that caught my attention. I was fascinated by their performance, their stages. That's where I started this wild dream of becoming a K-pop idol," she explained. From there, Chanty trained with MLD Entertaiment after getting referred by a family friend.

ICYDK, Chanty, Belle, and Charlie were all Star Magic Circle talents from 2018 to 2019. Charlie also used to be a K-pop idol trainee before she decided to pursue acting in the Philippines.

Although Chanty has a bright future ahead of her in Korea, we're still hoping to see her reunite with Belle and Charlie in the future. In the meantime, we'll be supporting Lapillus' new song:

Winwyn Marquez Has The Most Heartwarming Advice For New Moms