JUST IN: Jinkee Pacquiao Is One Glamorous Ninang at a Wedding Wearing Accessories Worth at Least P10 Million|Read more »
Culture | By Em Enriquez - Oct 8, 2022 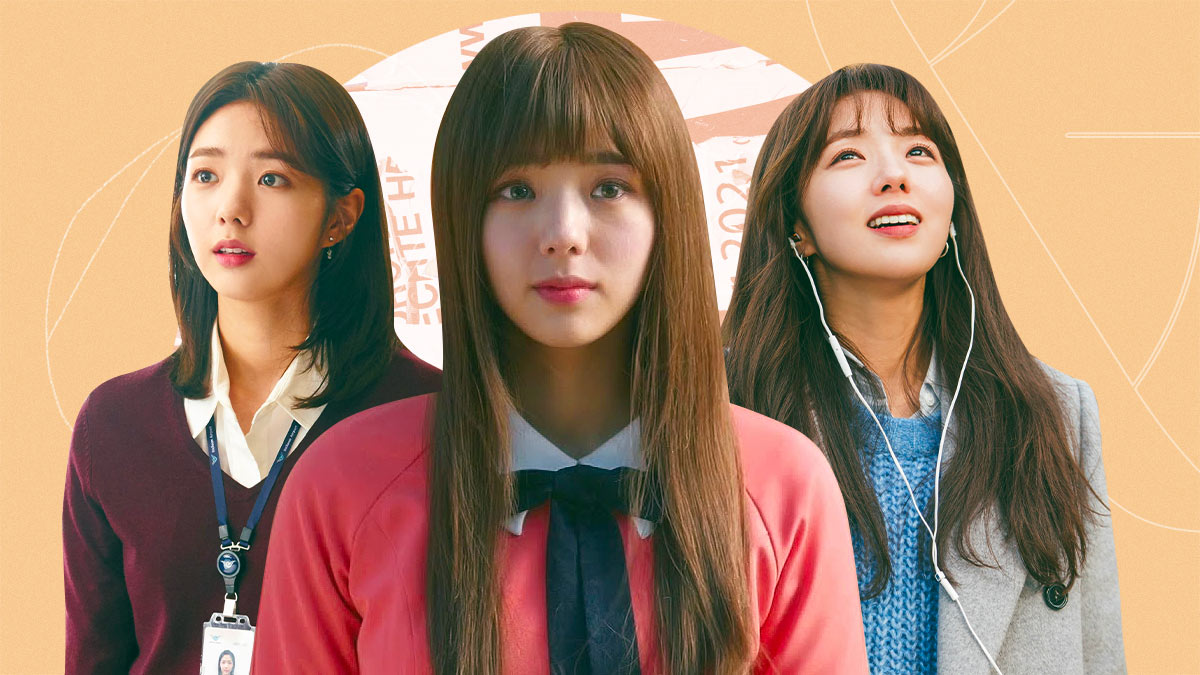 IMAGE Where Stars Land/SBS, Im Not A Robot/MBC, A Piece Of Your Mind/tvN
The Hallyu sweetheart is starring in Netflix's "The Fabulous" next month!

Since breaking into the scene last 2016, Chae Soo Bin has become a familiar face that we just can't get enough of. Feel-good rom-coms and cheesy love stories prove to be her forte, with every character she takes on making our hearts flutter. Her track record isn't bad for someone who was discovered just by walking down the street! (More fun facts about her can be found here).

Come November, she'll be back on our Netflix screens with The Fabulous, a thrilling new K-drama that'll give us a peek into the world of fashion and modelling. Before we witness her in the style-savvy series though, catch up on her filmography by checking out her 8 best titles listed down below:

As the only son of the royal family, Lee Yeong's (Park Bo Gum) path to the throne is laid out for him, with Jo Ha-yeon (Soo Bin) slated as his soon-to-be-wife. On one occassion, he encounters relationship counselor and romance novelist Hong Sam-nom (Kim Yoo Jung), who is actually a woman in disguise. An unlikely relationship blossoms between the two, but not without the crown prince getting confused about his feelings.

Choi Kang-soo (Go Kyung Pyo) dreams of becoming the CEO of his own delivery app one day. In his years of working as a courier rider under a big company, he competes with the ruthless and blunt Lee Dan-ah (Soo Bin), who swears to deflect any advances from all men. Things don't necessarily go to plan as she and Kang-soo start to ride on a possible romance together.

Jo Ji-ah (Soo Bin) gets presented with a peculiar proposal: She has to pretend to be an advanced android called Aji 3 in exchange for a whopping cash tip. Her caretaker, Kim Min-kyu (Yoo Seung Ho), develops feelings for her, despite his medical condition that prevents him from coming in close contact with other humans.

Lee Soo-yeon (Lee Je Hoon) has always dreamnt of becoming a pilot, but an accident halts him from taking flight. Instead, he finds himself working as a rookie member of the passenger services team at Incheon International Airport. There, he meets fellow newbie Han Yeo-reum (Soo Bin), who gradually helps him heal from his past wounds.

Moon Ha-won (Jung Hae In) has always had a crush on Kim Ji-soo (Park Ju Hyun) since they were kids. Despite this unrequited love, Ha-won has remained kindhearted. In his adult life, he establishes his own artificial intelligence company, and meets recording engineer Han Seo-woo (Soo Bin), who just so happens to be one of Ji-soo's close friends.

Determined to take up the mantle from his father, Wi Seung-hyun (Kang Daniel) enrolls into the Korean National Police University. Everything was going smoothly until he butts heads with Go Eun-kang (Soo Bin), a troublemaker who entered the school with other motives in mind.

Jang-hyuk (Jang Ki Young) develops feelings for Da-eun (Soo Bin) after she helps him rise from his hospital bed. The two try their hands at a relationship, but things get complicated when Jang-hyuk gets assigned to work somewhere that's kilometers away from her.

A band of pirates, each equipped with their own skillsets and distinct personalities, set out on a mission to gather royal treasures from across the seven seas. Among them is Hae-geum (Soo Bin), a natural born sharpshooter who has a reputation as a con artist.