LOOK: Here's How (and Why) Bela Padilla Decided to Uproot Her Life in Manila and Move to London|Read more »
Culture | By Chynna Lim - Jul 7, 2019

5 Celebrity-Approved Videographers to Book for Your Wedding

Because you deserve to be treated like a star on your wedding day. 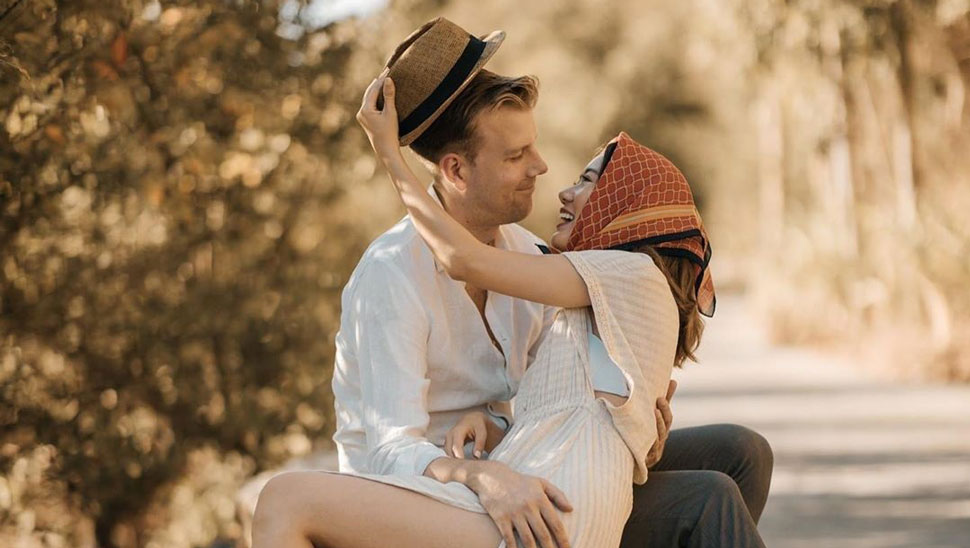 Your wedding should be one of the most unforgettable days of your life, and it deserves to be documented in the most special way possible! You simply can't go wrong with the top wedding videographers in the country who've already been tried and tested by our local stars. Below, check out five celebrity-approved videographers that you can book for your big day!

Getting to Know Jason Magbanua

Ask anyone. Jason Magbanua is the first person that comes to mind when they hear the words “wedding videographer.” Having started before the age of SDEs, he is the ultimate wedding film extraordinaire with perhaps the biggest celebrity clientele in the country. Did you know he was actually the one who made same-day-edit videos popular? No biggie.

Jason is often referred to as the "holy grail" of wedding videographers for a reason. His style, which he calls "cinematic journalism," is celebrated for its awe-inspiring drama. Each scene from his wedding films looks like it came straight out of a movie. See the fantastic landscape shots he took for Solenn Heussaff and Nico Bolzico’s wedding, and the soulful scenes captured at Kryz Uy and Slater Young’s nuptials. Who could also forget Erwan Heusaff’s tear-jerking vows to Anne Curtis-Smith on their wedding day? Within the first few seconds of a Jason Magbanua film, you’ll be instantly reeled in. Aside from visuals, you’ll see that Jason likes to make use of the couple’s voice in his films. He often starts his videos with the couple’s dialogue.

Getting to know Bob Nicolas

Another much-talked-about name in the wedding industry is Bob Nicolas. He is a household name trusted by celebrity couples including Heart Evangelista and Chiz Escudero, Coleen Garcia and Billy Crawford, Kylie Padilla and Aljur Abrenica, Isabelle Daza and Adrien Semblat, and Maxene Magalona and Rob Mananquil, just to name a few.

There’s a certain feeling of calmness in every Bob Nicolas film. Everything from the music down to the shots, its colors and pacing portray a sense of peace and serenity. Just take a look at his work for Iza Calzado and Ben Wintle, with the beautiful beachside scenes of the couple captured in slow motion, with the movement of the waves and the wind in all its quiet glory. In his work for Kim Jones and Jericho Rosales, Bob Nicolas also painted a colorful scene of the couple frolicking in slow motion, creating images straight out of a beautiful romance movie.

Aside from his celebrity clientele, Bob Nicolas also boasts of an international acclaim under his belt. His film for Cristalle Belo Henares and Justin Pitt won the top award from Wedding and Portrait Photographers International under the short film category, winning against videographers from around the world.

Getting to know Notion in Motion

Notion in Motion was founded in 2012 by two brothers. In their relatively short time as a company, they’ve become one of the most sought-after studios in the country for wedding videography. They are known for their tear-jerking films, capturing the moments that, according to their clients, “leave a lump [in] their throat.”

Notion and Motion describes their style as “timeless and heartfelt.” They like to pay attention to the most vulnerable, emotional, and raw scenes of a wedding. Just look at their work for Saab Magalona and Jim Bacarro, which captured the teary-eyed reactions of their audience to the bride’s vows. You can also check out their work for Bianca Gonzales and JC Intal's wedding; amidst all the jolly-making, Notion in Motion captured the sweet moments that made their guests shed a tear or two. Leave it to them to catch you and your guests at the height of your emotions, for the special moments to be documented beautifully for eternity.

Getting to Know Mayad Studios

Mayad Studios officially launched in 2006, and since then, it has created films for the most talked-about weddings in the country. In 2015, they took part in one of the biggest, most celebrated weddings in the local entertainment scene: Marian Rivera and Dingdong Dantes’ nuptials. Who could forget the groom's iconic motorcycle riding scene captured by Mayad? If this says anything about Mayad Studios, it’s that they’re definitely not afraid to be a little experimental with their style.

Mayad Studios describes their style as “timeless elegance.” They do not wish to simply go along with the stream of trends in the wedding videography industry; rather, they opt to deliver content that feels timeless, “like it was just shot yesterday.” Further, with Mayad, you're assured of the quality of your wedding film with the presence of the studio's own head directors at your event. “[The head directors] are poised to give an editorial feel to their outputs... with a constant mix of luxury, class, and elegance,” Mayad explains. This assures that the final product, with the couple’s preferences in mind, will have that consistently timeless and elegant aesthetic that they have been known for. See their work for  Maricar Reyes and Richard Poon; or, more recently, for Camille Co and Joni Koro. Both these wedding films boast of that signature Mayad Studios feel.

Getting to know Treehouse Story

Treehouse Story was established in 2010. In its almost nine-year run in the wedding industry, the signature take of Treehouse Story for its films constantly manages to feel young and fresh. Just take a look at their pre-wedding video for Camille and Joni—its super casual and relaxed feel is a far cry from the formal and dramatic scenes common to pre-wedding videos. This same kind of ease is also evident in their work for Cheska Garcia and Doug Kramer’s wedding vow renewals, which captured the day's every bit of blissfulness, coupled with a sense of lightheartedness and serenity.

Treehouse story's main priority usually dwells on the story of the couple. They are laser-focused on the narrative, which sets them apart from most visually-charged studios. According to them, listening is integral to their videography—"may it be their wedding vows or just a random conversation with the makeup artists, those words are the backbone of our timeline,” they say. They like to rely on those “real and honest soundbites,” which is why their films feel so natural. There’s an undeniable ease to it, something that cannot be faked.

Here's Why It's Absolutely Important to Hire a Wedding Coordinator

How To Pack A Suitcase Efficiently To Prevent Wrinkled Clothing 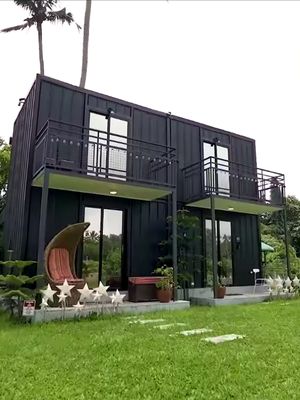 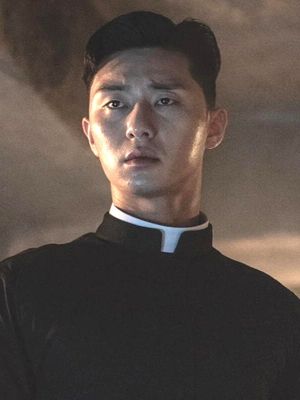 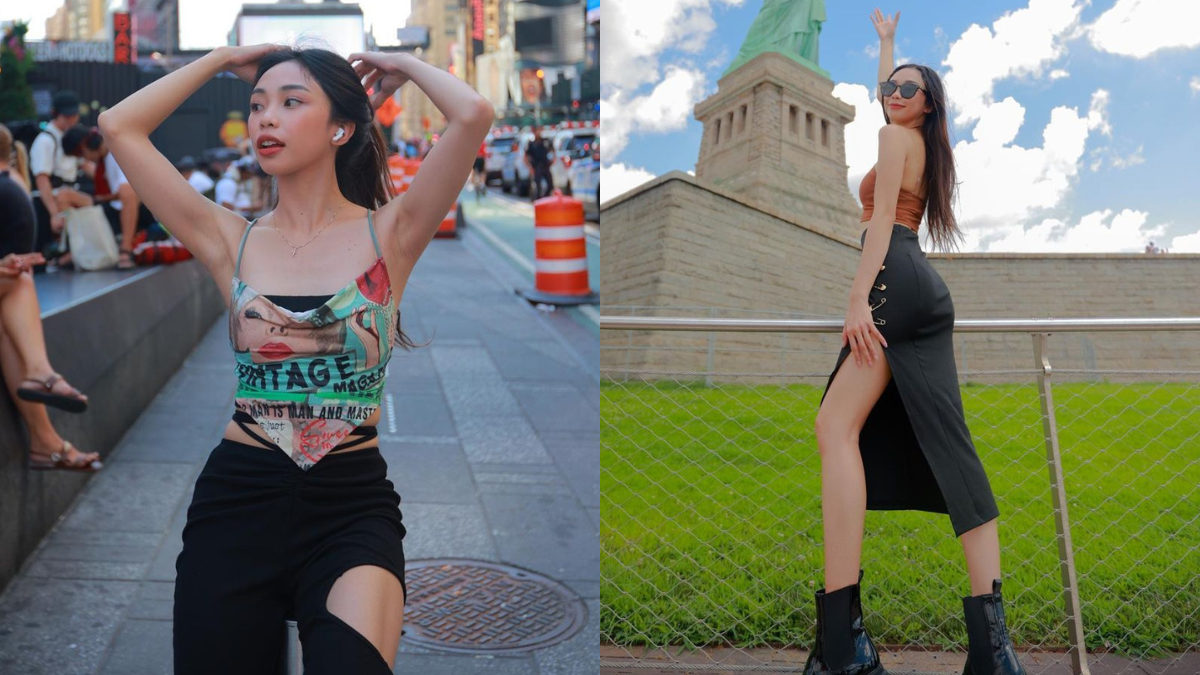 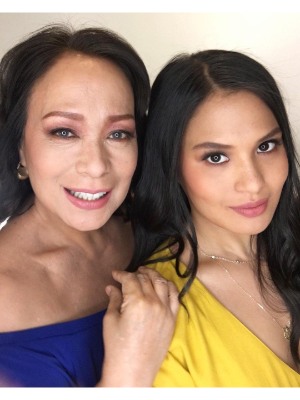