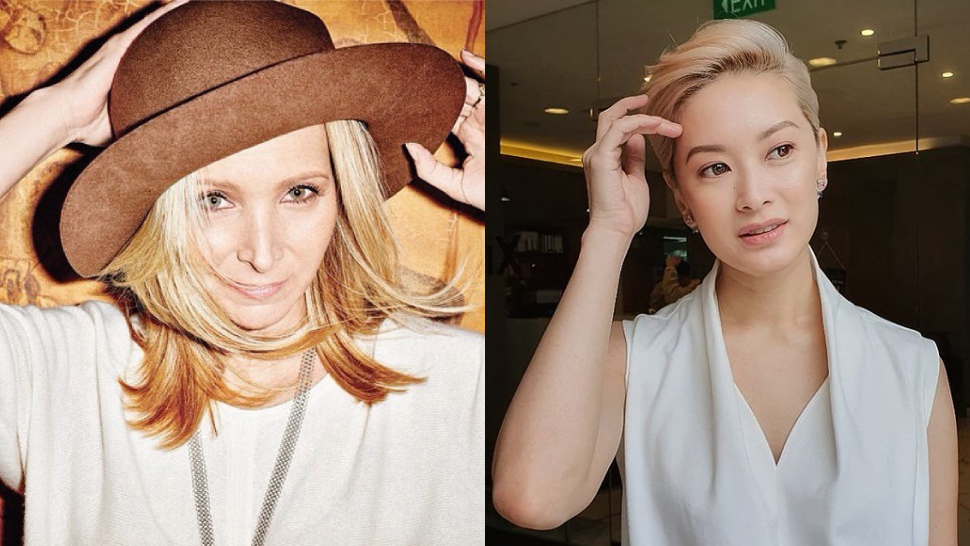 Apart from celebrities that pursued law before becoming famous, there are also stars who once wanted to make a difference in the world by becoming doctors. Before making an impact through their respective fields now, these personalities were once on the road towards pursuing medicine as a profession.

The Friends star and Emmy Award-winning actress graduated from Vassar College with a degree in Biology, hoping to follow her father's footsteps as a physician. Before venturing into acting, Lisa even got to contribute as an author to a published academic research with her father, which discusses the relation between handedness and migraines.

Ken Jeong is best known for his roles in Community, The Hangover, and Crazy Rich Asians. What many may not know is that the actor and comedian was a practicing physician before entering showbiz. Ken took his pre-med at Duke University and went to medical school at University of North Carolina's School of Medicine. In 2018, during a live comedy show, Ken reportedly jumped into the audience to tend to a showgoer who suffered a seizure until paramedics came to the rescue.

Spanish NBA star Pau Gasol was on a different career path before playing basketball. Ever since his first year in med school, he has been balancing classes with basketball practice, and even finished the sem with above-average grades. As per ESPN, his second year got more demanding than his freshman days, which eventually led him to drop out of med school to pursue basketball full-time.

Before entering PBB and eventually becoming a sought-after host, Robi was determined to become a doctor. He took his pre-med course, BS Health Sciences, at Ateneo de Manila University. He had already taken the NMAT with the intent of going to Ateneo School of Public Health and Medicine, and even got a 90-plus rating.

Before becoming an actress and entrepreneur, Maricar's childhood dream was to become a doctor. She earned her medical degree from University of Santo Tomas.

Did You Know? You Can Fly Directly To This Boracay Resort In A Private Plane