Did You Know? The Elisa Lam Case Made More People Want to Stay at the Cecil Hotel

Lots of people tried to make their own documentaries, too. 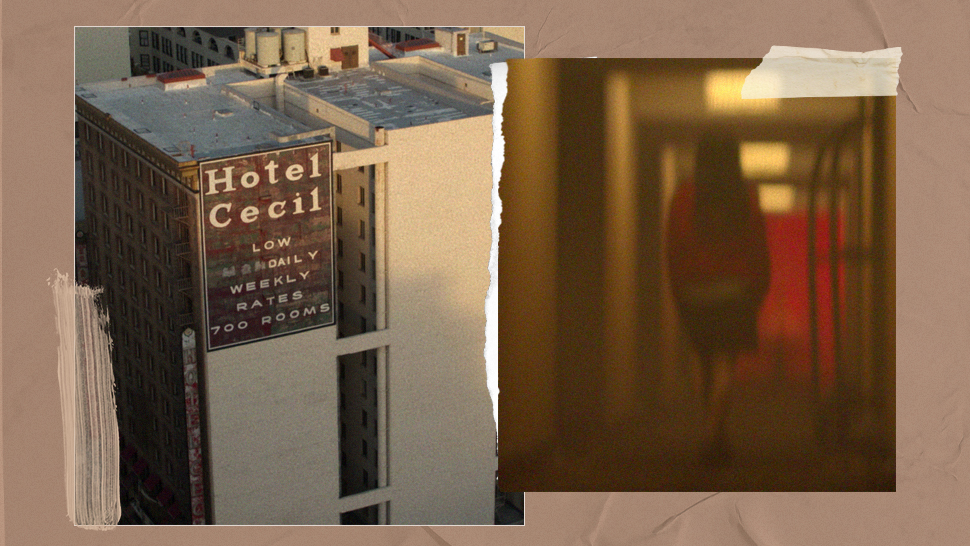 IMAGE Netflix/Crime Scene: The Vanishing at the Cecil Hotel
Lots of people tried to make their own documentaries, too.
Shares
Share
Tweet
Comments

The highly-anticipated Netflix docu-series about the bizarre case of the disappearance and death of Elisa Lam in the infamous Cecil Hotel in 2013 is finally here, and boy, is it a trip to watch.

From the same director behind Conversations With A Killer: The Ted Bundy Tapes (a must-watch for true crime fans), Crime Scene: The Vanishing At The Cecil Hotel takes a deep dive into the hotel's notorious history (Think: murders, serial killers checking in, etc.) and centers on the 2013 case of Elisa Lam, a Canadian college student who mysteriously vanished and later found in one of the hotel's water tanks. Naturally, a case as strange as this garnered so much attention from the media and the internet. A quick YouTube search of "Elisa Lam" yields to thousands of results, ranging from official news reports, true crime-themed YouTube accounts, and more.

Former Cecil Hotel manager Amy Price said that after the Elisa Lam case happened, the place turned into "an absolute amusement park." She recounted: "I would be sitting at my desk, and I had a fairly large office off the alley, and I would see people climbing on the fire escape trying to get to the roof. Every time I walked out of the building, there were people with cameras. People were constantly checking in, trying to do their own documentaries. You felt like you couldn’t trust anyone anymore because they just wanted to know what happened to her. Everyone seems to want to know what happened to her."

Price, who wasn't at all familiar with the hotel's dark history, took the job after a friend's husband said they needed help at the hotel. Initially, her job was to furnish rooms, but during her early days on the job, a man passed away in one of the hotel rooms. "It was just so shocking. I remember asking one of the other employees, 'Does this happen a lot?' He said yes. And that was just the first. I saw around 80 deaths over my 10 years there." Crazy.

The disappearance and death of Elisa Lam

In 2013, Canadian college student Elisa Lam checked into the Cecil Hotel in California. She was reported missing on February 1, 2013, after her family didn't hear from her when she was due to check out from the hotel. They reported the incident to the police, who then started working on the case. A CCTV footage of Elisa in elevator was also released, where she can be seen acting weird. On February 19, Elisa's naked body was found floating in one of the hotel's water tanks. A maintenance worker discovered the body after he was sent to check on the water supply after guests of the hotel complained about weak water pressure and reporting that the water was dark and tasted strange.

Crime Scene: The Vanishing At The Cecil Hotel is available for streaming on Netflix.

Can't Decide What to Watch? Netflix Is Rolling Out Its Shuffle Feature Soon

6 Food Spots To Visit In Seoul And New York, As Seen On "to All The Boys: Always And Forever"