LOOK: Here's How (and Why) Bela Padilla Decided to Uproot Her Life in Manila and Move to London|Read more »
Culture | By Jam Nitura - Jun 22, 2022

It's a thrilling mystery-comedy starring Seo In Guk. 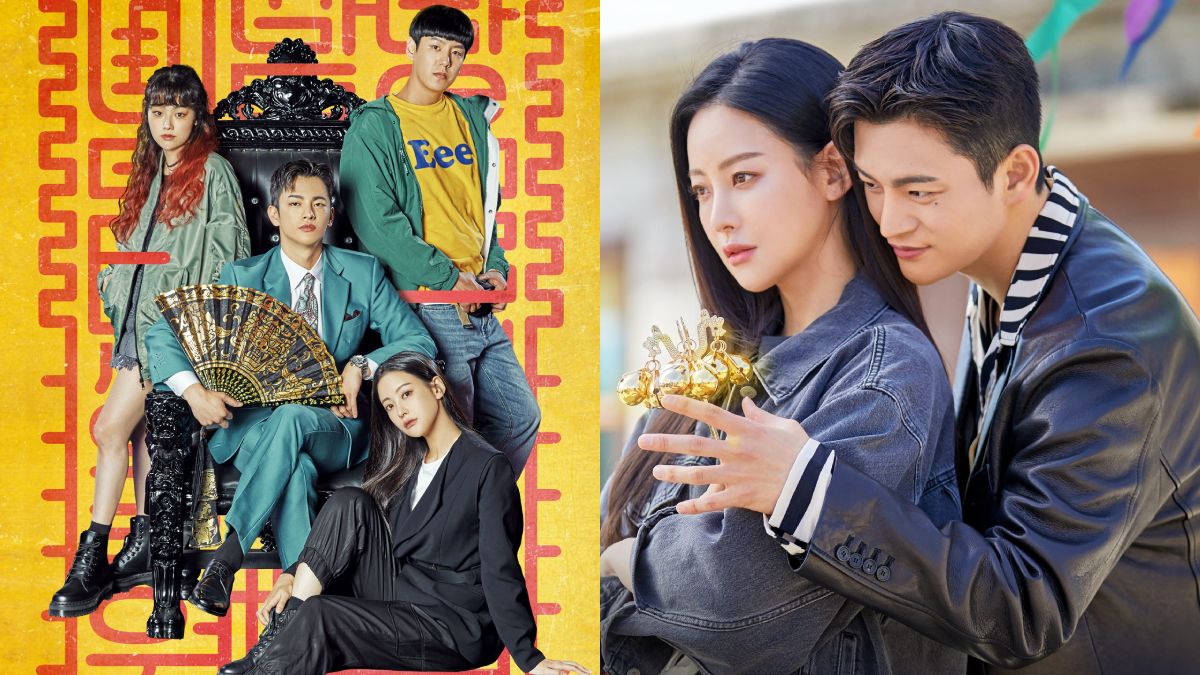 After stealing out hearts as the fatalistic Myul Mang in Doom at Your Service, K-drama star Seo In Guk is once again gracing our screens in Cafe Minamdang. FYI, the upcoming KBS2 series is based on a web novel titled Minamdang: Case Note, a competition-winning work on the Korean content platform KakaPage. Koreans seldom miss when it comes to web-to-screen adaptations, as evidenced by their many successful webtoon-based dramas, and we’re keeping our fingers crossed this one will be no exception.

Here’s everything you need to know about the K-drama Cafe Minamdang:

Cafe Minamdang is a melting pot for anyone who loves mystery, comedy, and romance. The series centers on the fraudulent Nam Han-joon, a former profiler-turned-swindler who puts up a cafe that supposedly offers the services of an all-knowing shaman. His seedy business, however, attracts the attention of Han Jae-hee, a homicide detective who makes it her mission to shut down Han-joon’s cafe.

Seo In Guk top bills the drama as Nam Han-joon, a fortunate smooth-talker with the knack for conning his cafe’s customers. In Guk calls his character “clumsy and humane” but refreshing at the same time. “He pretended to be a shaman to solve cases, and I was even more attracted [to this character] because he owned a variety of emotions and shameless aspects,” explained the actor.

In Guk first made a name for himself with his award-winning performance on the hit series Reply 1997. Casual fans might also be familiar with his starring roles on Shopping King Louie and The Smile Has Left Your Eyes.

Playing in Guk’s frenemy on the show, My Sassy Girl actress Oh Yeon Seo steps into the shoes of Han Jae-hee, a righteous detective working for her precinct’s violent crimes unit. Her aloof and mysterious persona is tested when she comes across Han-joon and his mischievous colleagues.

The colleagues in question are played by Kang Mi Na (Hotel del Luna) and Kwak Si Yang (Lovers of the Red Sky). The former plays Han-joon’s younger sister, Nam Hye-joon, while the latter takes on the role of Gong Soo-cheol, a detective and the cafe’s barista.

Kwon Soo Hyun completes the main cast as Cha Do-won, a “skillful and sharp” prosecutor who gets entangled in the cafe’s questionable business.

You can stream Cafe Minamdang on Netflix starting this June 27. New episodes of the show will air every Monday and Tuesday.