On May 7, ABS-CBN announced the details of the upcoming drama The Broken Marriage Vow, the Filipino adaptation of British series Doctor Foster. Local audiences are undoubtedly familiar with the show's k-drama counterpart, World of the Married, which was something of a cultural phenomenon. We're still waiting for the release date of the local version, but at least we now have the full cast list!

Yesterday, Dreamscape Entertainment published a video on Instagram revealing all the big names poised to grace the project. Additionally, we know now all the names of the characters! Without further ado, take a look at the official full cast list below:

The official cast of The Broken Marriage Vow

Jodi Sta. Maria is being hailed as the best imaginable choice for the role of Jill Ilustre, the leading lady of the show. A showbiz darling, Jodi has appeared in countless TV shows like Ang sa Iyo ay Akin, 100 Days to Heaven, Be Careful with My Heart, Pangako Sa 'Yo, and others.

Zaijan Jaranilla is Gio Ilustre, the only child of the tumultous Ilustre household. You've seen Zaijan in his previous role as Santino in May Bukas Pa, way back in 2009.

The dainty mistress in the show is portrayed by Sue Ramirez, who you've seen in FPJ's Ang Probinsyano,  La Luna Sangre, Pangako Sa 'Yo, and more.

Jane Oineza is playing Diane, a pre-med student who acts as a spy for Dr. Jill. After gaining popularity via Pinoy Big Brother, Jane moved on to acting, and earned an Emmy nomination for her work on Manika.

Joem Bascon's taking on a tough-guy role as Enzo Tierra, Diane's abusive boyfriend. Since his TV debut in 2006, he has since appeared in countless TV soaps, as well as a mix of mainstream and indie films.

Art Acuña is joining the show's roster as Fred Lucero, the wealthy father of Lexy. In addition to his impressive local filmography, the actor has also appeared in foreign productions like The Bourne Legacy and Law and Order.

Singer-actress Rachel Alejandro is playing Nathalia Lucero, Lexy's mother. Her most recent film appearance was in the acclaimed Quezon's Game.

Fans of indie and art films are sure to know and love Angeli Bayani, who is joining the show as Dr. Sandy, Dr. Jill's rival. She has appeared in a number of films by visionary director Lav Diaz, as well as in Ilo Ilo, a Camera d'Or -winning Singaporean film.

Ketchup Eusebio is Charlie Manansala, an adulterous accountant who gets entangled in the issues of the Ilustre family. Ketchup is a Maalaala Mo Kaya constant, and has also appeared in teleseryes like A Soldier's Heart, La Luna Sangre, and Ang Probinsyano. 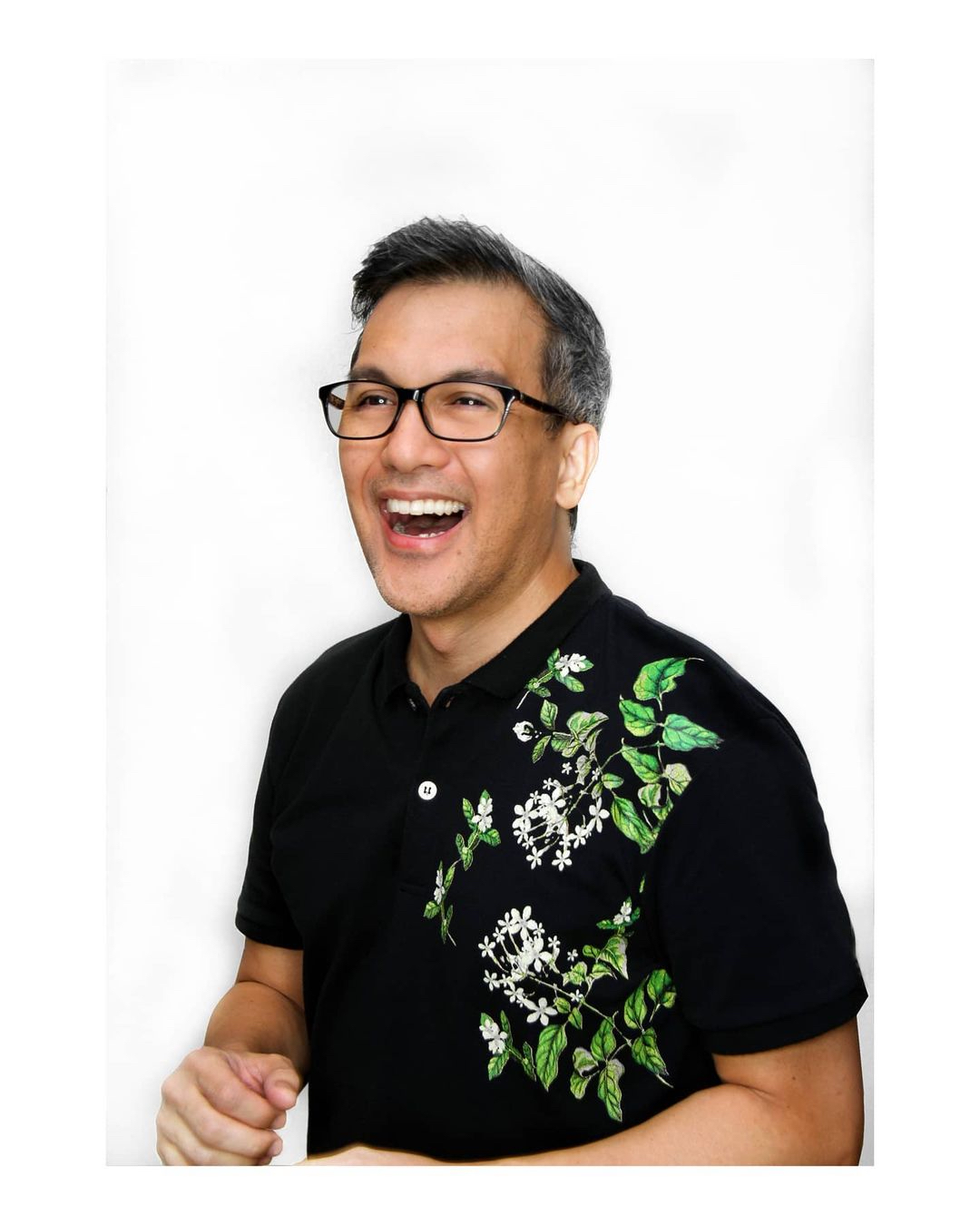 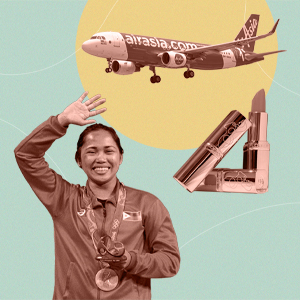 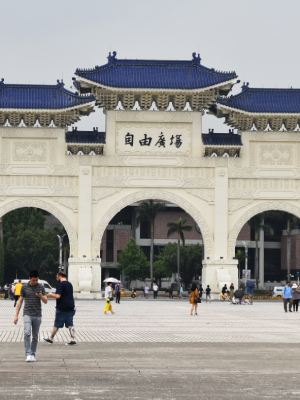 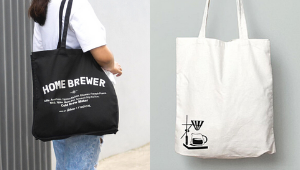 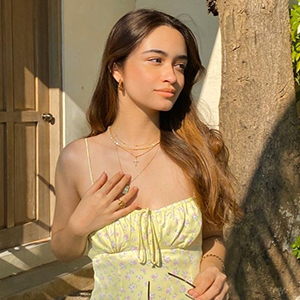 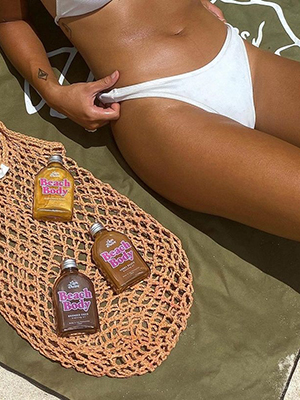 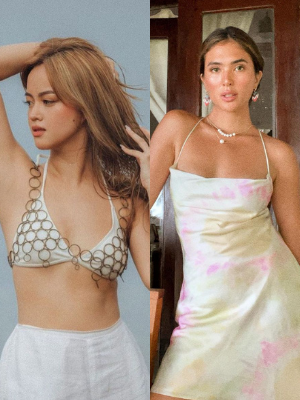 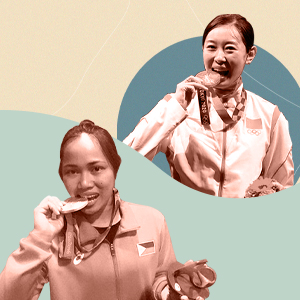