WATCH: Sassa Gurl Shows Us How to Achieve Her Signature "Hotdog" Blush|Read more »
Culture | By Nikko Tuazon for Pep.ph - Sep 21, 2020 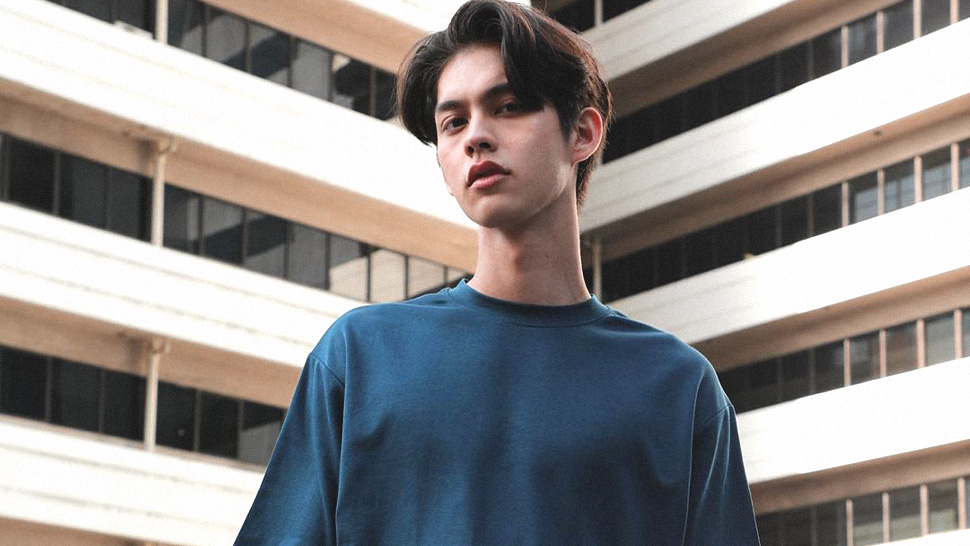 Netizens are falling head over heels for the lead stars of the hit "boy love" drama 2gether: The Series, which aired on Thailand's GMMTV a few months back. If you're dying to know more about them, below we do our research on one-half of BrightWin, Thai heartthrob Bright Vachirawit.

1. His real name is Vachirawit Chivaaree. His nickname is Bright.

His birthday is on December 27, 1997. He stands at 6'0. He is of Thai and American descent. He speaks Thai and English fluently.

According to MyDramaList, Bright is currently taking up Marketing (International Program) at the Bangkok University. Previously, he studied Engineering as a scholar at the Thammasat University, but he dropped out on his second year.

4. Bright has risen to fame while playing the role of "Sarawat" in the hit "boy love" series entitled 2gether: The Series.

The "Boy love" series, often shortened as BL, is a commercially produced media genre tackling male-to-male romances made for a presumed women audience. This is Bright's first time to play a lead role in a BL series. He is paired with Win Metawin Opas-iamkajorn, who plays the role of Tine.

5. Bright entered the entertainment scene in Thailand at the age of 15.

6. Aside from 2gether: The Series, he has two other projects lined up this year titled School Rangers and In Time With You.

This includes the guitar and drums. He started learning how to play instruments at the age of 10. He did a cover of South Korea R&B artist Dean's song "Instagram" and uploaded it on Instagram.

8. Aside from playing instruments, Bright is also into Muay Thai or Thai boxing.

His recent travel adventures were in Seoul, South Korea and in Tokyo, Japan.

Some of the idol groups Bright listens to are BlackPink, Big Bang, and Red Velvet. Meanwhile, some of his personal favorite K-pop stars are Jennie and Lisa of BlackPink, G-Dragon of Big Bang, and Sam Kim.