You know who you are. 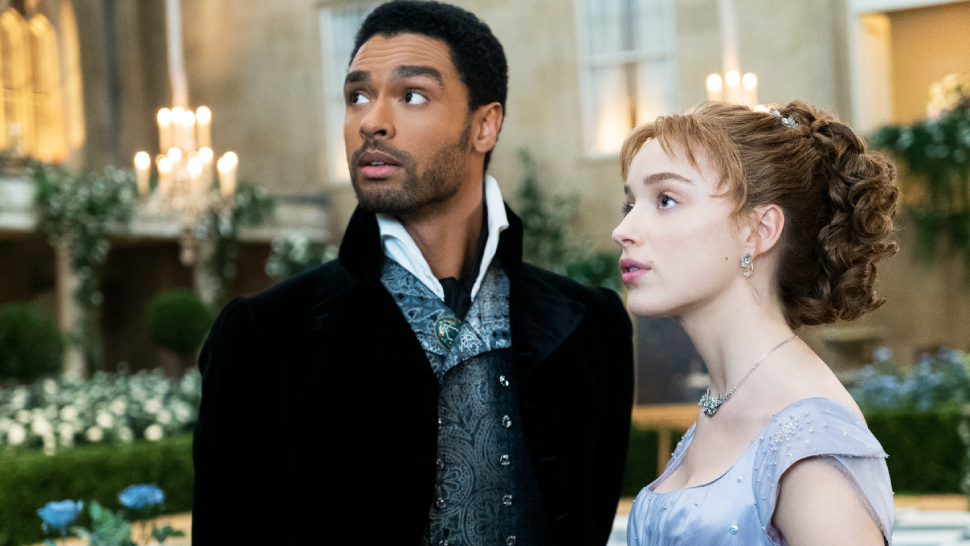 Ten months in lockdown is really doing something to our libido, huh?

Because based on the numbers, a good portion of the world is salivating over Netflix’s Regency-era romance, Bridgerton, which has smashed Netflix records to become the platform’s biggest show ever. And it’s only been out for one month.

Season one was reportedly watched by a whopping 82 million households in the world, which is almost 20 more million than expected. It’s pushed The Witcher, former first place titleholder, to second place with 76 million views within its first 28 days.

Bridgerton has ranked number one on Netflix charts across the world, from the U.S. to India, and has made it to the top 10 in every country except Japan. If you open your Netflix app right now, you’ll find Bridgerton is number three in the Philippines, and has been comfortably positioned in the top 10 since its release on Christmas Day in 2020.

Netflix can thank all the thirsty viewers out there for making this happen. And even 2020 deserves some credit. Based on the hit book series by Julia Quinn, Bridgerton arrived at a time where there was little joy to be found in our everyday lives. With the pandemic and all, it looks like viewers were in desperate need of happy endings and period romances that are as silly as they are steamy.

“I think the show really provides an incredible escape for audiences at a time where that’s exactly what’s needed,” said series creator Chris Van Dusen. “Bridgerton is this lavish, vibrant, steamy Regency love story; it is about romance, love and joy; I think all of those things are really universal themes people are responding to.”

The show has already been renewed for season two, and this time around, it will focus on the eldest Bridgerton sibling Anthony.

What Exactly Is A Candle Warmer And How Does It Work? 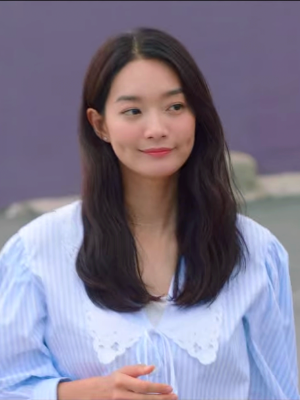 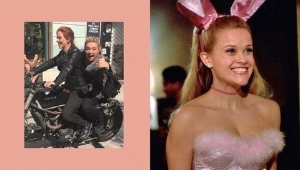 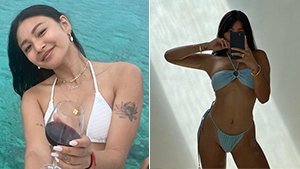