LOOK: Here's How (and Why) Bela Padilla Decided to Uproot Her Life in Manila and Move to London|Read more »
Culture | By Christa De La Cruz for Spot.ph - Sep 24, 2020 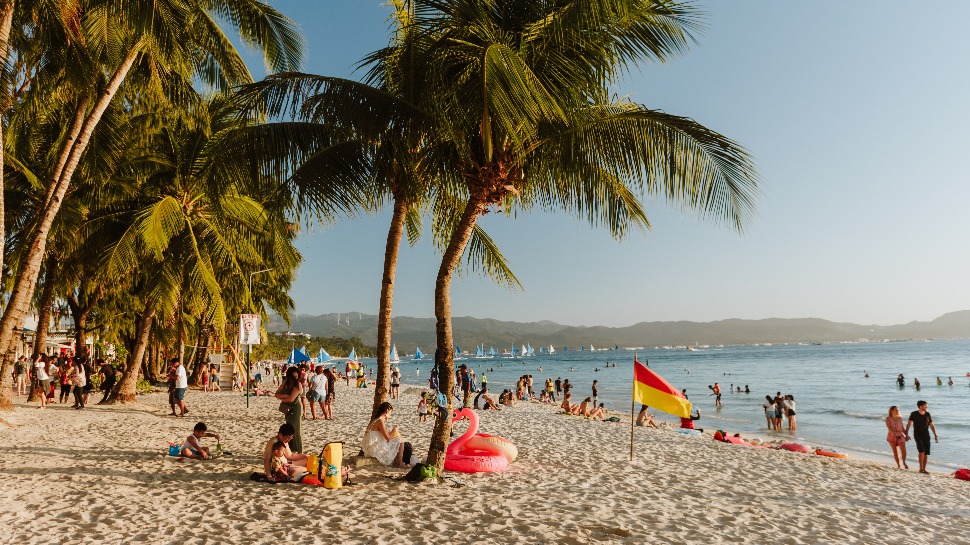 IMAGE Photo by Jan Walter Luigi on Unsplash
Visitors are required to take a swab test before flying to the island.
Shares
Share
Tweet

Boracay Island, one of the many tourist destinations affected by the ongoing community quarantine, is gradually opening its borders in an effort to jumpstart local economy. It has initially lifted the swimming ban on June 1, allowing local residents to enjoy the island's white-sand beach. By June 16, residents coming from Western Visayas (Aklan, Antique, Capiz, Guimaras, Iloilo, and Negros Occidental) were allowed to enter Boracay.

On October 1, the island will finally open its doors to tourists from all over the Philippines—including regions that are still under general community quarantine.

"The reopening of Boracay to new market sources signals a gathering momentum for domestic tourism all over the country. We are pleased that the Boracay Inter-Agency Task Force and the local government units of the Province of Aklan and Municipality of Malay have agreed to put health and safety as the priority as we carefully and safely welcome more guests to the island," Puyat said.

One of the measures during the reopening is the Test Before Travel regulation, which requires tourists to take an RT-PCR test (or swab test) from 48 to 72 hours prior to traveling to Boracay. They should, of course, be negative of the COVID-19 virus. They're also advised to go on strict quarantine immediately after the test and until the time of travel. Residents coming from areas under General Community Quarantine as well as travelers of all ages are allowed to go island. Local tourists are also asked to fill out an online health declaration form and show their confirmed booking at an accredited hotel or resort.

Airlines are advised to use the Godofredo P. Ramos Airport in Caticlan as the only airport of entry. Kalibo, Aklan also now has its own COVID-19 laboratory at Dr. Rafael S. Tumbokon Memorial Hospital in Kalibo. Ciriaco S. Tirol Hospital in Boracay has also been accredited to be a Level 1 trauma hospital.

The Department of Tourism has so far issued Certificates of Authority to Operate to 199 hotels and resorts, representing 4,416 rooms on the island.