JUST IN: Jinkee Pacquiao Is One Glamorous Ninang at a Wedding Wearing Accessories Worth at Least P10 Million|Read more »
Culture | By Marj Ramos Clemente - Aug 29, 2020 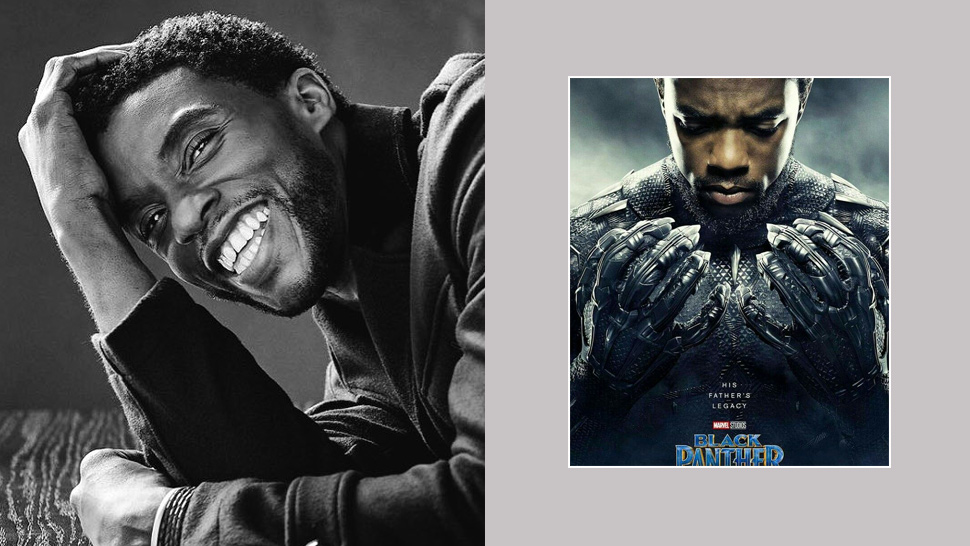 IMAGE TWITTER/chadwickboseman, Marvel Studios
The actor died in his home with his wife and family by his side.

Today’s a devastating day for Hollywood as it mourns the loss of a talented actor: Chadwick Boseman, most famous for his role as Black Panther in the Marvel Cinematic Universe, has died of cancer. He was 43.

After a four-year battle with colon cancer, Chadwick died in his home in Los Angeles, California with his wife and family by his side.

“It is with immeasurable grief that we confirm the passing of Chadwick Boseman.

“Chadwick was diagnosed with stage III colon cancer in 2016, and battled it these last four years as it progressed to stage IV.

“A true fighter Chadwick persevered through it all, and brough you many of the films you have come to love so much. From Marshall to Da 5 Bloods, August Wilson’s Ma Rainey’s Black Bottom and several more, all were filmed during and between countless surgeries and chemotherapy.

“It was the honor of his life to bring King T’Challa to life in Black Panther.”

The statement ends with thanks for everyone’s love and prayers and asks to continue to respect his family’s privacy during this difficult time.

Chadwick Aaron Boseman, born November 29, 1976, was known for portraying real-life historical figures such as Jackie Robinson in 42 (2013), James Brown in Get on Up (2014) and Thurgood Marshall in Marshall (2017). He skyrocketed to fame for playing the superhero Black Panther in the Marvel Cinematic Universe films Captain America: Civil War (2016), Black Panther (2018), Avengers: Infinity War (2018), and Avengers: Endgame (2019).

May you rest in peace, Chadwick. You will be missed.