Isn't it so cool these films are shot in just one setting? 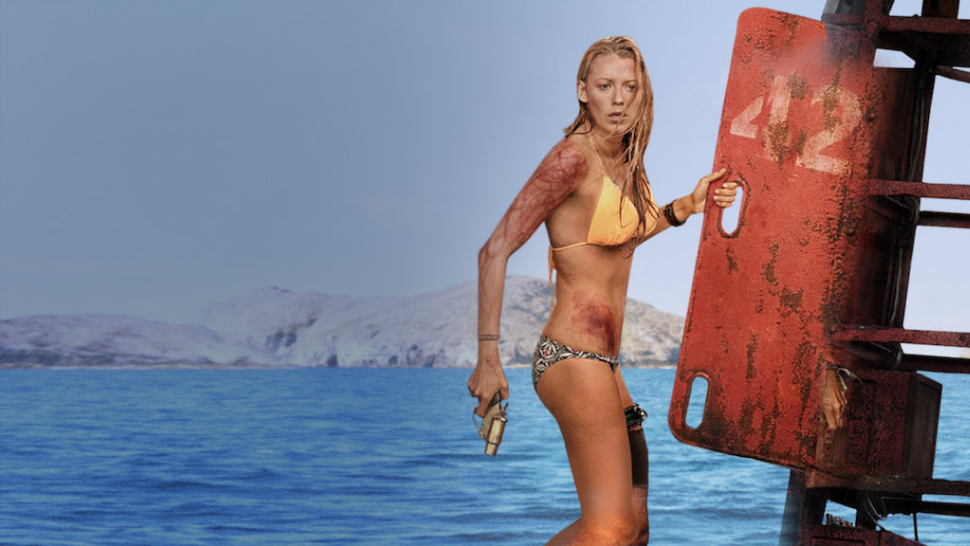 IMAGE Netflix
Isn't it so cool these films are shot in just one setting?
Shares
Share
Tweet
Comments

Gist: This '80s cult classic is arguably the mother of all murder mystery movies we enjoy today. A kooky bunch—butler Wadsworth (Tim Curry), the powerful Mrs. Peacock (Eileen Brennan), timid Mr. Green (Michael McKean), and more—are trapped in a mansion with a killer amongst them. This one is far more campy fun than heavy thrills but is sure to keep you on your toes throughout.

Location: The jury room in a New York County courthouse.

Gist: We couldn’t make a one-location movie list without including one of the OGs. This classic film starring Henry Fonda lays it all out over one meeting of twelve very different men—no women here, unfortunately (except for a witness)—as they decide on the fate of an 18-year-old with an impoverished background. There will be about zero action here—but the questions of morality and principle, and individual motives, are sure to keep this movie in your head for a very long time.

Gist: First thing to note, this movie is based on a 1992 Stephen King novel and is directed by Haunting of Hill House’s Mike Flanagan. Yup, expect actual and psychological horror. Second note is that this isn’t strictly a one-location movie! Most of the story happens while Jessie (Carla Gugino) is left strapped to the bed and her husband goes awry when he unexpectedly dies of a heart attack. Trust us, the premise gets far more complicated than that.

Location: A BMW X5 on the move to London.

Gist: Tom Hardy takes on the role of Ivan Locke, a construction foreman on one heck of a drive. His wife and kids are waiting for him to come home for a big football match but there’s a big work thing he’s in charge of that they have to prep for, and a woman he had a one-night-stand with is currently having his baby at the hospital that he is rushing to. His whole life basically changes in the course of one drive through a series of phone calls and internal discussions. If you’d like a long and hard look at the most seemingly mundane but life-changing moments, then this one is sure to resonate.

Gist: Blake Lively versus an oddly tenacious shark. This one is not exactly a purely single setting either but trust us when we say that the shark in this movie is basically Blake's co-star. The animal fervently pursues Nancy (Lively), so much so that it’s hard not to stay glued to the screen rooting her fight for survival. There’s this whole personal journey Nancy goes through as well but who are we kidding, Lively vs. Shark has our full attention.

Gist: The entire high-stakes movie happens in the course of one morning as a 911 operator struggles to save an abducted woman using only his screens and calls. Shot entirely from just the operator’s perspective from his office, you can really feel the helplessness and desperation magnified as he tries every which way to help the woman—and coupled with the character’s own backstory, it’s definitely a nail-biting type of movie. Plus, add in the work-from-home factor and it somehow becomes an odd reflection of the times.

Location: A dinner party at some upscale home in Hollywood Hills

Gist: If insane, mind-boggling content is the type of niche that you’re into, then this one’s for you. Will (Logan Marshall-Green) is back in his old family home, where his ex-wife now lives with her new husband, for what is sure to be an awkward dinner party. Things start to get sinister as the already-strange crew gathered together becomes even stranger—and whisperings of a cult gets louder.

Gist: Three friends and small-time crooks make the mistake of their lives when they target the house of an old, blind man. Turns out what they thought would be an easy break in is complicated when it turns out the old man is a merciless war veteran with some very dark secrets of his own. Yup, there’s far more to this than the prey-actually-being-the-hunter type of trope!

Gist: Admittedly, the phone booth definitely makes this movie a bit dated—but this Colin Farrell-starrer remains a must-watch for all thriller fans. An arrogant NY publicist named Stuart (Farrell) has his life turned upside down, and placed in mortal danger, when he answers the ringing of a random phone booth. Completely at the mercy of the unknown caller who is armed with a rifle, he must deal with this stranger’s wants while negotiating for his life, and the lives of his wife Kelly (Radha Mitchell) and his girlfriend Pamela (Katie Holmes).

Location: A wooden coffin buried somewhere in the Iraqi dessert.

Gist: Civilian truck driver Paul (Ryan Reynolds) is stationed in Iraq and one day wakes up buried alive with only a lighter, pen, and Blackberry. This very stressful movie plays out entirely in the said coffin as the audience tries to make sense of the situation with Paul—and on Paul’s part, as he tries to make it out alive. Definitely not a film for the easily stressed as Paul struggles to find someone actually willing to save him. 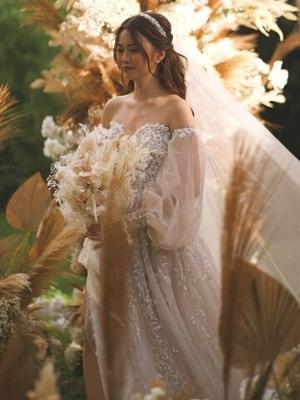 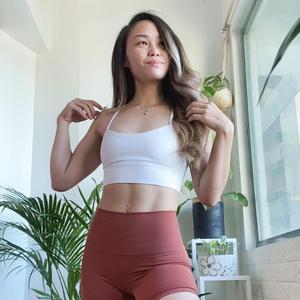 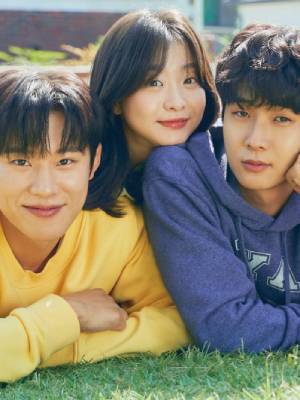 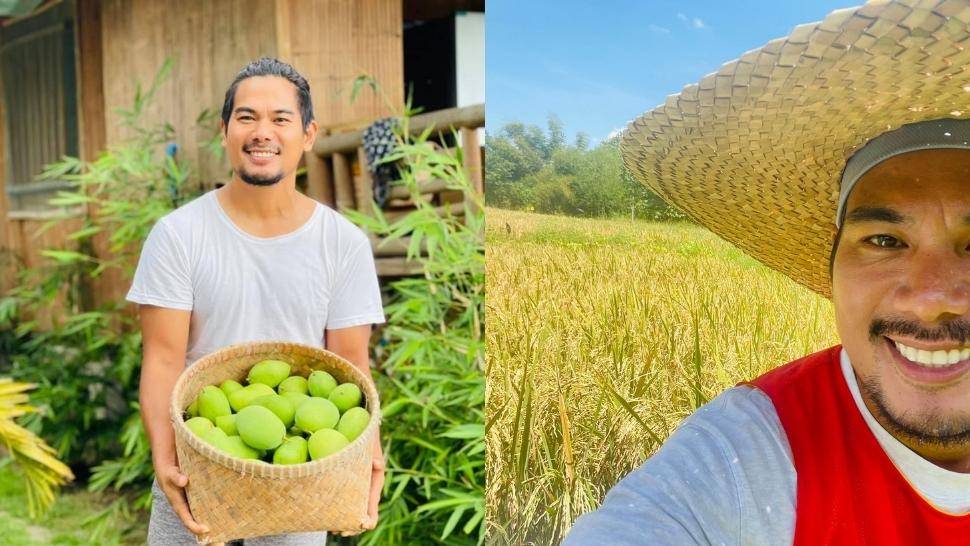 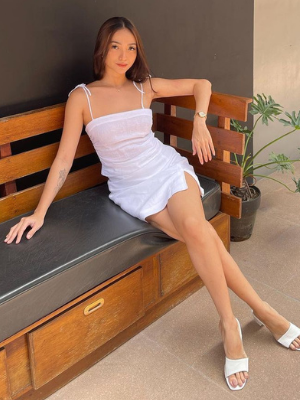