Laugh out loud with these hilarious comedies! 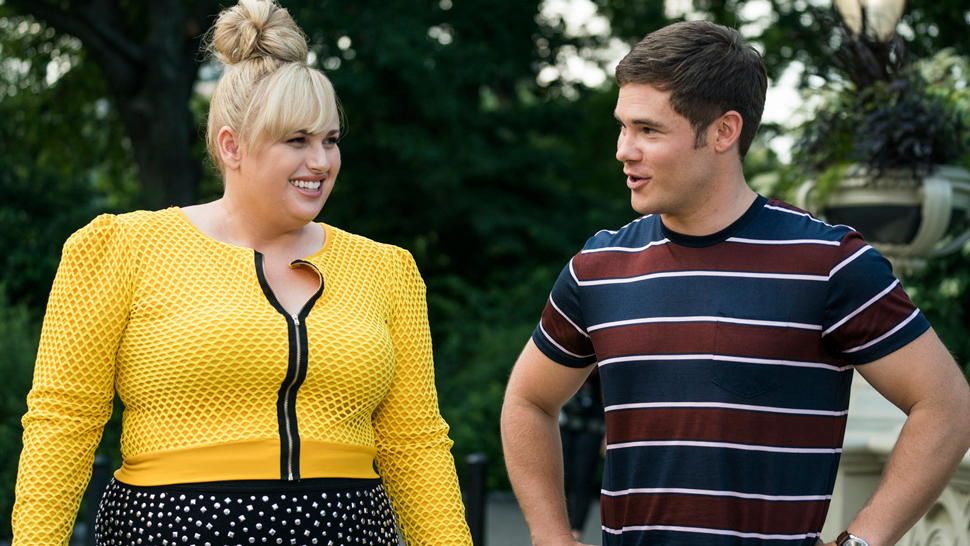 If you’re in need of a good pick-me-up, look no further than the vast library of comedy films on Netflix. With both definitive and new tales of hilarity, you’re sure to find one that’ll make you laugh until your sides ache.

Don’t know where to begin? Just take a pick from our top 12 funny flicks!

If you’re up for a critically acclaimed film, tune into this Golden Globe Award nominee. Dolemite Is My Name portrays the life of comedian and rapper Rudy Ray Moore as he struggles to rise to the top in 1970s LA with his new persona, the vulgar, loudly mesmerizing Dolemite.

For Natalie, a worn-out and undervalued New York architect, the candy-colored optimism of the rom-com is completely untrue to life. But after getting knocked out, she wakes up to discover she’s stuck as the lead in the romance-filled universe she’s grown to hate. The only way to return to reality? Fall in love.

In the nostalgic, youthful spirit of the original 1995 film, a group of high school students accidentally gets sucked into Jumanji, which has now become a video game. Together, they must find a way out of the game before it traps them inside forever.

Yearning for something timeless? Check out Monty Python’s arguably most well known feature length sketch, a hilarious retelling of King Arthur’s quest for the Holy Grail. Along with his mismatched band of knights, King Arthur must face countless obstacles before they can claim the mythical treasure.

If you like your funny with a sprinkle of undead guts, you’ll love Edgar Wright’s Shaun of the Dead. Shaun, an unenthusiastic salesman content with bumming around, faces the biggest wake-up call of his life when a zombie apocalypse ravages his town. This zom com classic is 2000s British deadpan humor at its finest—and bloodiest!

Live action films aren’t the only source of good comedy on this list. This animated adaptation of the infamous caped crusader, produced by Phil Lord and Chris Miller, masterminds of 2014’s The Lego Movie, sees him having to overcome personal issues before he can stop the Joker from taking over Gotham.

One of our generation’s most quotable teen comedies, Mean Girls centers on Cady Heron, a homeschooled girl who attends an American public high school. At first, she’s in with cool girl clique, The Plastics, but war ensues when she dates the ex-boyfriend of alpha female Regina George.

Looking for another great comedy with the undead? Zombieland is your perfect match. Thrown into the chaotic beginnings of the zombie apocalypse, unassuming college student Columbus reluctantly teams up with three other survivors to survive traveling across the US. The sequel, Zombieland: Double Tap, was released in 2019.

Enjoy some groundbreaking historical antics when you watch this biographical movie. A Futile and Stupid Gesture traces the journey of Douglas Kenney, a comedy writer of American humor magazine National Lampoon, as he helps the company reach new heights of success and fame, eventually changing 1970s and '80s pop culture.

For a smart twist on the rom com formula, Always Be My Maybe is your always, definitely. Sasha and Marcus are childhood friends who stopped talking after a falling out when they were teenagers. As they cross paths again 15 years later, both start to wonder if there’s hope for a second chance.

In an attempt to bring romance back into their marriage, Nick and Audrey Spitz head to Europe on their 15th wedding anniversary. But the trip doesn’t go as expected after they’re framed for the death of a billionaire.

If you’re in the mood for love and matchmaking, then Set It Up is the movie for you. Two assistants, tired of being mistreated by their domineering bosses and hoping to have time for personal pursuits, do everything in their power to get their bosses to date.

9 Ways To Protect Yourself From The New Coronavirus While Traveling

7 Best Places For Traveling Solo In 2020 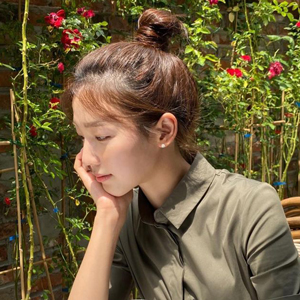 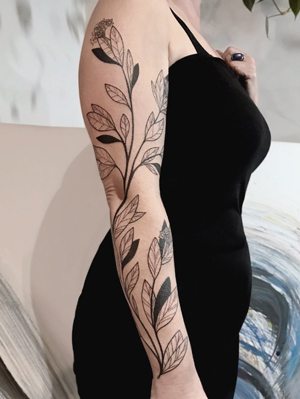 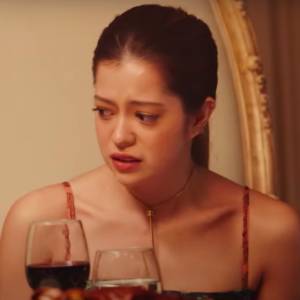 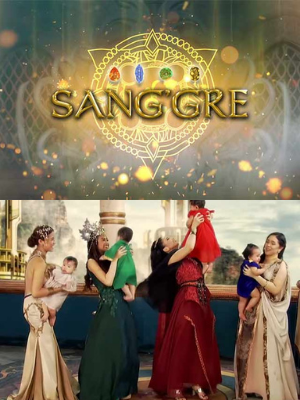 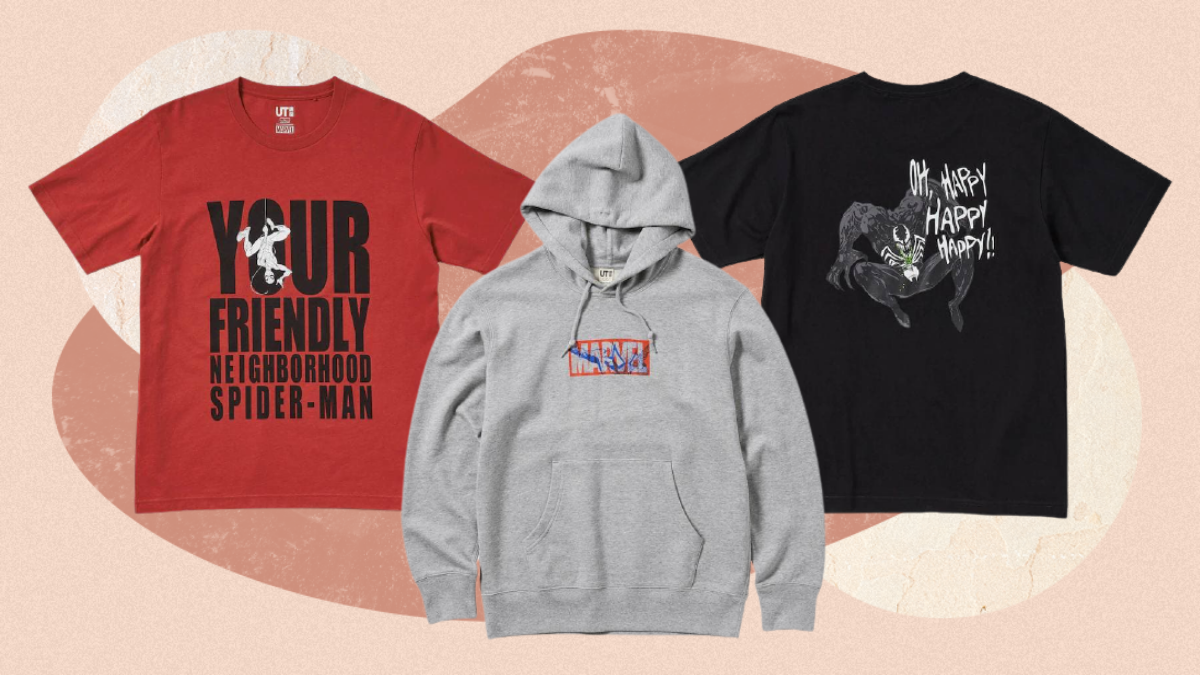 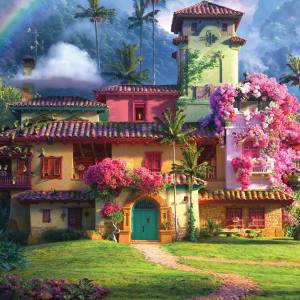 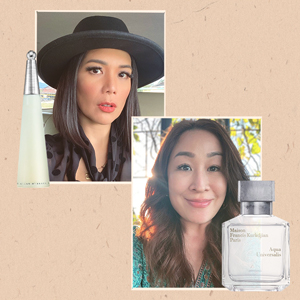 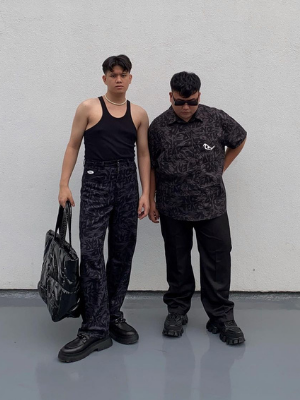 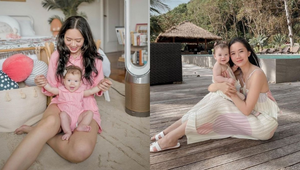 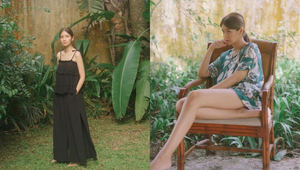