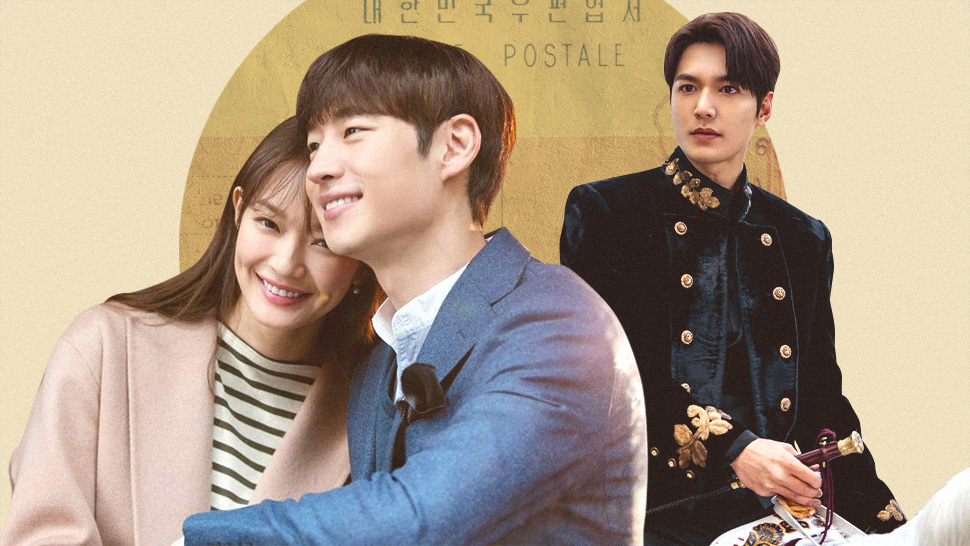 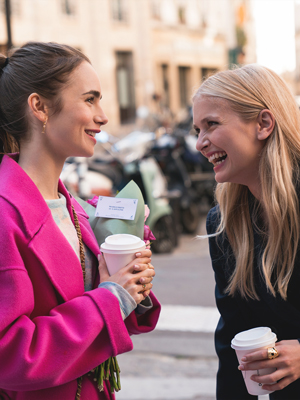 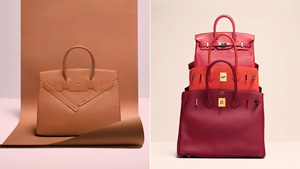 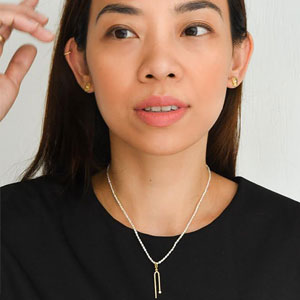 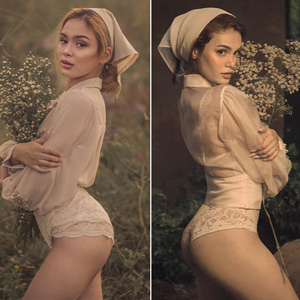 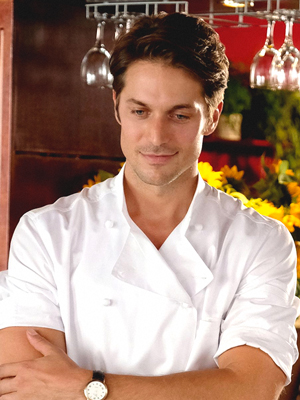 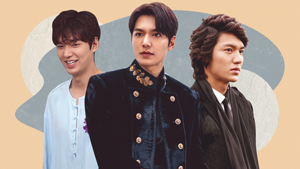 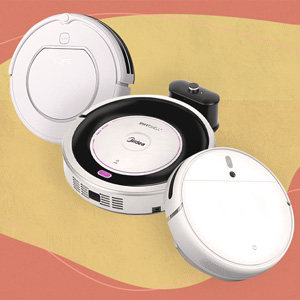 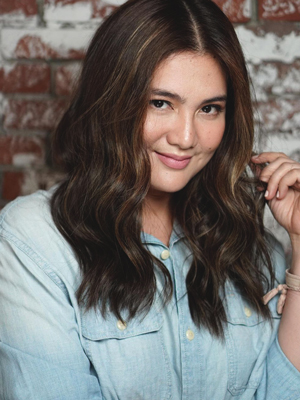 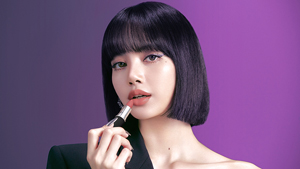 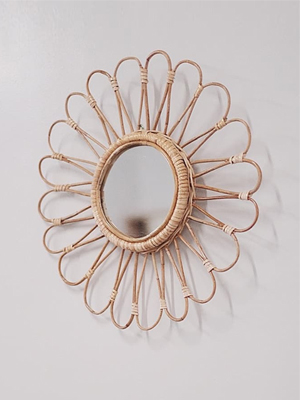 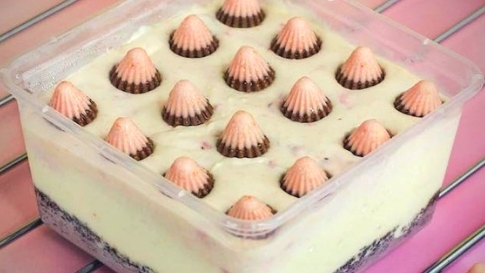 Meiji Apollo Cheesecake Exists and Here's Where to Get It 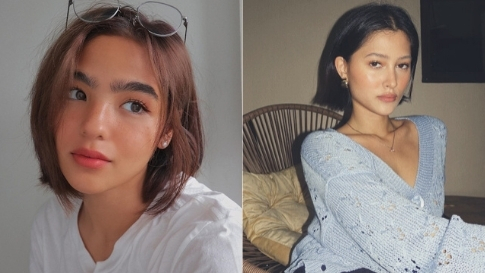 In need of a fresh cut? Check out these hair styles you can do! 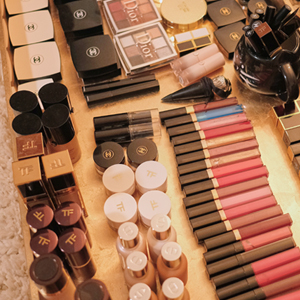 The celebrity makeup artist has a collection of designer items that are both practical and pretty. 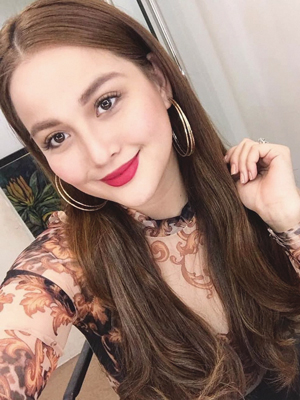 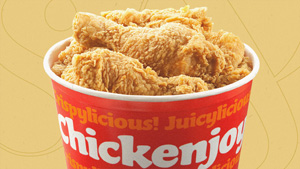 Now we're thinking about the crispy skin and its juicy meat. 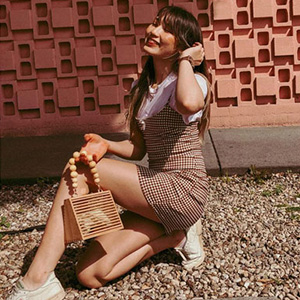 How to Create 10 Different Looks Using Only 1 Dress 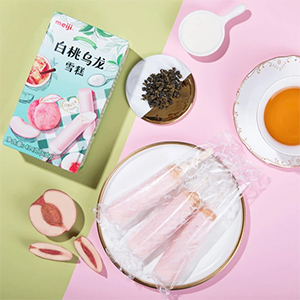 The flavors are so unique!